Sophie's kindergarten year is winding down... The last Friday in April was field day, and she wanted me to come watch her compete in the games. I used to take photos and help out with field day during my time at Noah Webster, so it was fun to be back at an elementary school, this time with my own daughter!

There were about 15 different games and she won some, lost some, but was always a good sport. I was really proud of her that day! 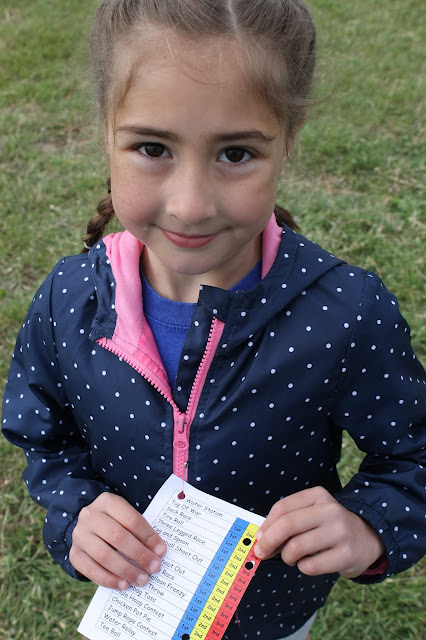 Each student was assigned a buddy to stick with during field day, and Sophie was paired up with her friend Charlee. 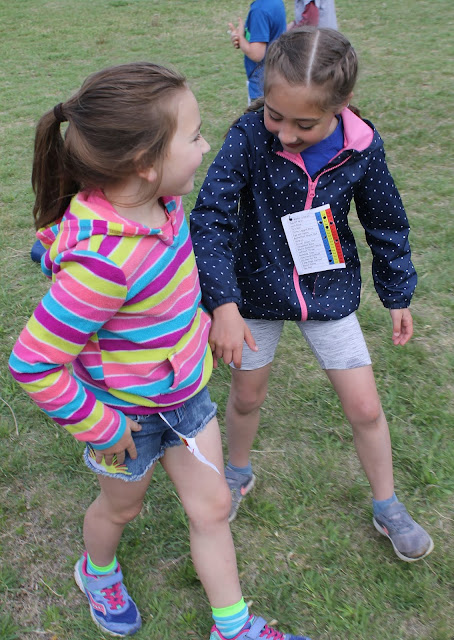 It was supposed to be a really nice day, but that morning was windy and cold! No one was prepared. Charlie was in shorts so I tried to put a spare onesie on his legs to keep him warm. 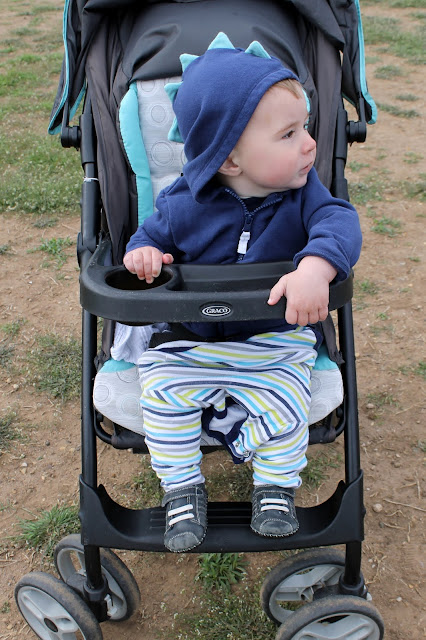 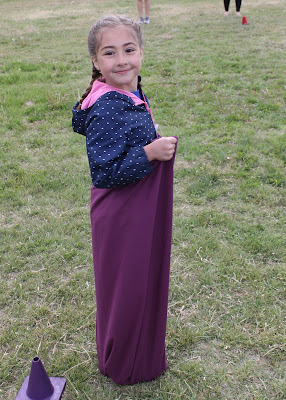 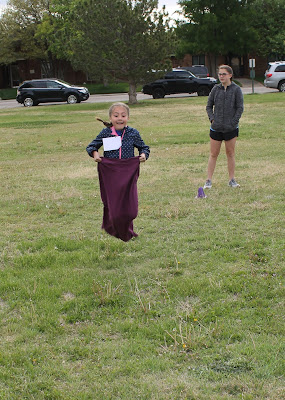 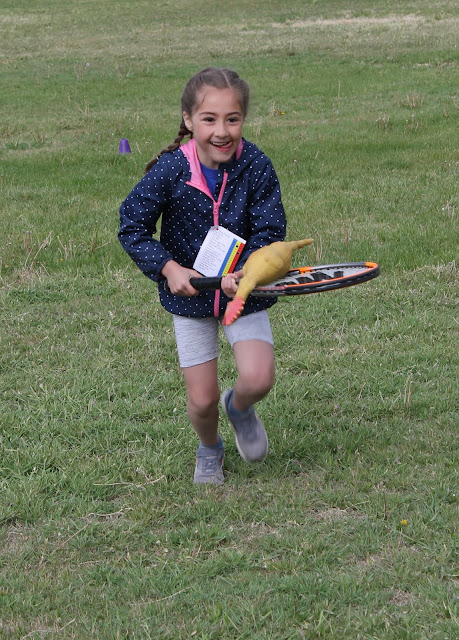 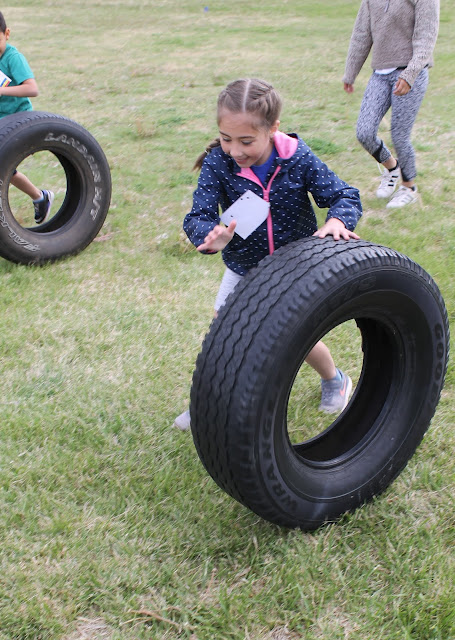 Bean bag toss - normally she struggles with this game, but surprised me by going 5 for 6! 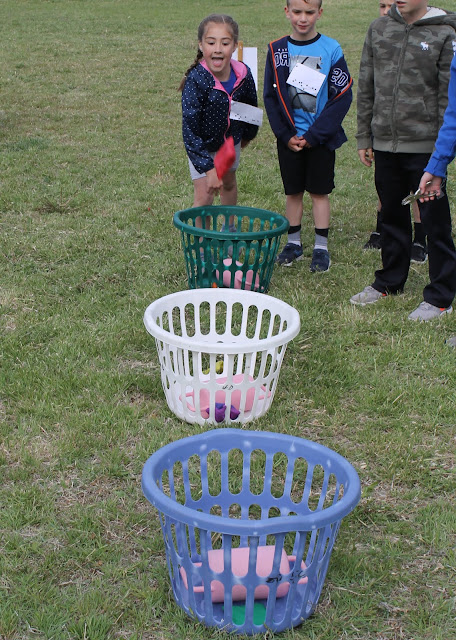 I only took a couple videos, but you can see how careful she was in each challenge. She cared way more about finishing with no faults, than competing with speed.

While we were at field day, Dave was at the pediatrician's office with this dude, who was diagnosed with a killer ear infection. Poor Davey was in a lot of pain and cried for pretty much the entire morning. One of his few moments of happiness was this free cupcake (with blue frosting!) that we got at Walmart while waiting to pick up antibiotics. It was short lived, however, and at home we went back to crying in my lap until he fell asleep. Luckily the medicine worked pretty quick and by the next day he was back to normal! 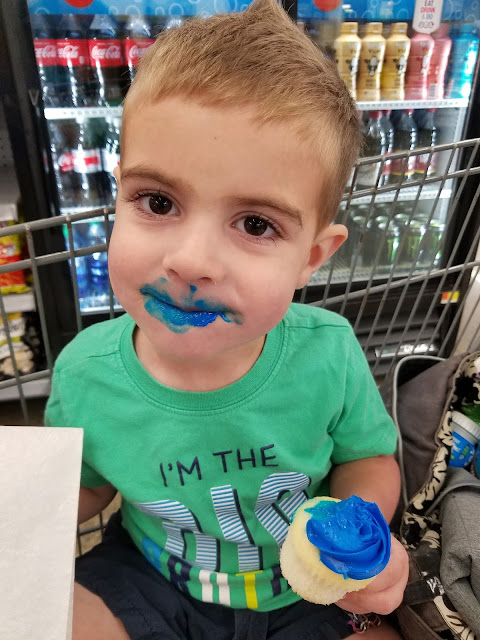 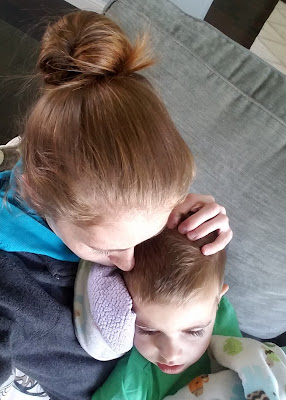 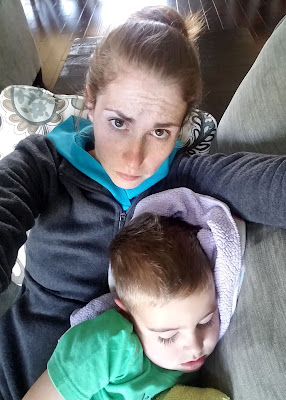