Charlie is Walking (and eating some too!)

Charlie was standing well on his own by the end of March, and then started taking a few steps here and there over the next couple weeks, and by mid-April he was an official walker! This is such an exciting milestone and one his siblings have been anxiously waiting for him to achieve (you can hear them cheering him on in the video below).

I have mixed feelings about babies learning to walk because they suddenly become much faster at running away, and they can get into so much more trouble, but it's also so fun to see him toddle around with a huge smile. You can tell he's so proud of himself - Go Charlie!! 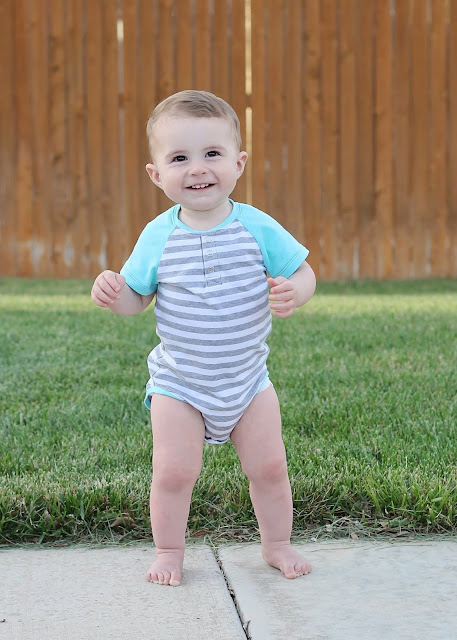 Charlie has also been making small gains with eating. His favorites are crunchy foods, like goldfish crackers and pretzels, and condiments, like guacamole, ketchup and honey mustard. Now we just need to work on all the textures in between. His feeding therapist got him to eat a little bit of chicken and cheese, but he hasn't wanted to continue those foods at home. The stinker. The only non-crunchy, non-smooth food he will eat on a regular basis is fruit leather, which at least has some vitamins!

I've also started the weaning process in hopes that taking away that calorie source will push him to eat more table foods. I am down to nursing just 2-3 times a day, instead of 6. So far it's only resulted in emotional breakdowns and him clinging to me all hours of the day, but I'm hoping that it's just a case of things getting worse before they get better. We will make an eater of him someday!! 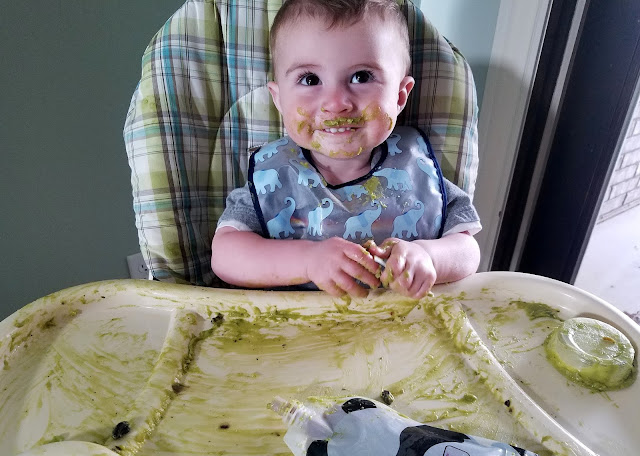 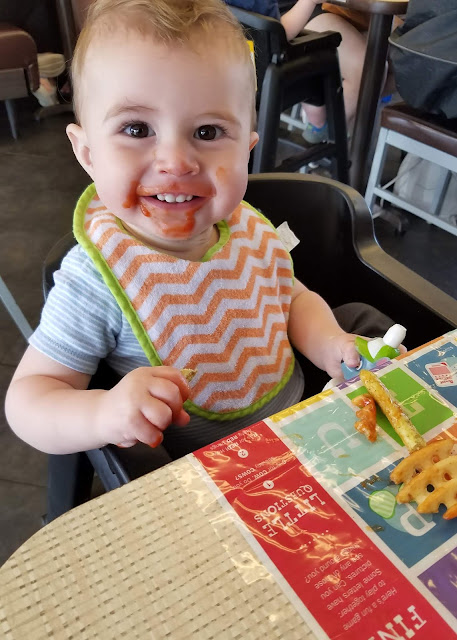