Spring is Just Around the Corner!

I think most people assume that we don't have much of a winter here in Texas, but Amarillo does get cold. We rarely get buried in snow or ice like the northern states, but temperatures do go below freezing from late November to March and the blasting winds here always make it feel at least 10 degrees colder than it really is (which is heavenly in the summer, but bitter in the winter). Our cold season is coming to an though and we are starting to see signs of spring!

One day in March we hit 76 degrees, so after dinner we drove over to the park for a fun evening of play before bed. Coats were optional! The kids were so happy to be outside, and we were so happy they could run and play. Tired kids sleep well, which makes bedtime easy for us :) I scream, you scream! 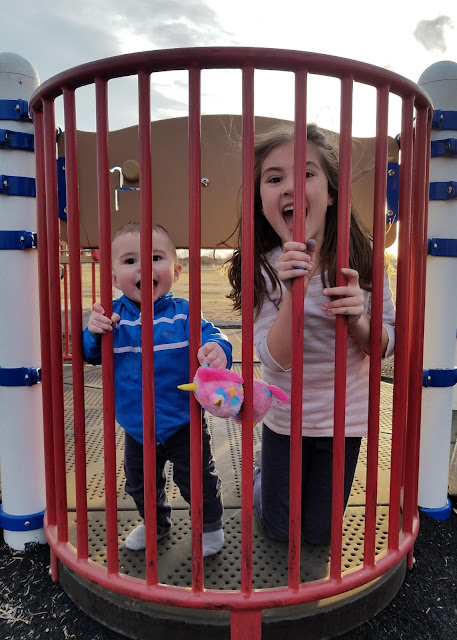 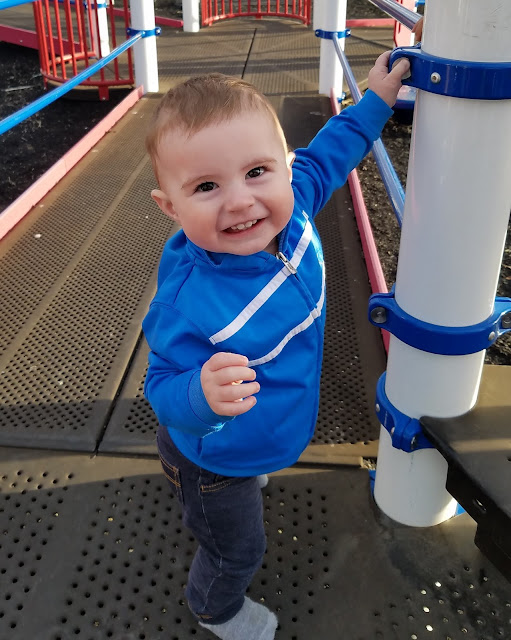 Davey trying to grab me on the swing 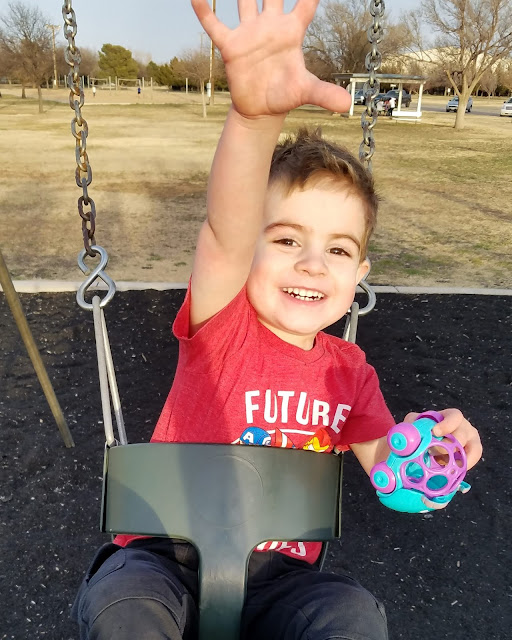 I taught Sophie how to go upside down on the bars and how to do a flip! 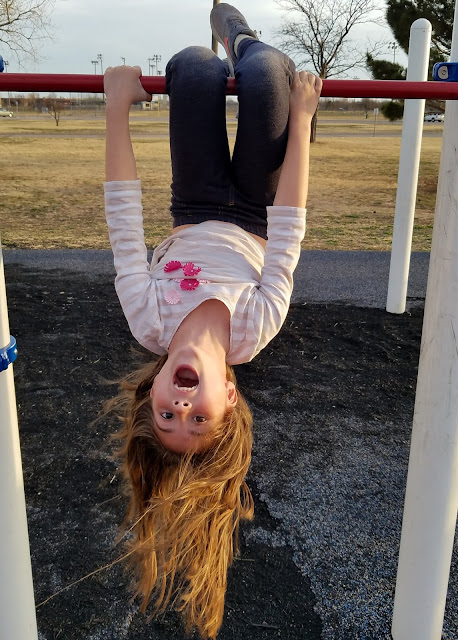