On our second day in Oklahoma we took the kids to the zoo. Our visit was two days before Davey turned 3 so we didn't have to pay admission for him (so sad those days are ending - these trips are going to start getting more expensive the older our family gets). The zoo was nice, big, and most of the animals were out and active, trying to soak up the sun. We were able to see everything on our hit list, except giraffes, which made for happy kids. It was a fun day!


I packed hats and gloves for the kids in case it was chilly, but it turned out to be even colder than expected. Luckily it was nothing a few layers couldn't fix, and we were able to keep everyone warm by putting pajamas either over or under their clothes for a little extra warmth. 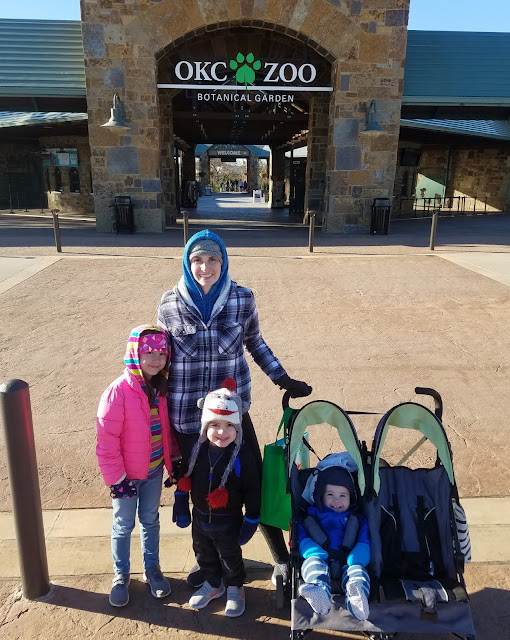 The herpetarium was the first stop for my reptile lover! 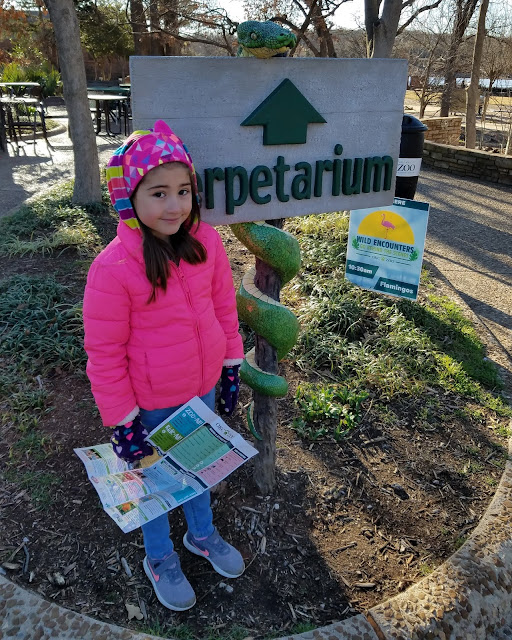 We showed the kids a map and asked them which animal they wanted to see the most. Sophie chose the reptiles, and Davey picked a white crane (???) We are still not sure why he chose a crane, but we made sure to track one down and take a photo. 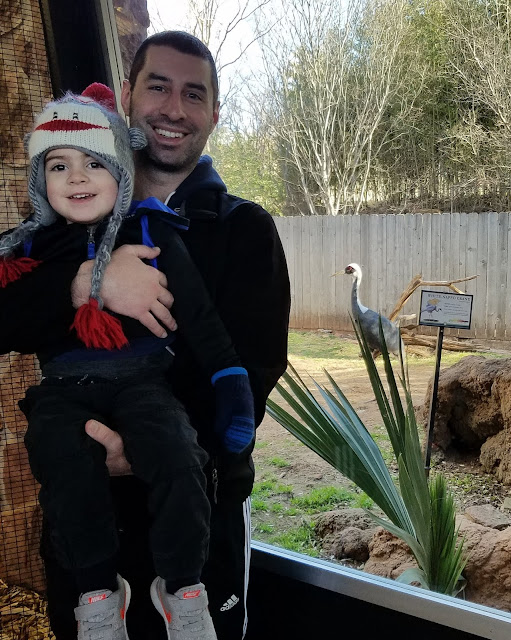 We stopped for a snack break by some sort of weasel creature that was fun to watch. 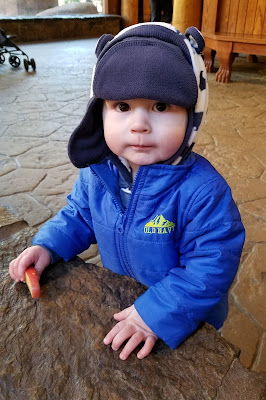 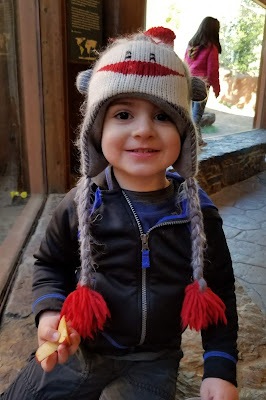 Making friends with an orangutan 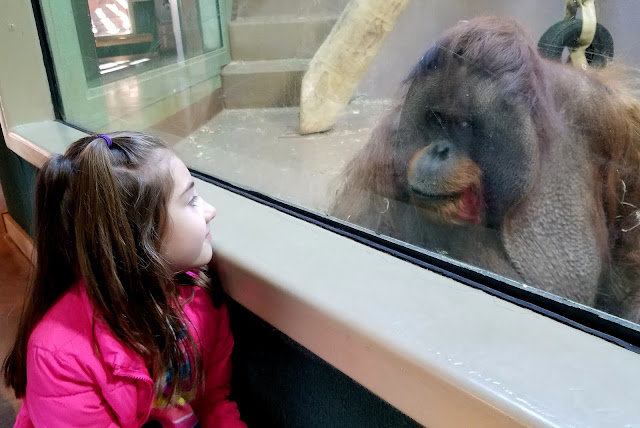 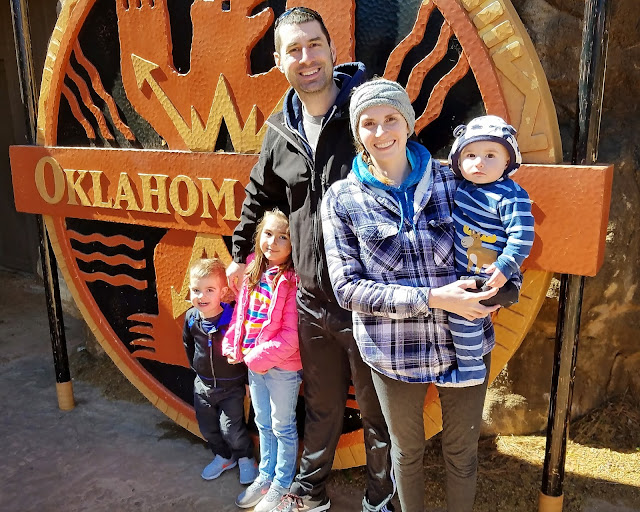 Getting a break from the stroller with mom 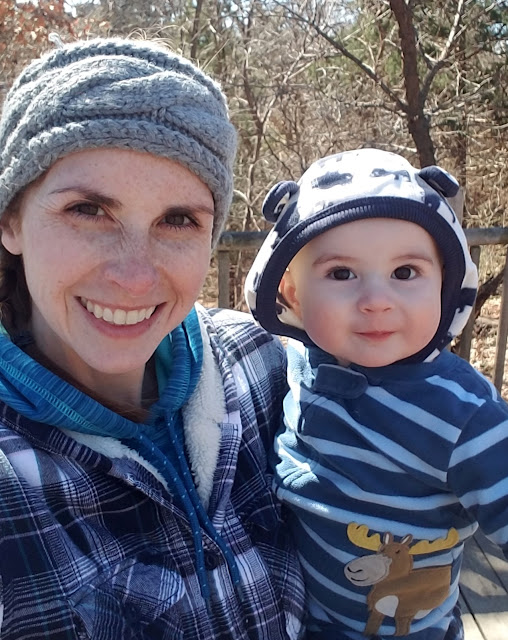 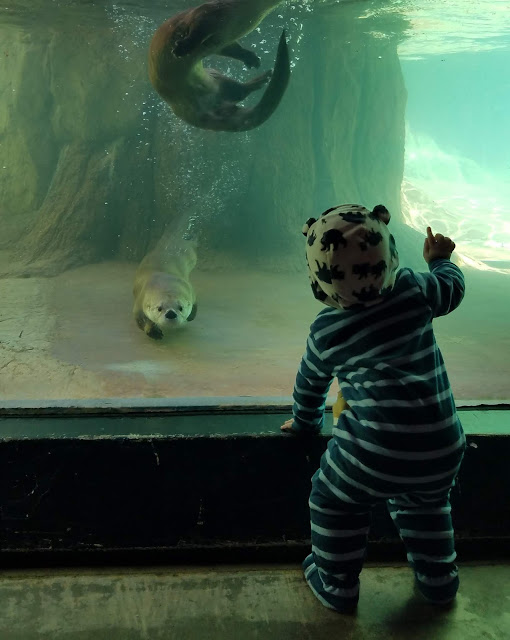 And of course the kids loved the animal statues, maybe as much as the real animals. We had to stop and take a picture on every single one. This is just a few of the many that we took. 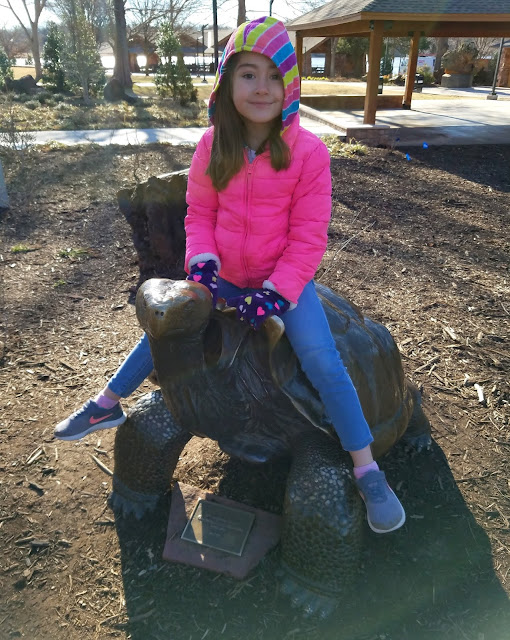 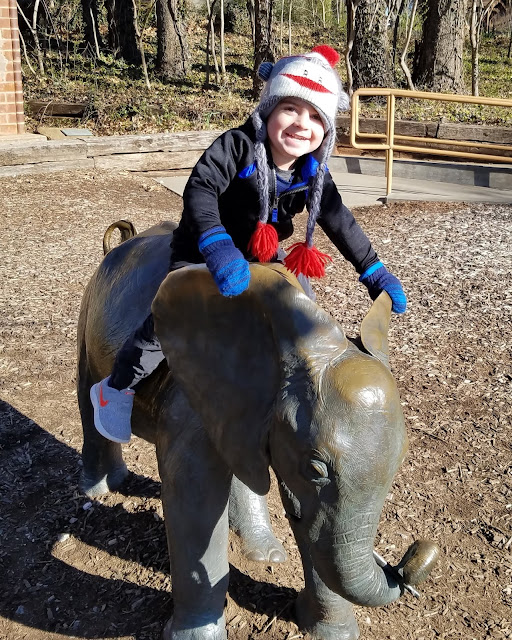 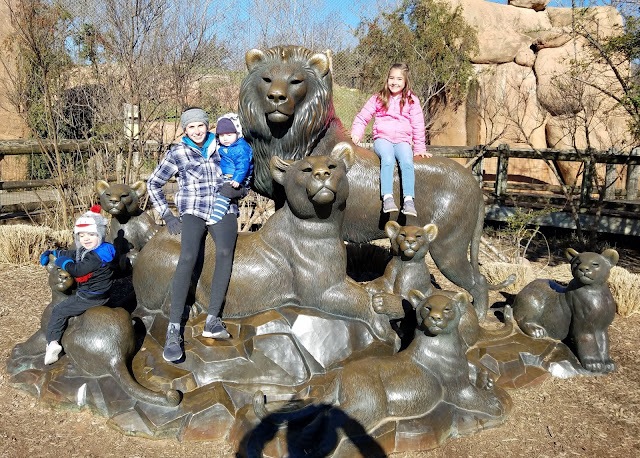 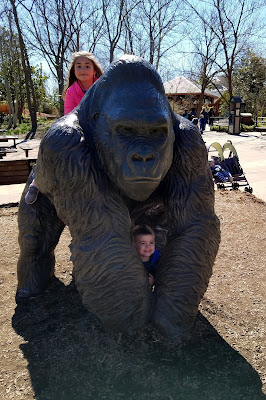 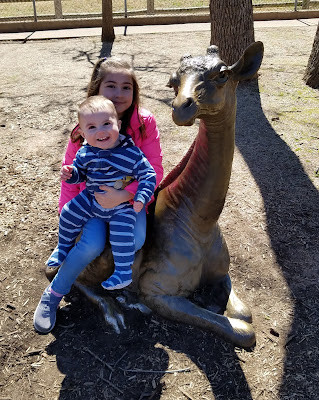 Tired zoo crew at the end of the day. They were troopers and did awesome during our four hour adventure. 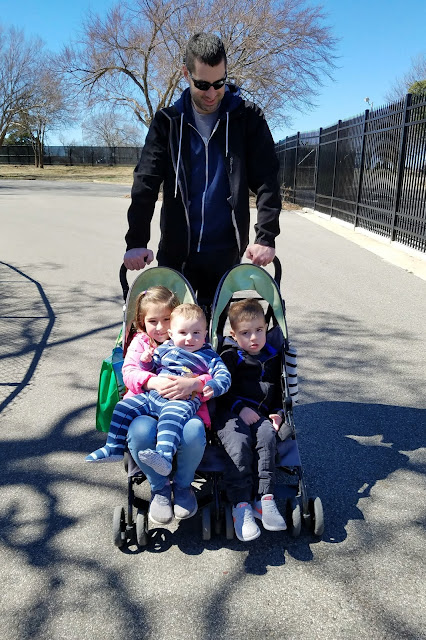 We had promised the kids a ride on the carousel at the end of the day, only to find it was closed. So instead we each gave them a few dollars to pick out a souvenir from the gift shop. Davey picked a crocodile that he named "Herbie" and Sophie chose a flip sequin snake. 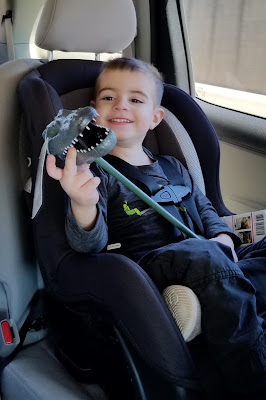 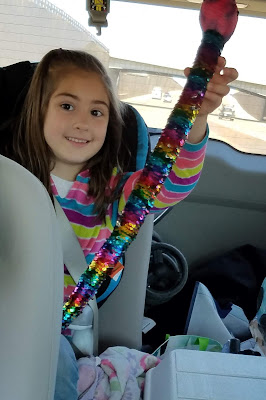