Our Sophie is six!! I can't believe how much she has grown and I'm already starting to have visions of her as a teenager, and then going off to college. Time passes so quickly! I was worried that going off to kindergarten would change her, but she is still our girl who loves snakes, insects and skeletons as much as rainbows, unicorns, and glitter. She is a puzzle master (like her mom) and a socializer (like her dad). She is great at making friends and hold her own in her primary class of all boys. Animals and swimming are her greatest passions right now, and she is really hoping that we will find baby turtles on our beach trip this summer, and I hope her wish comes true!

Sophie is the last of our March birthdays and she waited very patiently for her turn. I gave her the option of celebrating a few days earlier with Davey so she wouldn't have to wait, but she chose to hold out until the 19th. The boys and I brought cupcakes to her class and then we opened presents later that night. We love you Sophie!! 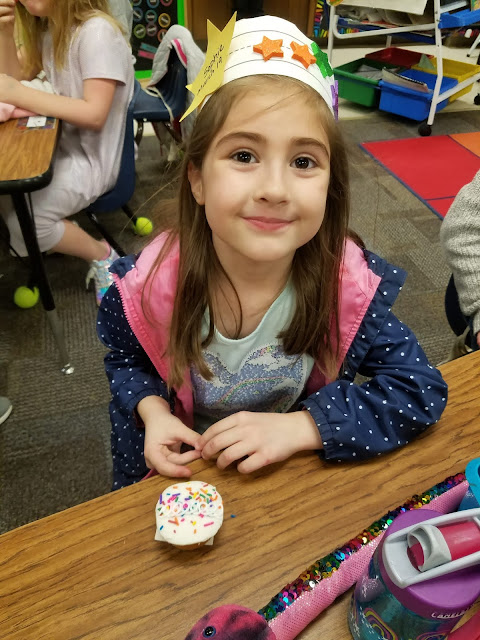 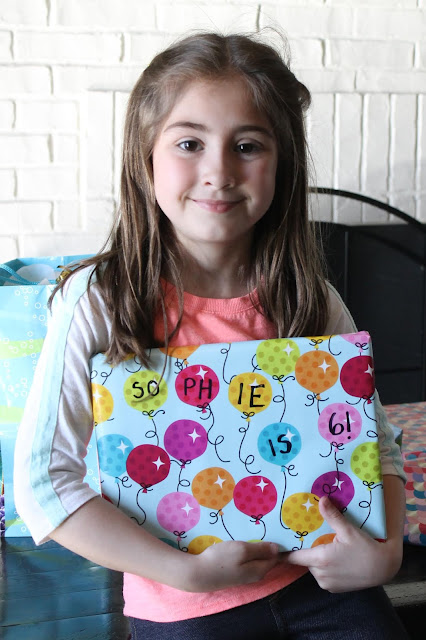 Opening gifts - for her brithday she received a couple craft sets, a board game, some Hatchimals and Adooribles, a pet care set, and a... 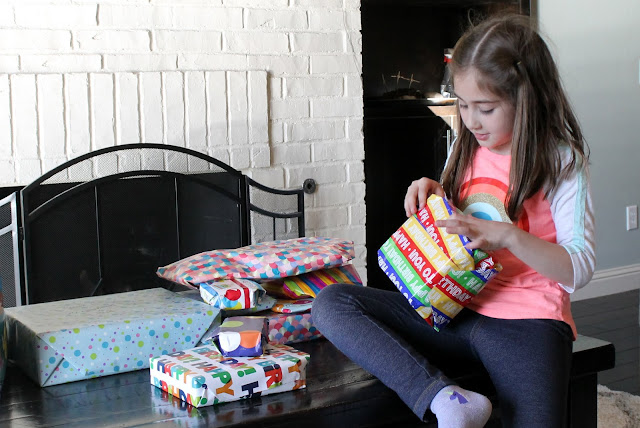 BIKE!! And it doesn't even have training wheels because she was taller than the maximum height for all the bikes that came with training wheels.  Hopefully we can get her riding it this summer. 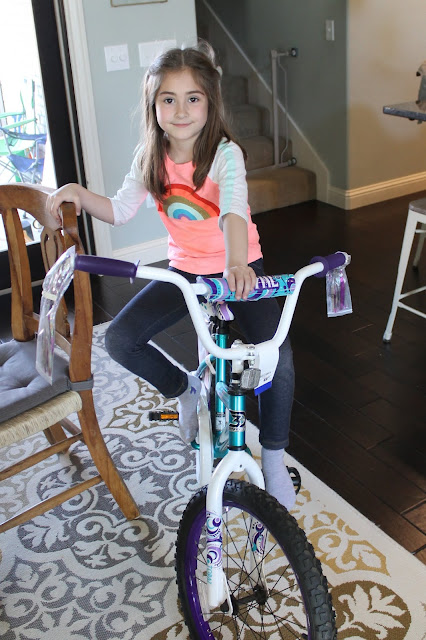 For her birthday dinner we had steak, jello, strawberries and salad 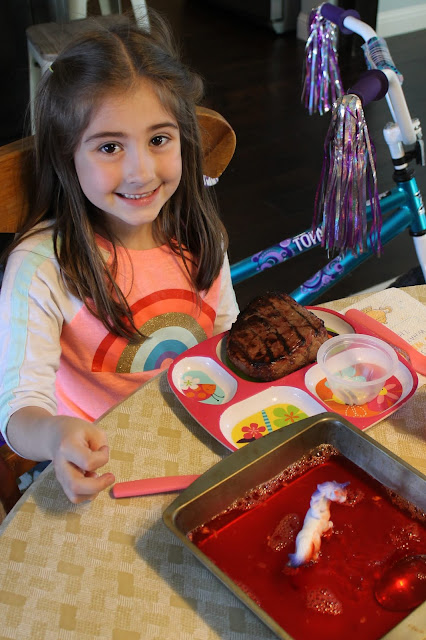 I was at YW the night of her actual birthday and missed cake :( This picture was of her with a cupcake from her primary teachers a couple days before turning six. 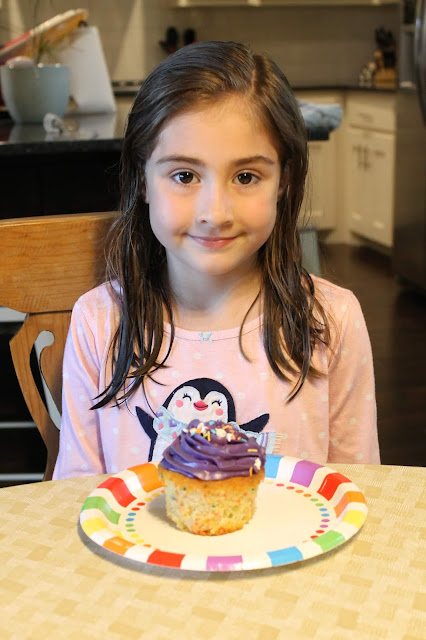 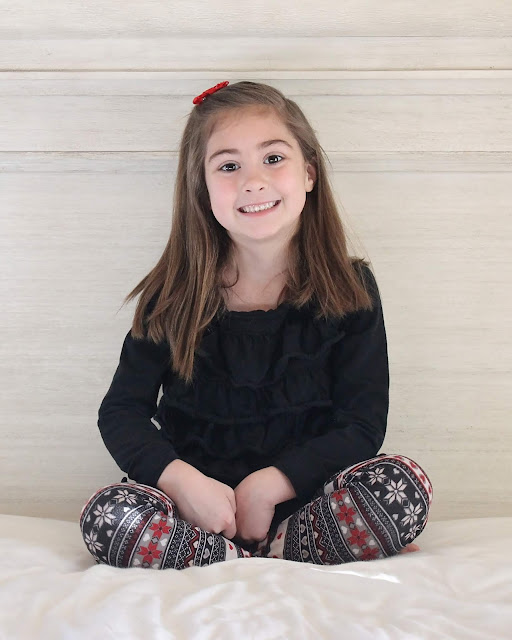 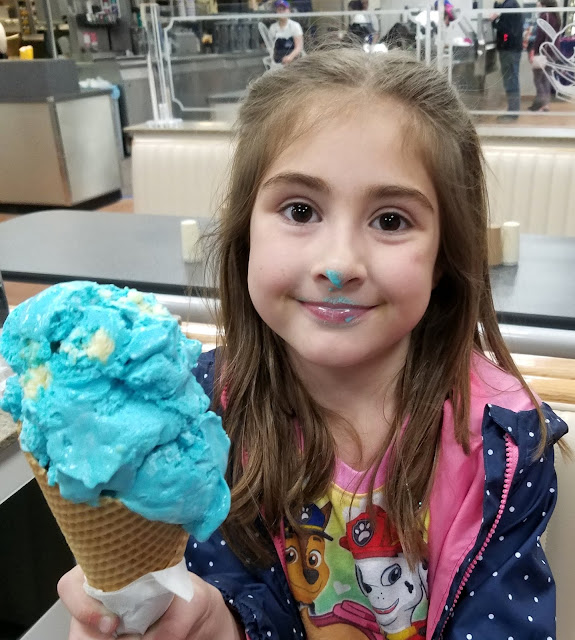 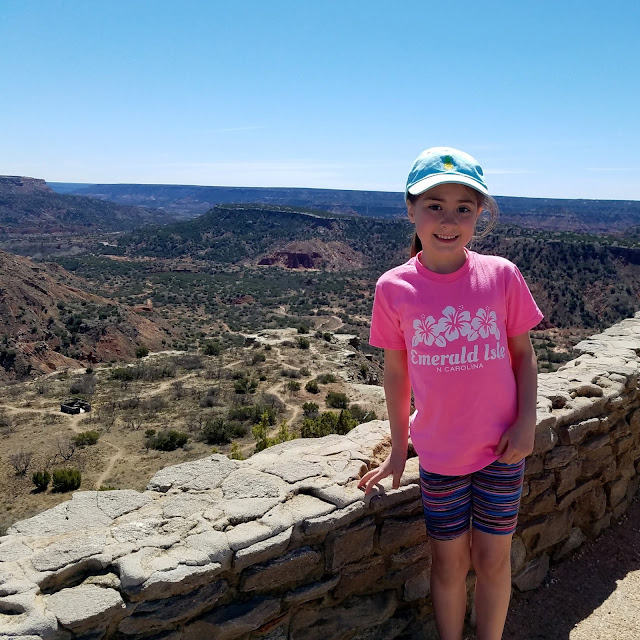 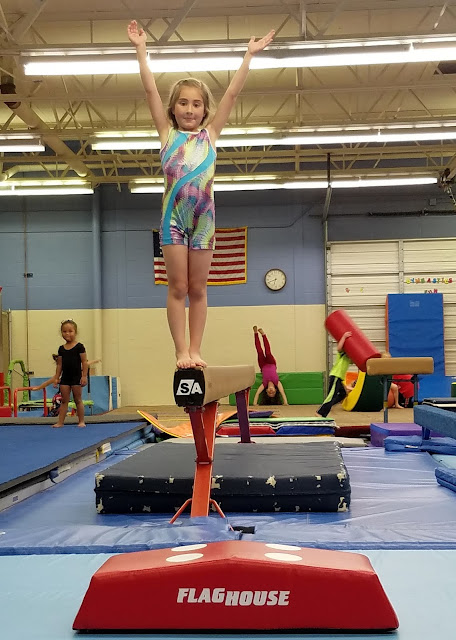 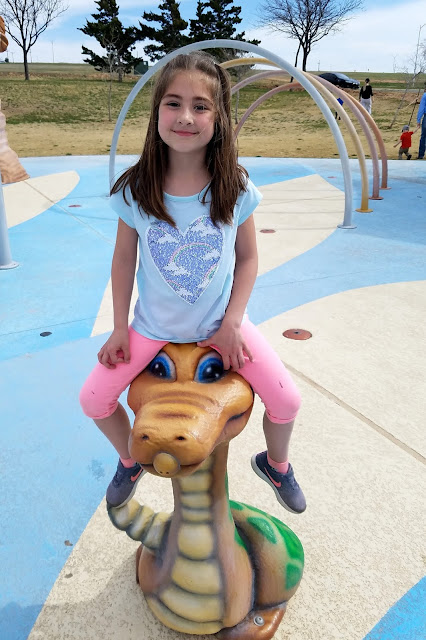 I loved reading about Sophie turning 6. It's been fun being your friend as you have children and go on exciting adventures. I'm to the point now where my kids are leaving me behind and going on adventures of their own. Holly has already returned from her mission to Spain. Emily completed her first year at BYU and now is on a study abroad in NYC. Time flies!