On Monday morning I woke up feeling horrible. I was feverish, my head ached, and I had the worst sore throat ever. I told Dave I was sick and immediately booked an appointment at the Urgent Care near our house. Dave dropped Sophie at school, and I took the boys with me to the clinic. The doctor did a strep test that came back positive and also told me that I had an ear infection. I was relieved to hear it wasn't just a cold I'd have to wait out for days, but I also felt terrible because I was pretty sure Charlie was sick as well, and had been for a few days...

Charlie hadn't been eating well (unfortunately that's common for him), and had also been running a fever and not sleeping well, but we had dismissed it as teething (bottom teeth are coming in) or a reaction to the vaccines he had received just a few days before. Now I was almost positive he actually had strep and been suffering for a few days. Poor baby! I booked him an appointment with the pediatrician and Dave took him in that afternoon. Results came back positive for strep and also an ear infection, so we started antibiotics right away.

Now that two of us were confirmed strep, we knew it was likely the rest of the family was sick, or would be soon. Davey and Sophie already had well-child checks schedule for the next day, so we had the pediatrician run a strep test during their visit, which not surprisingly came back positive. Luckily we were able to catch their cases early and start antibiotics before symptoms hit. Sophie still had to miss a day of school, but she didn't complain at all about having to stay home and watch tv all day.

Dave, as the last one standing, decided to go get tested just to be safe. He came back negative, but his throat was red so it may have just been too early to test. Either way, the doctor also prescribed antibiotics as a preventative measure because it was only a matter of time before he would be sick with all the germs floating around our house.

Luckily we all were feeling great again a few days later. Hooray for modern medicine!


Poor sick Charlie. On Monday he and I laid around the whole day while Davey watched several hours of Netflix. Dave came home as soon as he was done teaching since I was a useless parent that day. 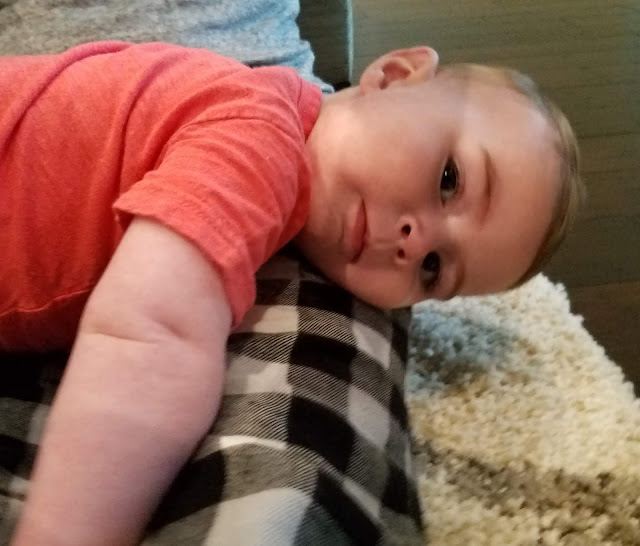 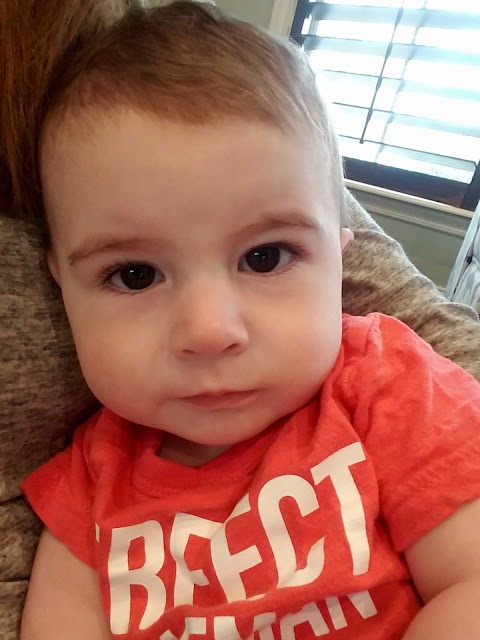 Antibiotics and painkillers for five! Giving Charlie his medicine was a struggle. Amoxicillin has to been taken on a full stomach, preferably with a priobiotic, and he does not like to eat on a good day, let alone when his throat is raw. We had to hold him down and force feed him yogurt in a syringe, followed by the medicine, twice a day for 10 days. It was not pleasant, but the drugs sure helped him start feeling better fast. 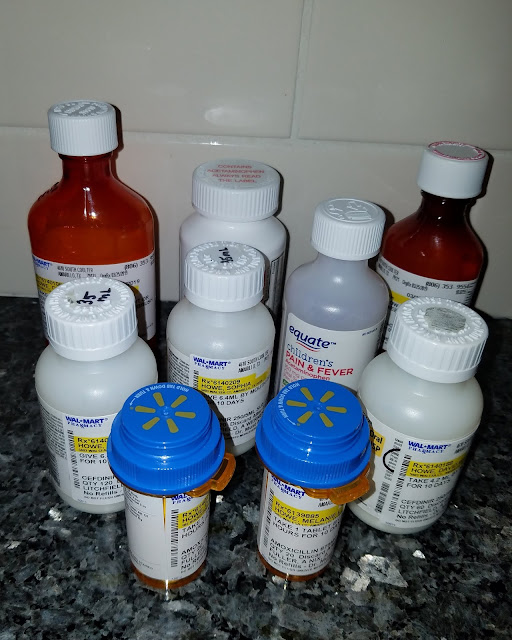 Sophie drew me this "Get Well" picture 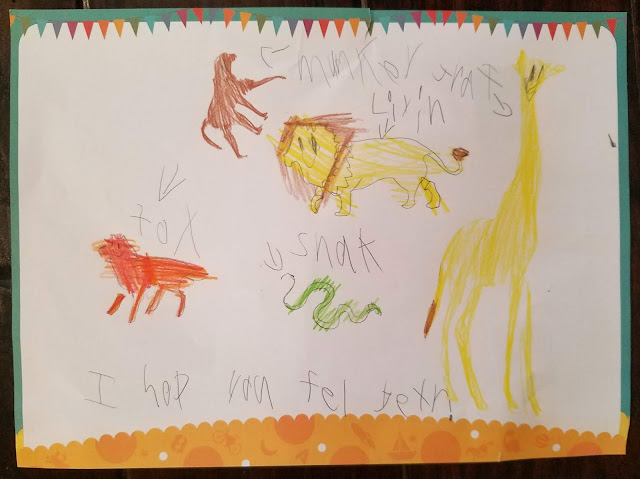