Charlie finished his first year!! He is the happiest little boy and it's been so fun to have him in our family. He is adored by all. We celebrated the weekend after his birthday, since his actual birthday was spent traveling home from Utah. Our local grocery store baked him a cute, little cake, which he loved until we lit the candle. The fire scared him and screamed for the entire "Happy Birthday" song until we blew it out and took it away (video posted below).

Since he is not a good eater, we weren't sure what he would do with his cake after giving it back. He poked his slice a few times, but didn't like the feel, so I have him a spoon and suddenly he started digging in! I don't think he actually ate much, but he did seem to like the taste of the frosting and he did a great job smearing it everywhere. 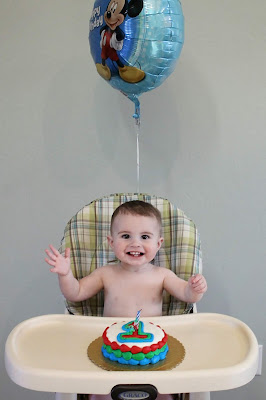 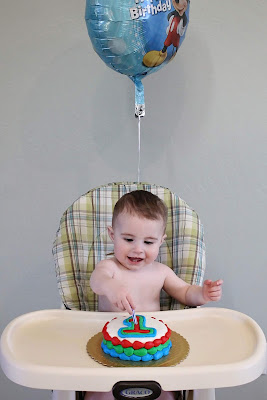 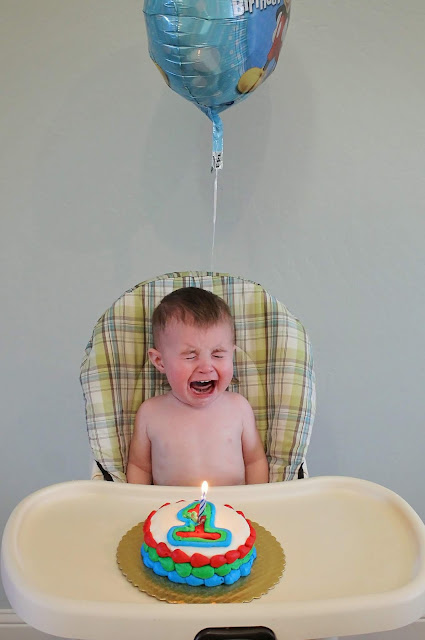 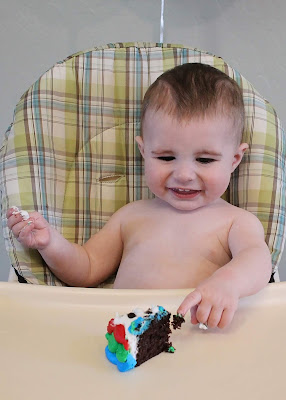 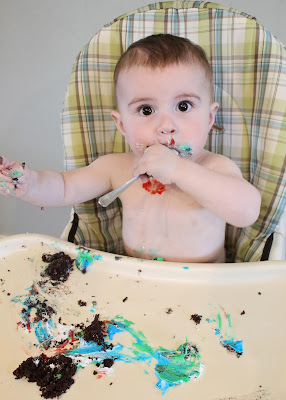 Video of the Event

After cake we opened presents. He got a music set and blocks from Grandmari, a shape sorter and stacking chicken from his siblings, and a train from us. Sophie and Davey were very excited to help him, and I don't think Charlie even saw some of his presents that day because the were snatched by his siblings as soon as they were out of the package. 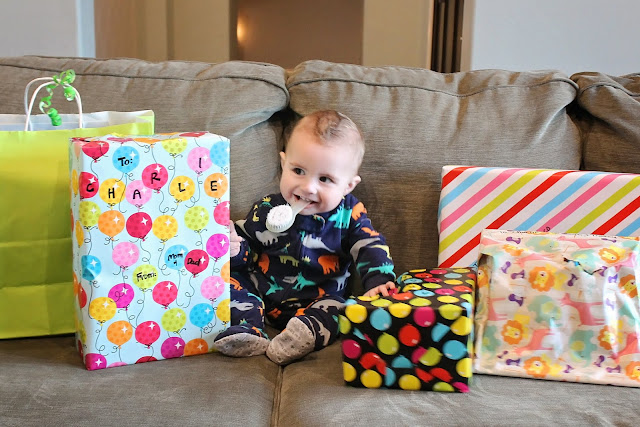 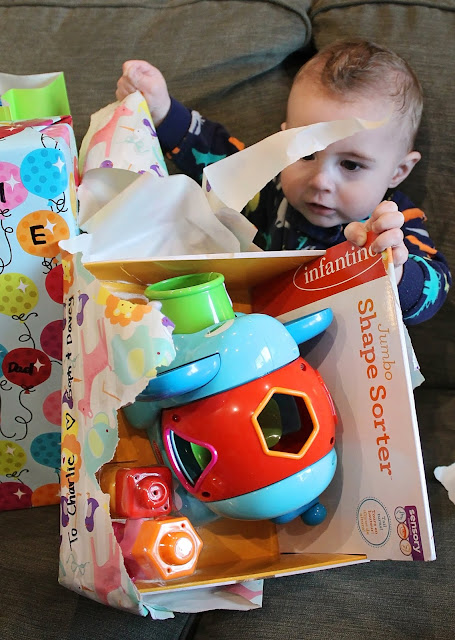 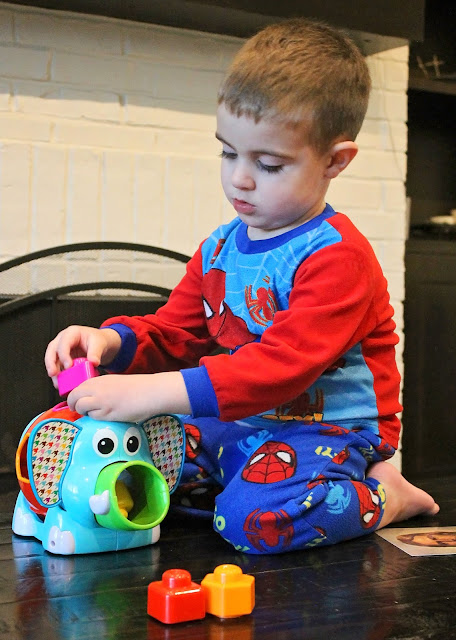 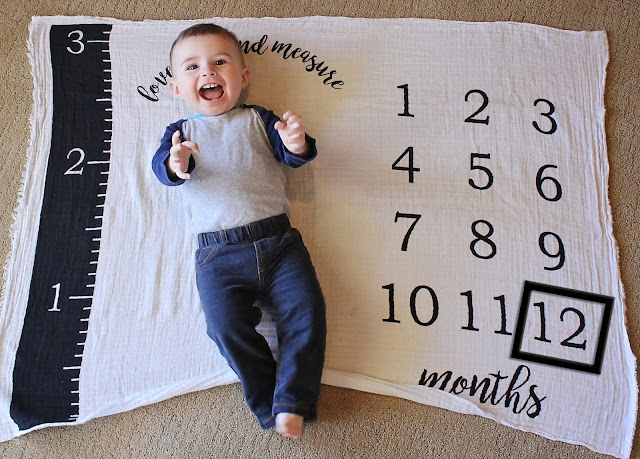 At his one year well check 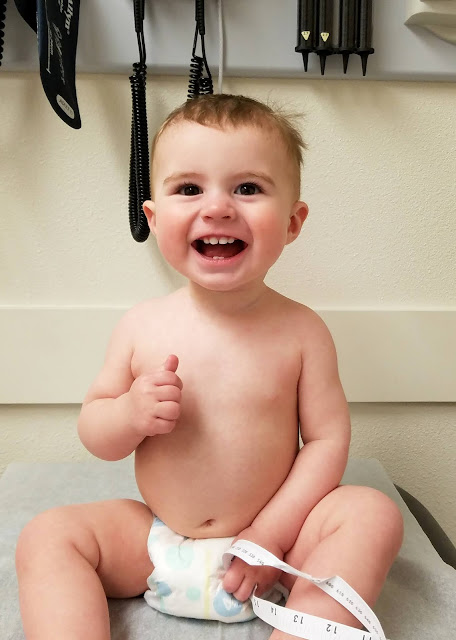 He's cute and he knows it 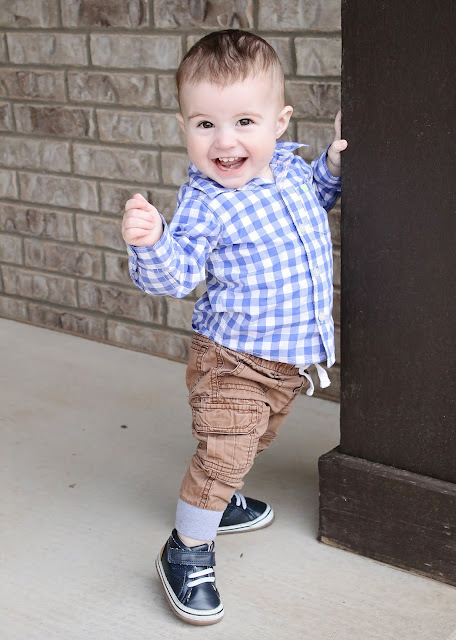 "So Big" is his favorite trick these days 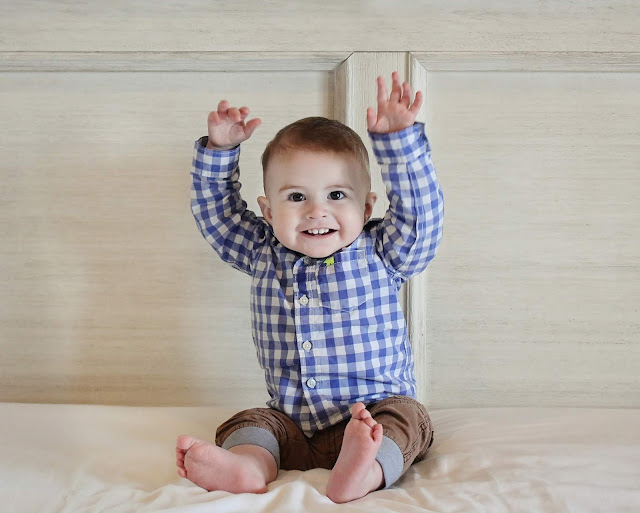 Loving the swings at the park 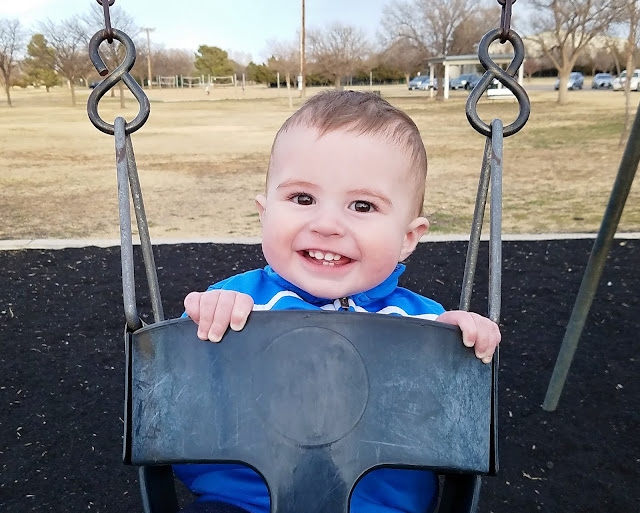 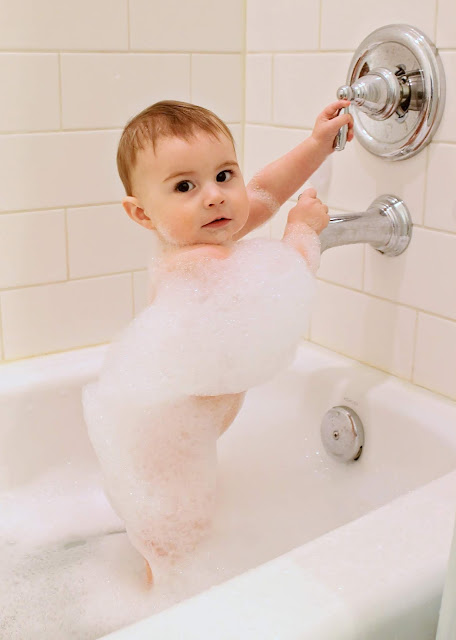 We love you Charlie!! 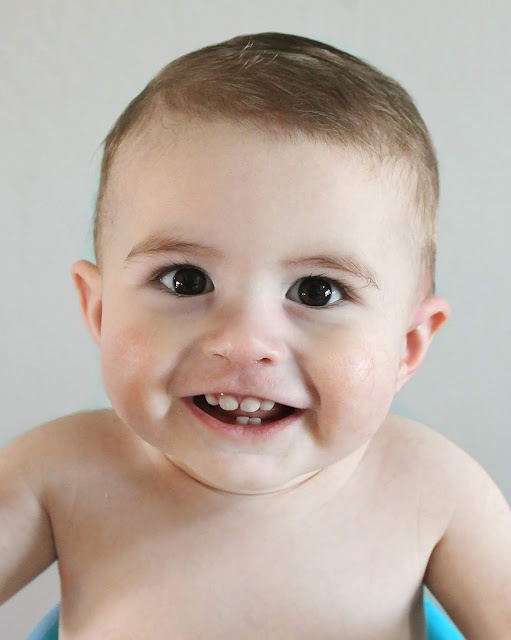