Our First Snow in Amarillo

On Sunday night we got snow in Amarillo! Snow is always exciting, but this was our first storm since moving to Texas, so it was extra fun.

Just a few days before the storm we had temps in the mid 70s, which felt wonderful, and then throughout the week they started to drop. Over the weekend it got really cold and the winds blew in the storm clouds. The forecast called for 100% chance of snow, and they weren't wrong! It started falling around 8 pm and throughout the night I watched it go from a dusting on the lawn to full coverage. It was still snowing when I went to bed, and I thought school would be cancelled for sure on Monday.


Our front yard on Sunday evening 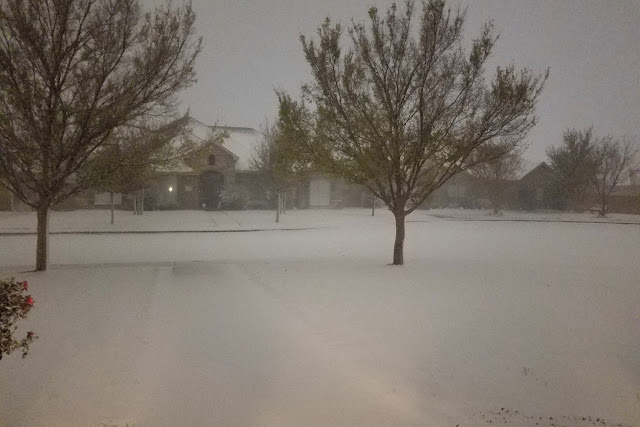 View of the backyard - our pine trees looked so wintry! 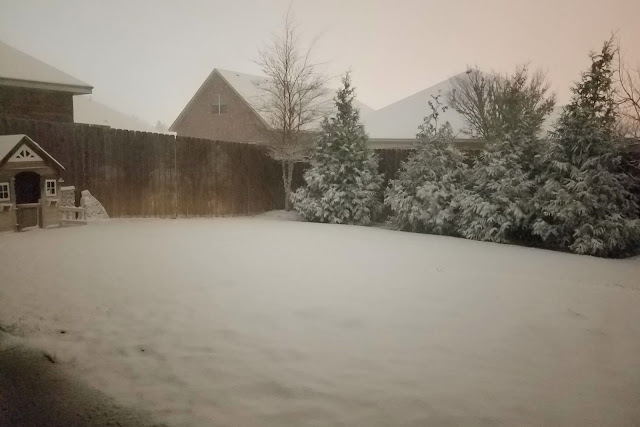 On Monday morning the kids woke up super excited because the ground was still bare when they had gone to bed, and now there were 4-5" on the ground! There were strong winds, however, so some areas had been blown clean, but then some of the drifts near our house were closer to a foot deep. I was shocked to hear that school had not been cancelled. Even through the roads weren't plowed, the sidewalks weren't shoveled, and no ice melt had been laid, school continued on normal schedule. Sophie was super bummed she couldn't stay home to play, but since the day was supposed to stay cold, I told her it would still be there to play in when she got home.

I took the boys out for a short time after she left. Davey was just a baby last time it snowed in Utah, so this was a whole new experience for him. He had fun, but fell over quite a few times and kept losing his gloves. He played with his trucks for a bit and helped me shovel the walk, but then decided he was done. 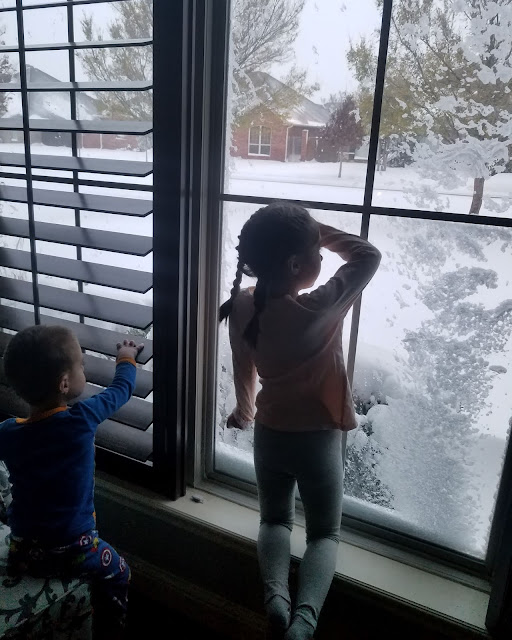 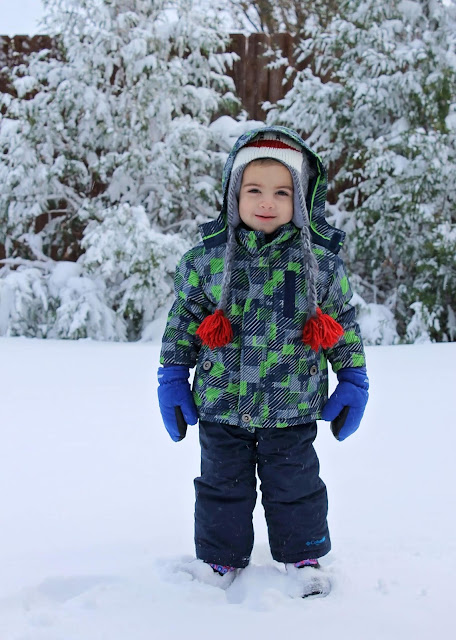 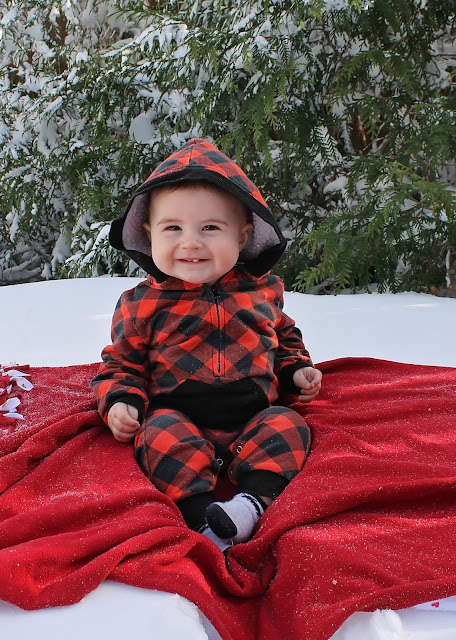 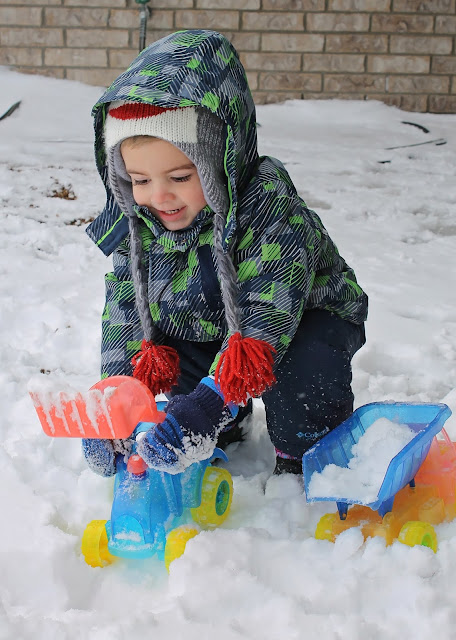 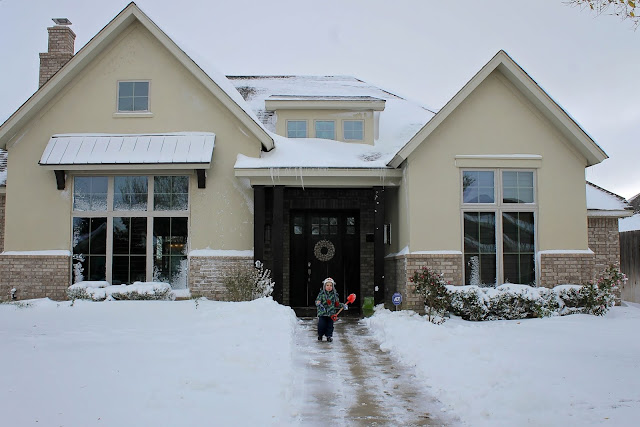 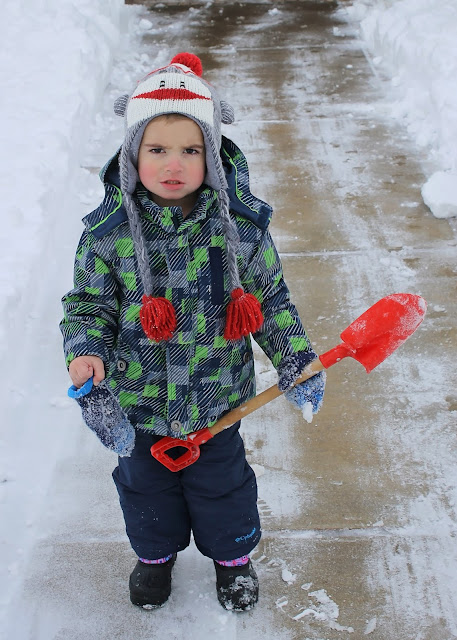 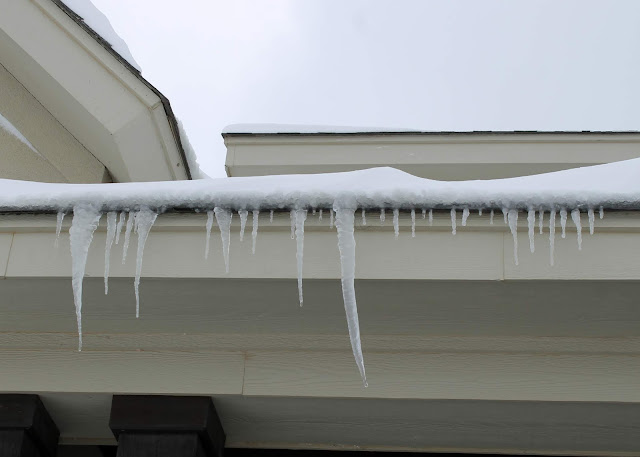 We Sophie returned from school, we bundled up again to play some more. With the bad weather, Dave decided not to commute down to Canyon so he was able to go out and play with them. They had snow ball fights, and he built them a little snow turtle. The snow was super dry and didn't pack well, so we'll have to try making a snowman at Christmas when were up in Washington. Afterward we came in for cookies and cocoa. It sure was a fun day! 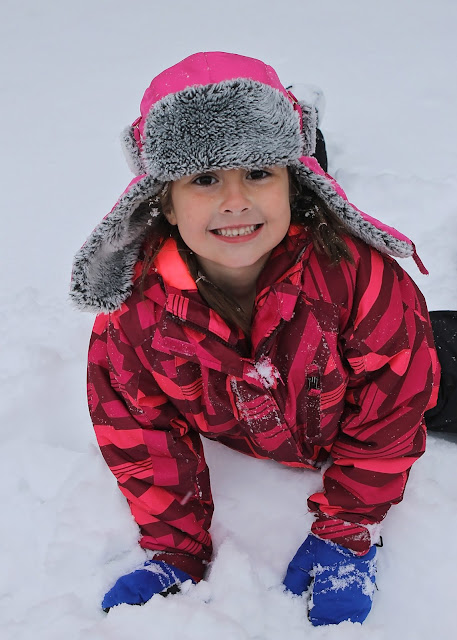 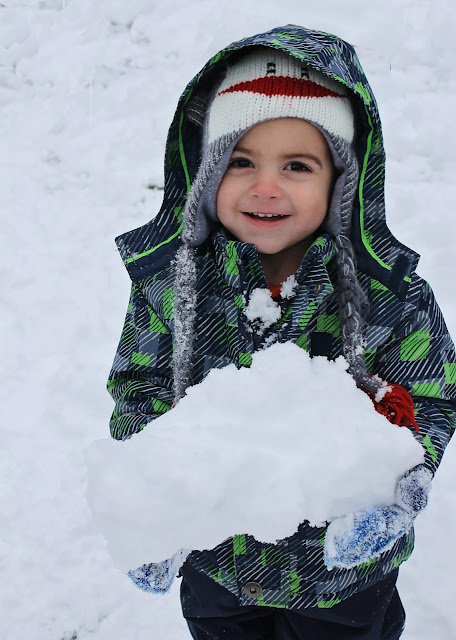 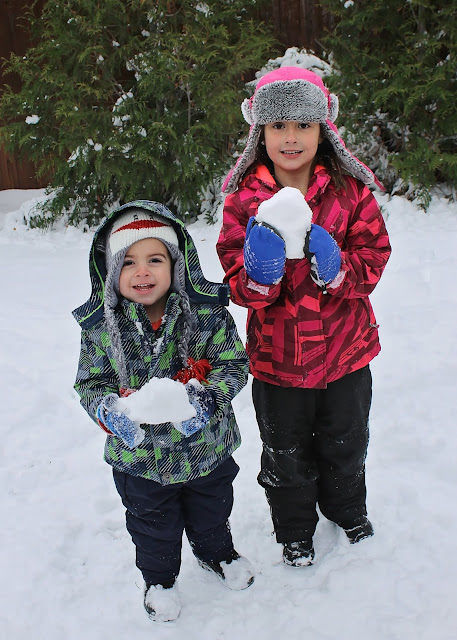 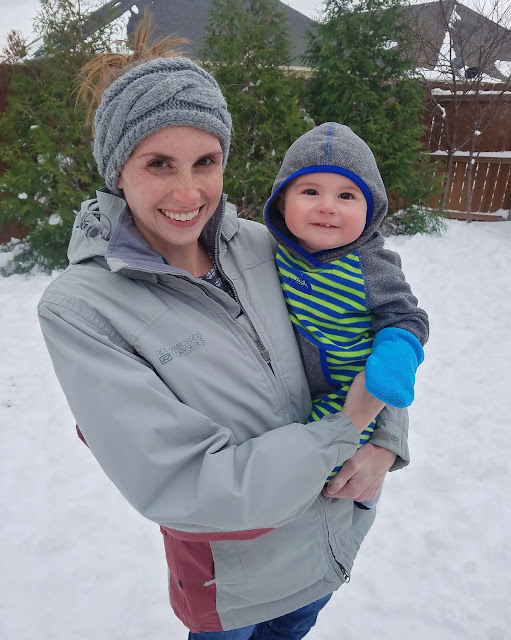 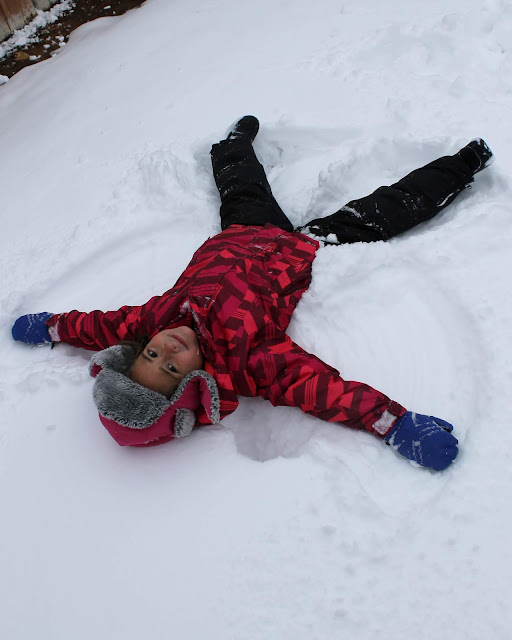 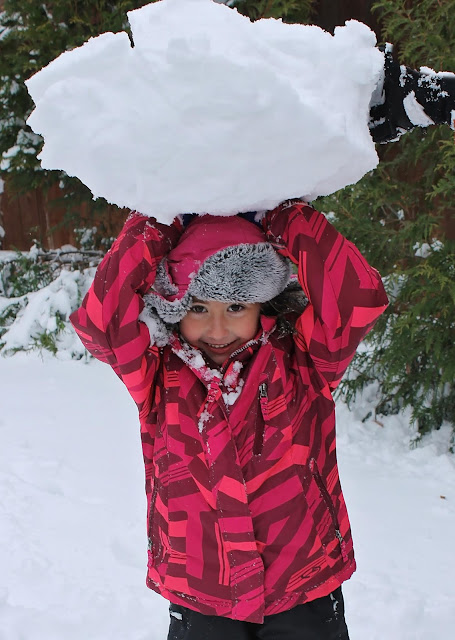 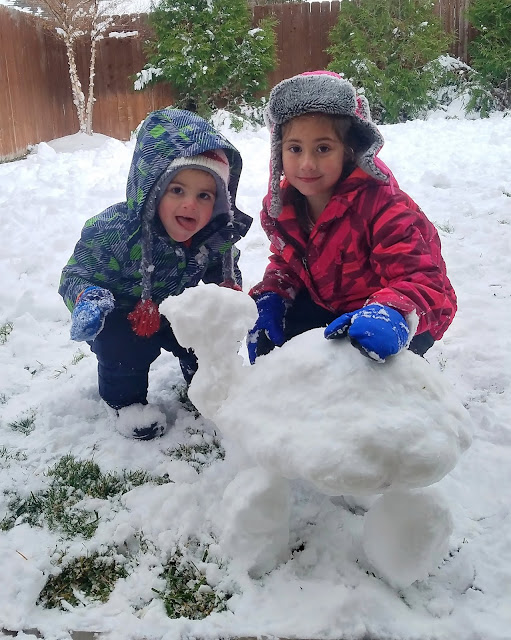