November came and went in a flash. Even though the month just ended, I feel like I barely remember what we did. I look back at these photos and can't even think what to say about them. My poor mom brain.

Ironically, at the beginning of the month we talked about how we've had a lot of large expenses lately and this would be the month to get our spending under control.... Ha! Instead it turned out to be one of the most expensive months this year. We both got new phones (our birthday gifts to each other), both cars needed new sets tires (due to normal wear), our disposal got a leak and we had to have someone come replace it (happened right after Thanksgiving), and we did all our Christmas shopping for the kids and family. Maybe next month will go better!


Sophie and I were at the store by ourselves for a reason I can't remember, so we got a special treat to celebrate it being just us girls 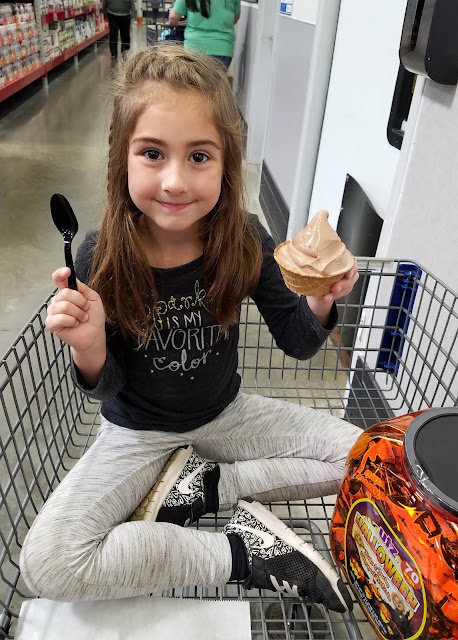 The two boys and their blankets 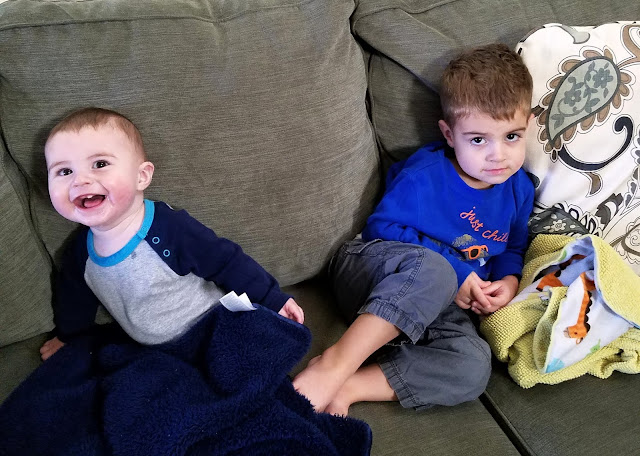 Sophie came home from school one day and then immediately left for a friends house. Davey was pretty upset that he was left behind, so we went for a walk to distract him. It was a beautiful fall day. Then it snowed 5 days later! 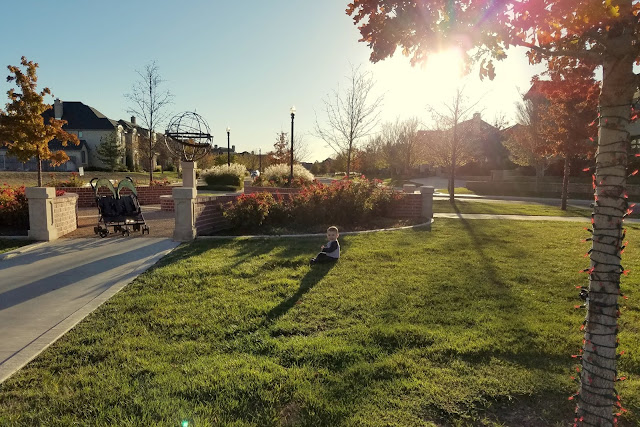 Davey never lets me hold his hand anymore, so I was holding his shadow instead :) 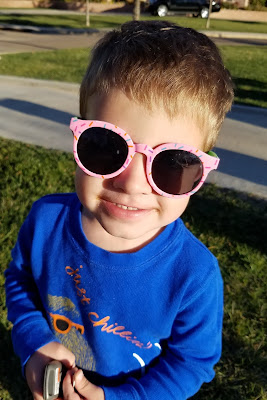 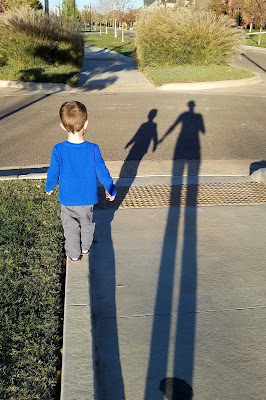 We went to the Discovery Center after school one day so Sophie could come along. She was able to do this climbing wall with Dave's help. 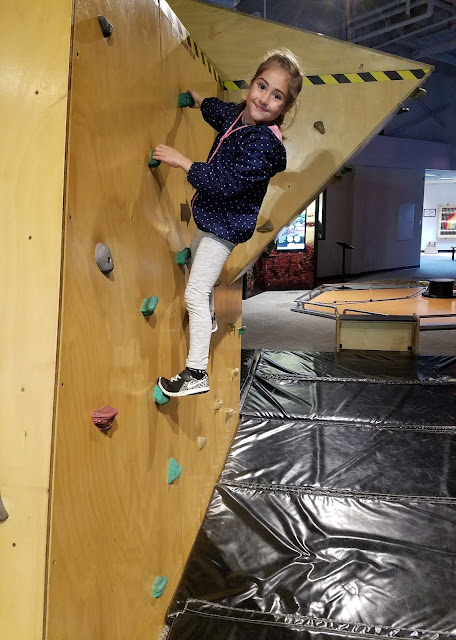 Charlie learned to escape from the Bumbo seat, so that is no longer a safe place to put him 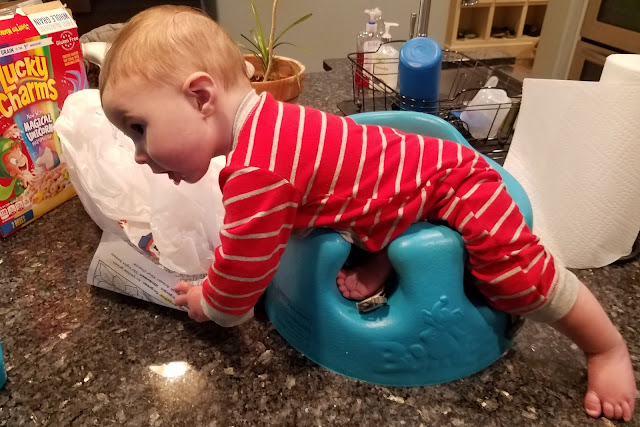 Davey started to become a little pantry thief while I fed Charlie. One day he finished off a jar of gummy vitamins (neither of us can remember how many were in the jar). Another time he helped himself to the marshmallow cereal. I ordered a door lock that afternoon. 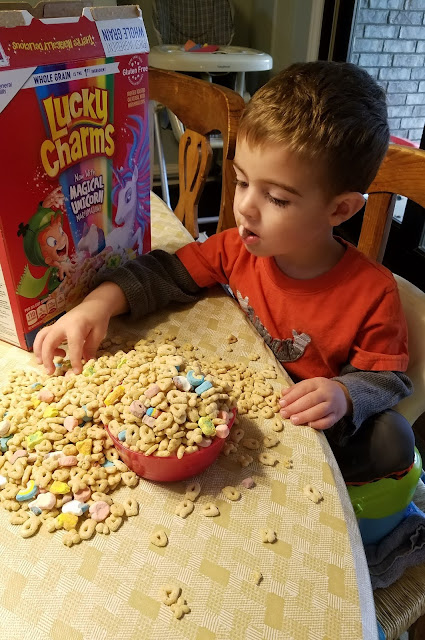 When it's cold and windy out, the best place to hitch a ride is in daddy's coat 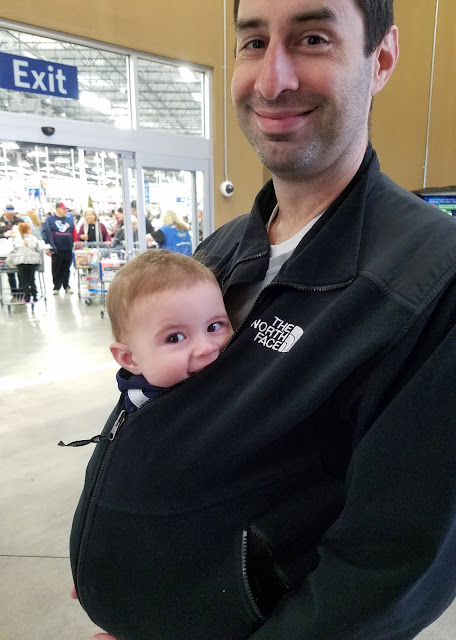 We started our advent calendars early since we will leave for our Christmas trip to Seattle only half way through December. My mom sent these chocolate calendars to the kids and they LOVE them. Davey ate more than one the first day, so they had to find a new home in a high cupboard. 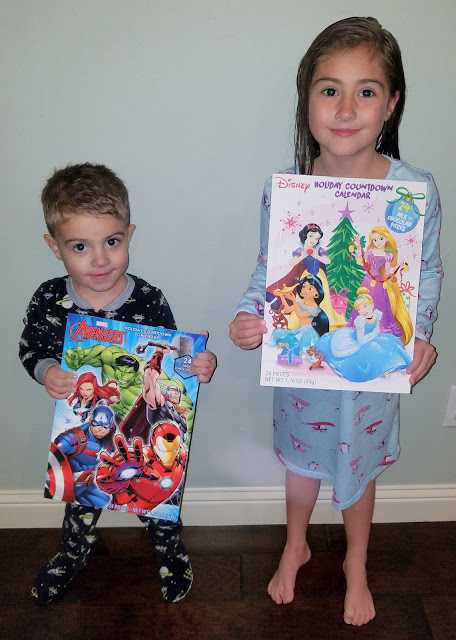 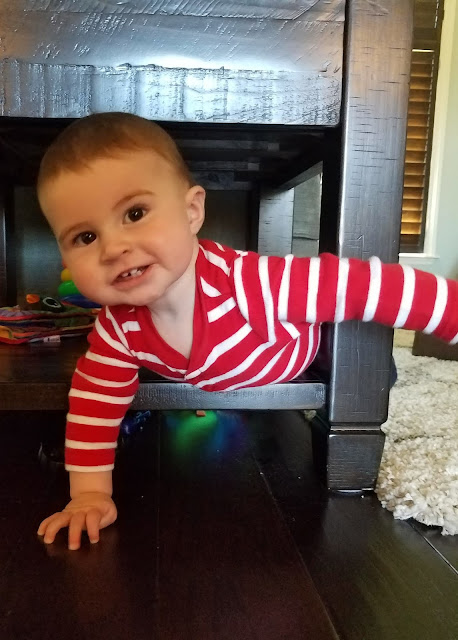 He is growing up, but will still sleep in my arms on occasion 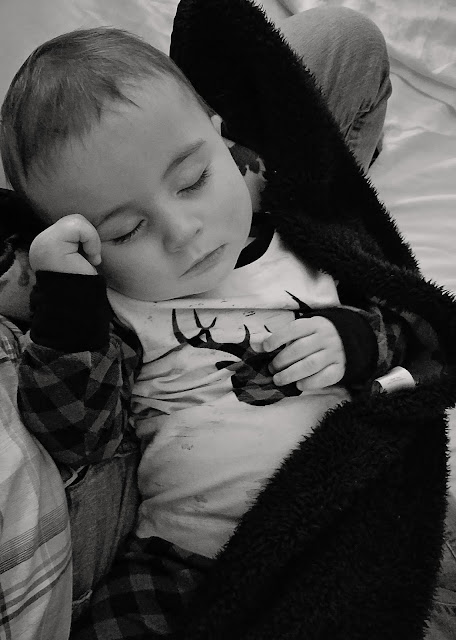 We went swimming at WT and brought Sophie's friend Emery with us. They had such a great time with each other, so we'll have to do it again soon! 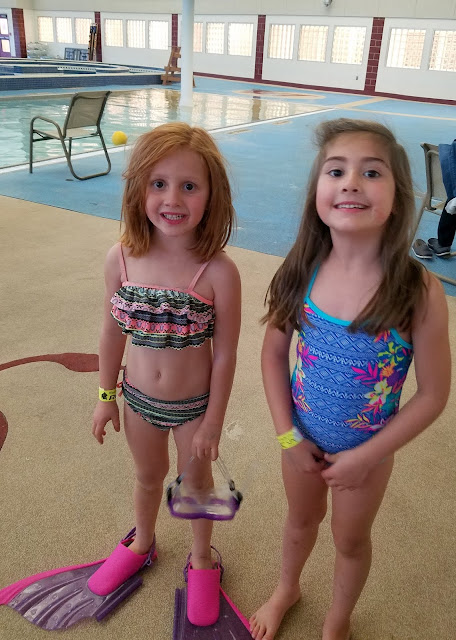