Our ward Primary Program was the last Sunday in September. This was Sophie's second time participating, and she knew all the verses of all the songs by heart. She even got to join some of the older girls when they sang "A Child's Prayer." Memorizing lyrics is definitely one of her strengths! She wanted to look extra nice for the program so she chose the fanciest dress in her closet, which happened to be a flower girl dress that her cousin Anne wore to my brother's wedding. She did look beautiful! 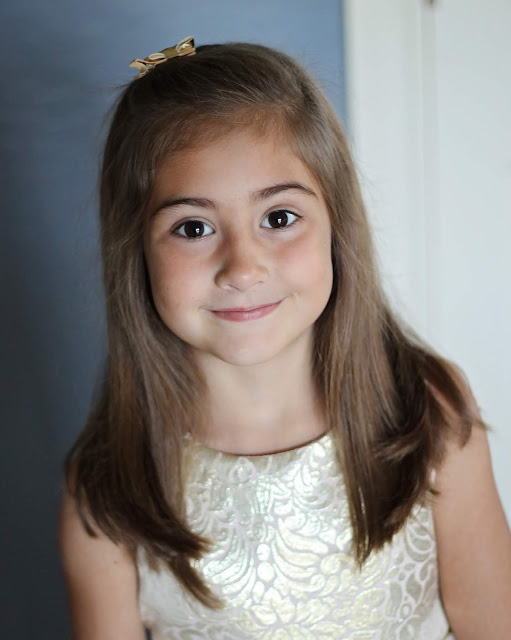 Sophie is normally very outgoing and confident, but lately she has been experiencing some social anxiety when put in situations outside her normal routine, such as the primary program. When it was her turn, our girl who normally speaks on volume 10, could barely whisper and wanted the primary president to help her with her lines. I'm not exactly sure what her part was, but it was something about kindness and school. Next year we will help her prepare better and I'm sure she will do great! 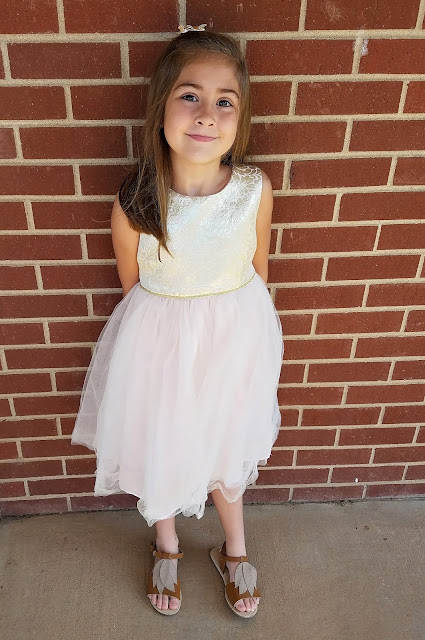 Charlie normally likes a snack during Sacrament Meeting, but this time I didn't want to take him out since it was the Primary Program. He was very angry come second hour, so we just hung out in the mother's lounge, where he eventually took a nap in my arms. 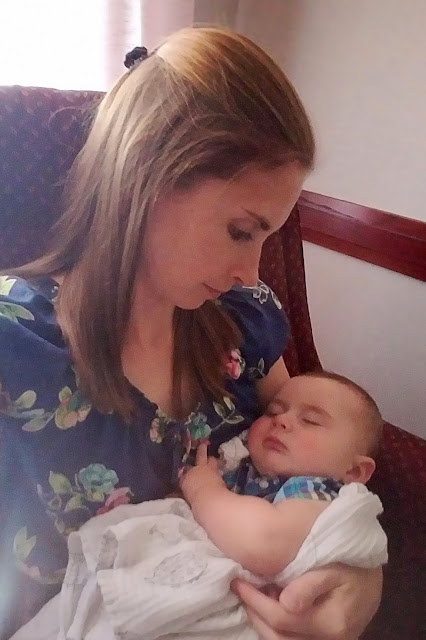 And this is not the greatest photo of me, but Charlie had on our Seahawks gear that afternoon in support of Seattle, and they won! 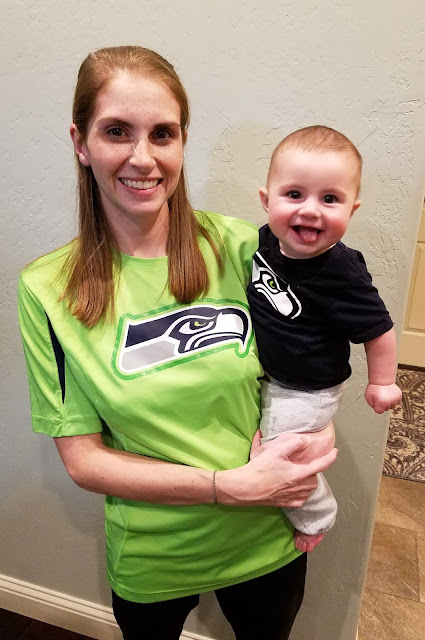