We went back to Maxwell's as a family during the middle of October. It really is such a great place for fall fun, and I see this becoming a tradition that the kids will look forward to each year. We went on a beautiful night after a week of cold and rain, which meant that half of Amarillo was also there, but we still had fun and were able to do everything we wanted.

This year we tried a few new activities that we weren't able to do last year - the obstacle course, the rubber duck races and the apple cannons. Last year the obstacle course was too muddy, but this year it was dry enough for Sophie and Dave to tackle it together. She loved it so much that they went through a second time. Maybe next year Davey will be able to join them! While Sophie was obstacling, Davey and I did duck races. You put your duck in a pipe and then use a water pump to propel it to the end. Davey insisted on pumping  by himself so his duck always lost, but he had a great time watching it slowly move along the track. And of course the kids, especially Davey, loved the apple cannons.


Riding a bull that Dave was attempting to lasso 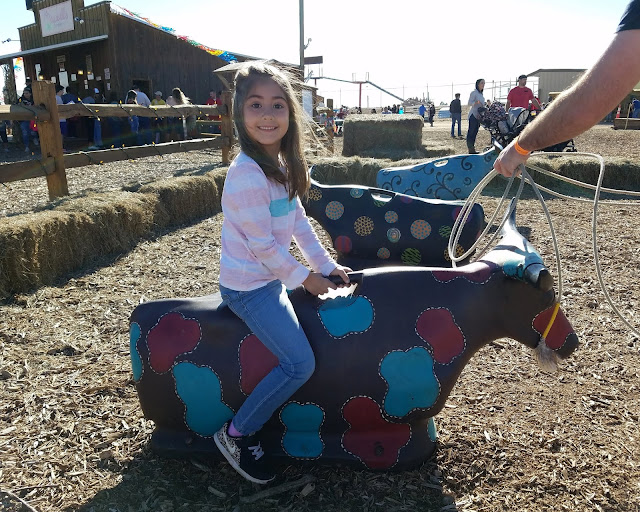 Ready to ride the cow train 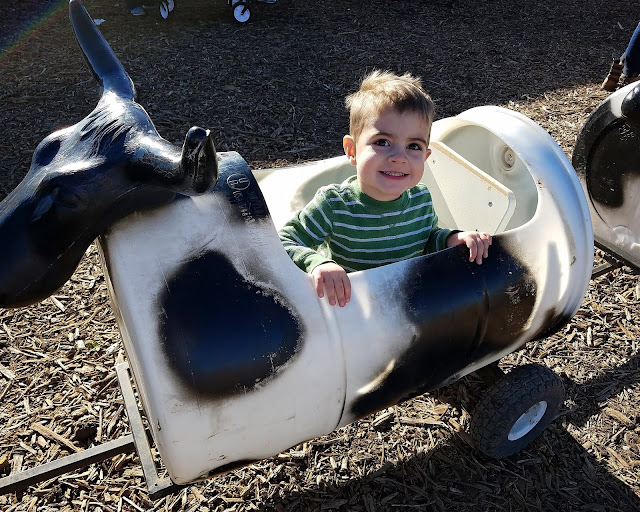 The only whining/crying for our night happened when Sophie felt upset about not being able to sit in the first cow in the train. The train left with her crying, but luckily she was able to pull it together and the rest of the night everyone was on perfect behavior! 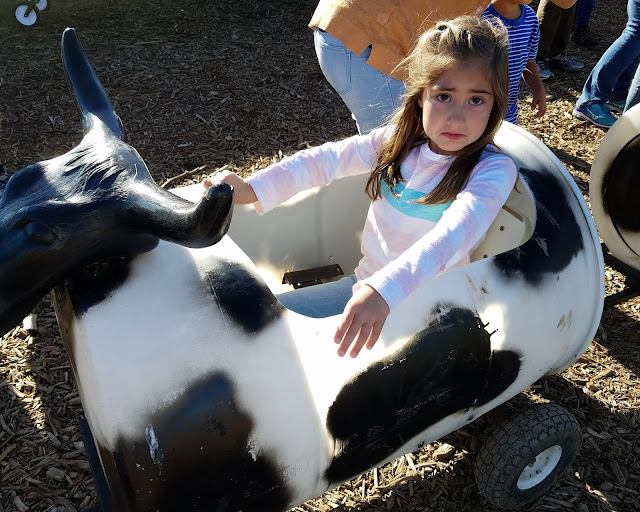 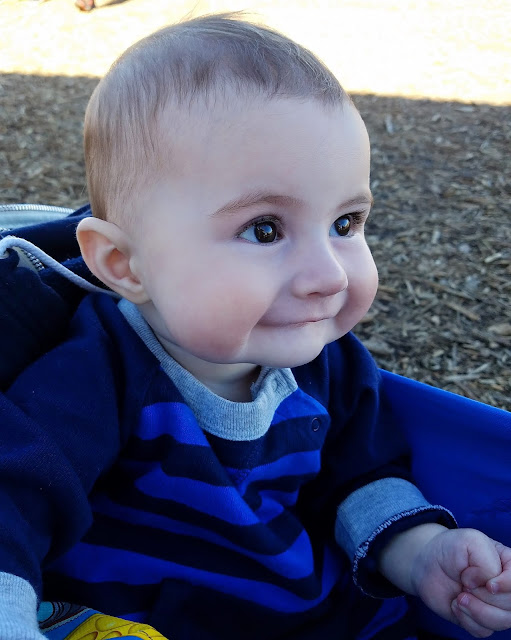 Sophie heading into the obstacle course with Dave 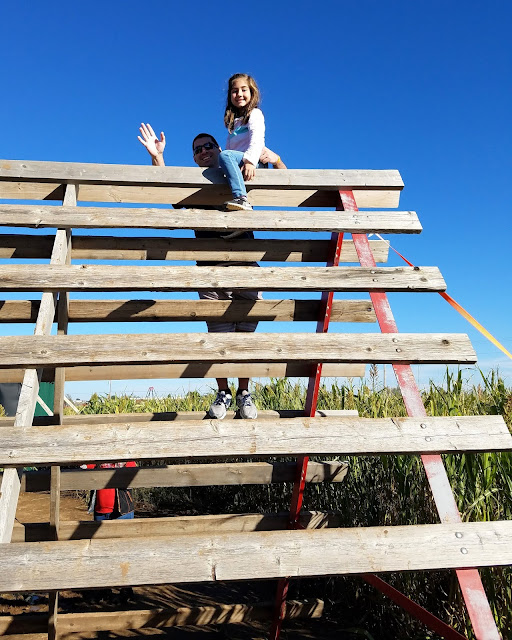 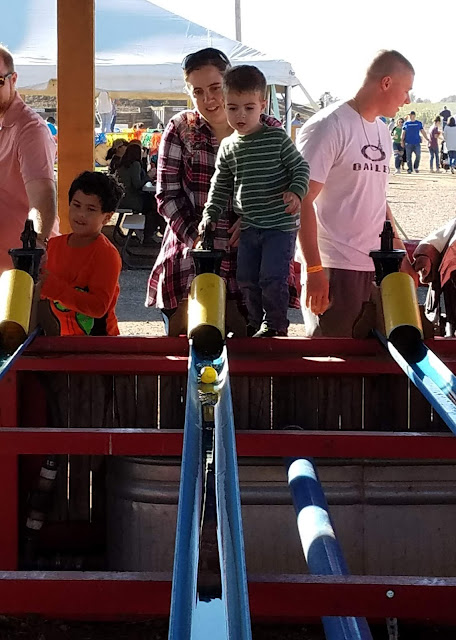 Eating dinner - we almost always pack food for the kids because they won't eat most things and it's a waste to buy them anything. The rest of us, however, enjoyed fries, twisted tators, and popcorn chicken. 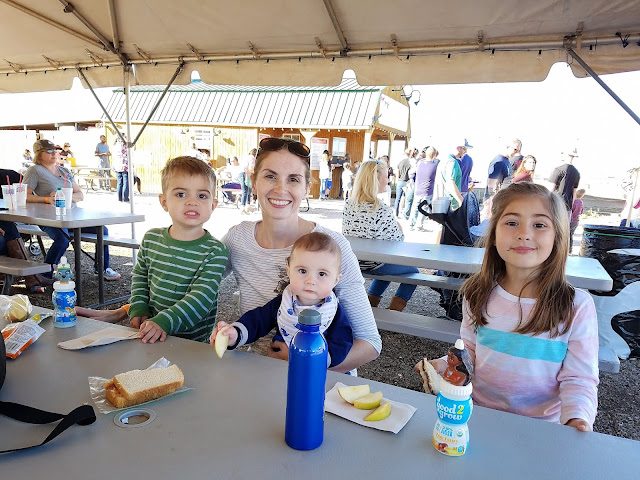 Jumping on the big trampoline 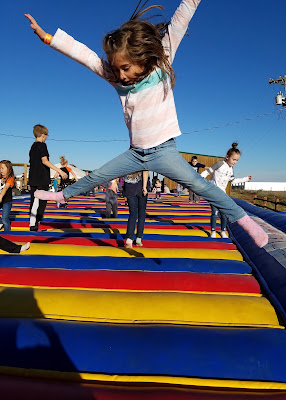 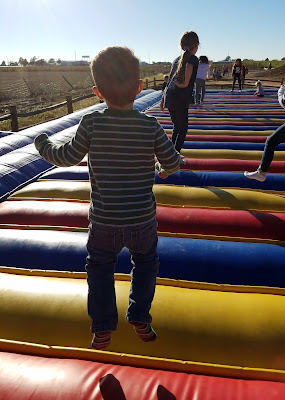 Climbing the hill to do the slides is a good workout! 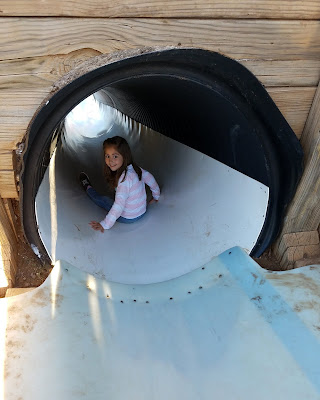 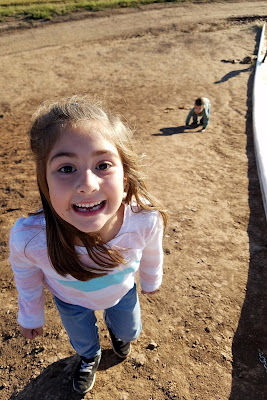 We had a four person train coming down the slide - look out below!! 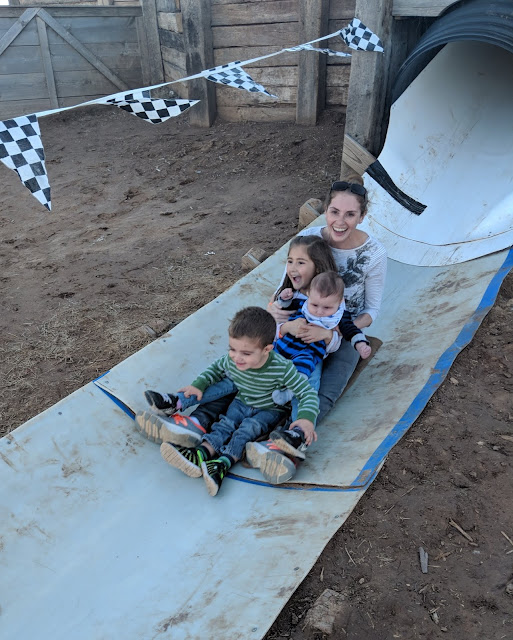 Last year we had an empty marshmallow. Charlie has filled that hole nicely :) 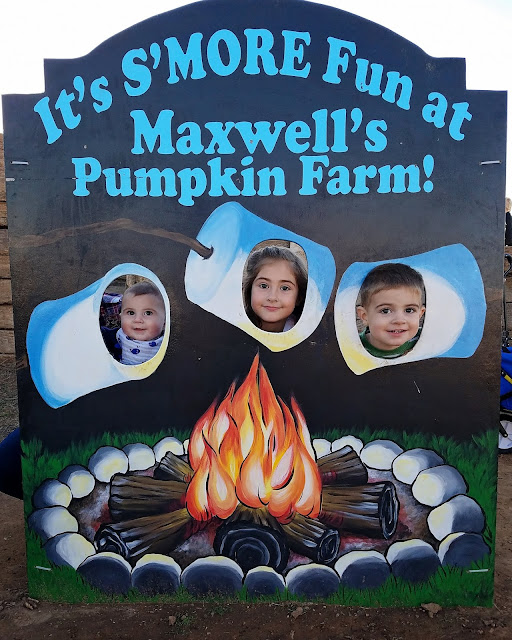 The corn box is always a favorite 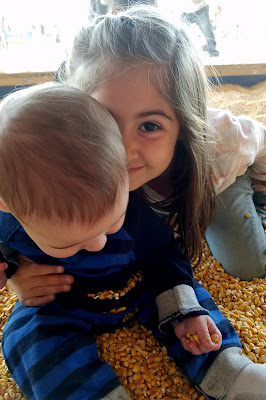 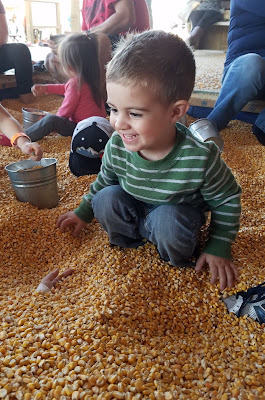 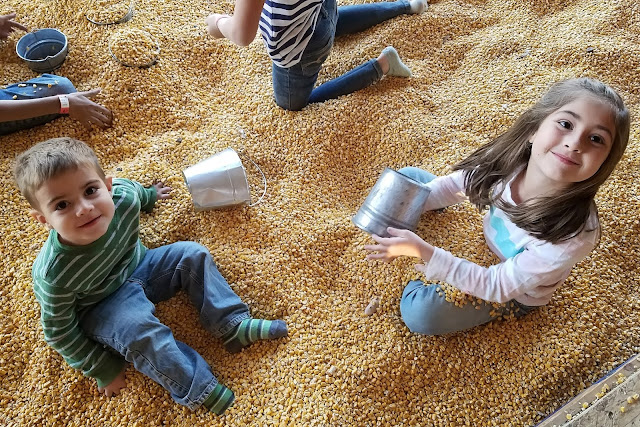 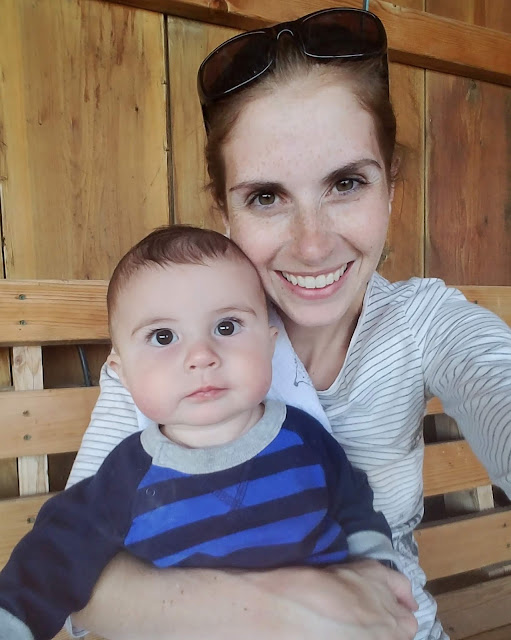 I wish I had taken a photo of Davey too so I could have my three little pumpkins, but he was too excited to get to the cannons 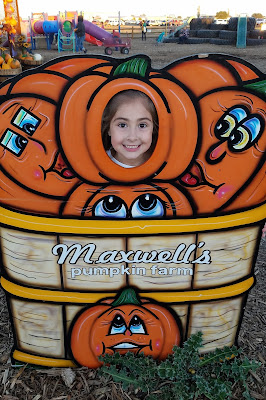 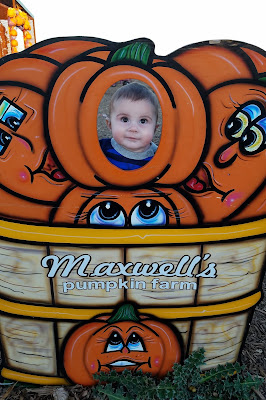 We bought a small bucket of apples, which was enough for one shot per person. Sophie's shot went high, mine was too low, but Davey's hit the barn, which made him happy :) 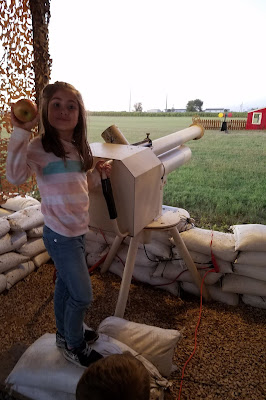 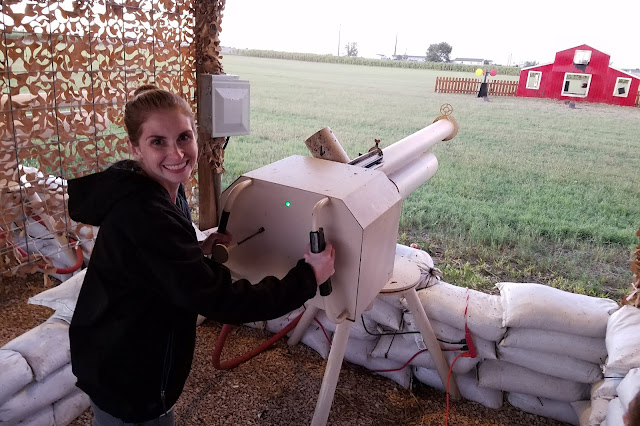 Thanks for the fun, Maxwell's! 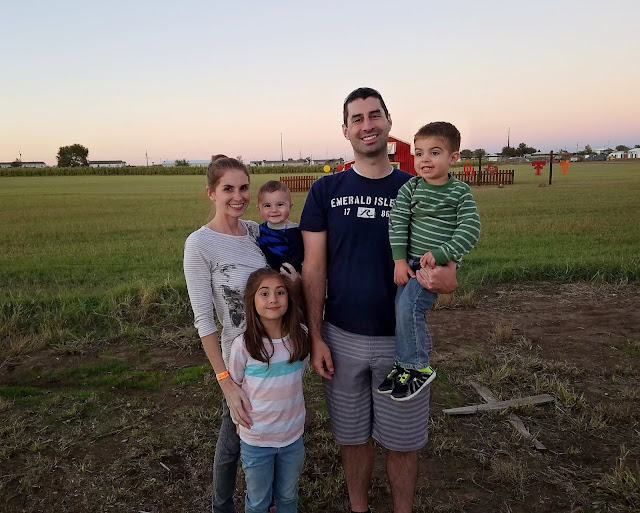 ** The kids love it when I make videos of our outings, and I did take lots of recordings during our visit. If I ever get around to making a movie, I'll post it here when it's done**
Posted by Melanie Howe