At the end of September Dave went on a trip to Washington with his dad and brothers. Without me. I am still forgiving him for doing that. Actually, I was invited, but it was just too much work/money to factor and the kids into the travel plans, especially since we are already booked to fly up there as a family in just a couple months for Christmas. While he was gone it was hard to think of him having fun at my house, while I was home with the kids, but I am glad he was able to go spend that time with his family.

The main reason for the trip was the BYU vs. UW football game. A few years ago the boys all went out to Michigan to watch the Cougars play the Wolverines, and we lost spectacularly. Sadly this game wasn't much different, and even though BYU went into the game as a ranked team, they lost 35-7. Luckily the Howe men did several other fun things and were able to make some good memories up in the Pacific Northwest. 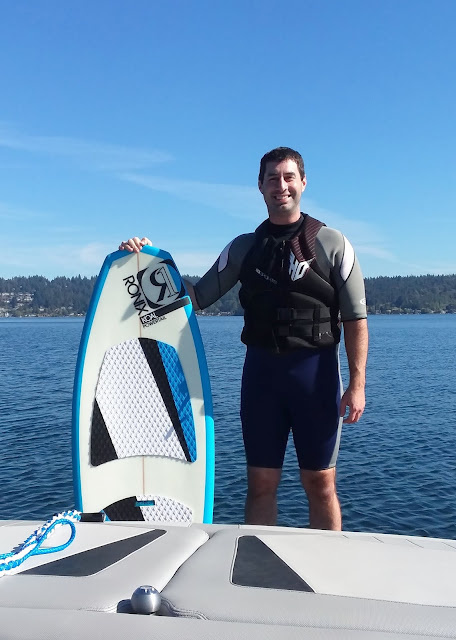 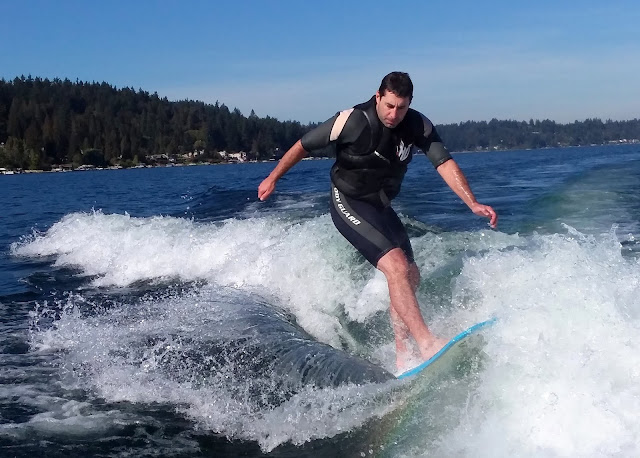 Dave and Greg in their wet suits - the water gets pretty chilly in late September, and this was the first time Dave could be convinced to wear a wet suit. 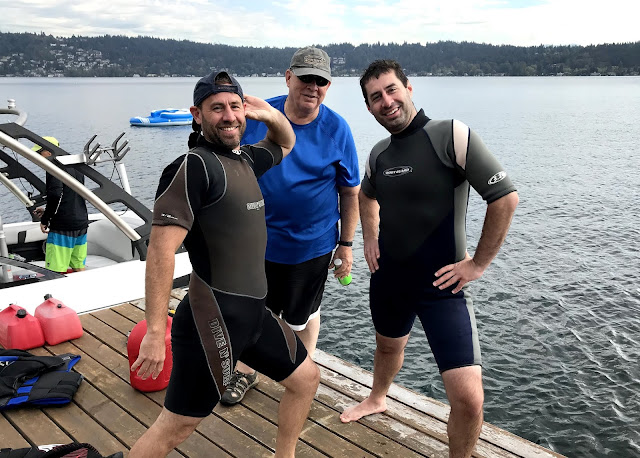 At Gasworks Park, looking towards Seattle 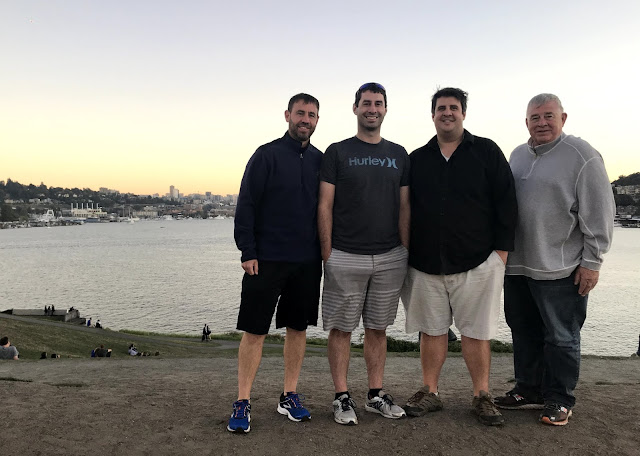 Cirque du Soleil was not part of the plan, but when they looked for events in Seattle happening that night, they found a show happening at Marymoor Park, which is just minutes from my parents, where they were staying. Dave said it was amazing! 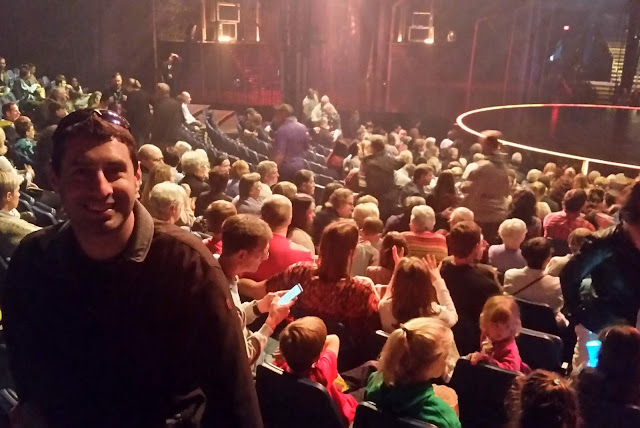 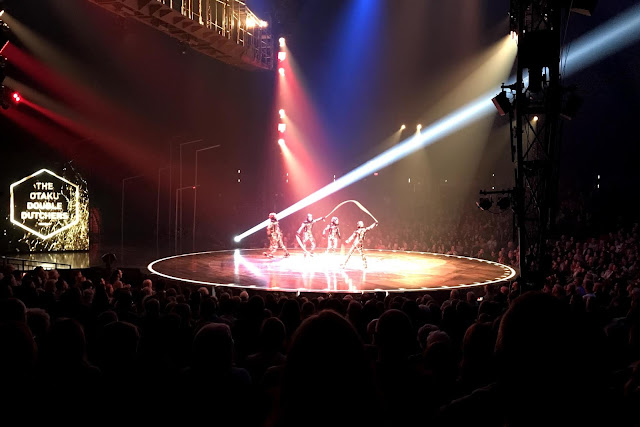 Doubles pickleball - Dave played with Tim and Greg played with dad. I asked if they wore coordinated t-shirts on purpose, but it was just a coincidence. 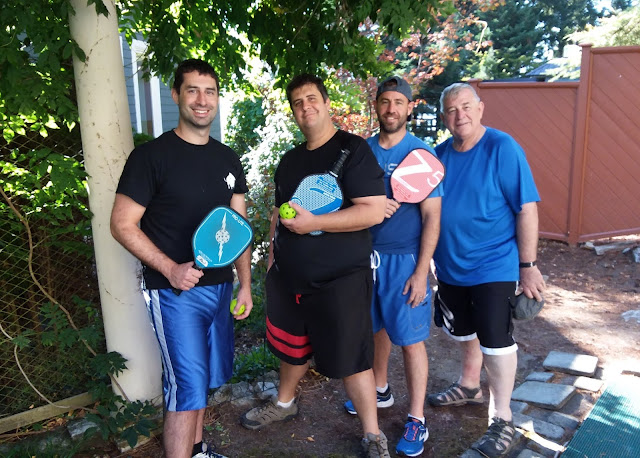 Great seats from which to watch BYU breakdown. My dad, Derek, Faye, and Jeremy also went with the to the game. 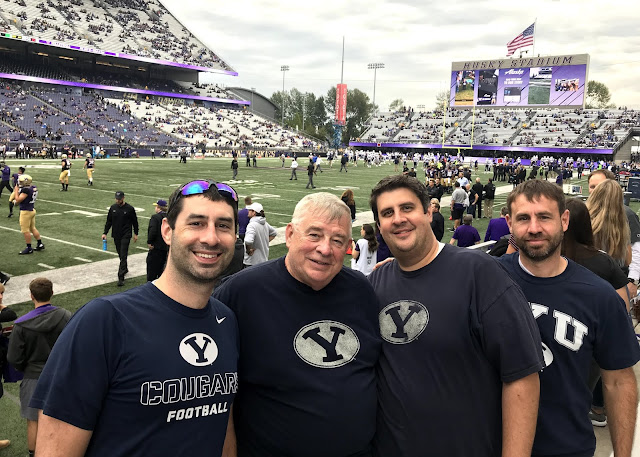