The first weekend in October was Fall Break for Sophie and General Conference. Since Sophie had time off school, we contemplated making the drive to Dallas to see family, but ultimately decided it would be too many hours in the car for such a short trip and stayed home.

On Friday I met a friend at the Discovery Center for their kid's program. Sophie loves this program, but hadn't been in awhile because of school, so this was extra fun for her. The theme this month was Halloween related so they made Halloween I-Spy jars and played with "spooky" dry ice bubbles. 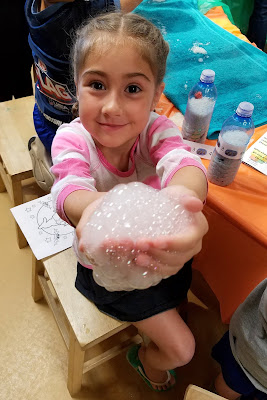 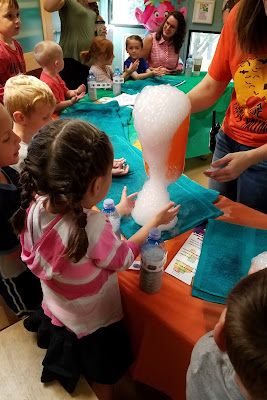 After the program ended we stayed to play at the museum with our friends awhile longer. Sophie and  Emery were having a fantastic time together, but started getting a little too crazy, which led to Sophie falling off the back of a wave runner game (it was her fault). I saw the whole thing in slow motion, including her cup of hot chocolate go flying everywhere. She hit her chin hard on a corner, which made her bite through her tongue, which started bleeding everywhere. I grabbed her, assuming someone would watch the boys, and immediately rushed to the bathroom, catching all the streaming blood in my hand. I wasn't sure what to do, and was frustrated by the automatic sinks that wouldn't turn on and that there were no paper towels, only hand dryers.

I eventually got some water running and had her rinse her mouth, while I cleaned her up as best as I could with toilet paper. Then a worker came in to use the restroom, and I asked her for some ice. She brought back ice that was dyed blue (for science experiments!) and it helped slow the bleeding and made Soph feel better. In fact, she didn't even want to go home and went back to playing with her friend. Her chin had quite the bruise the next day and I'm just glad it didn't split and need stitches! 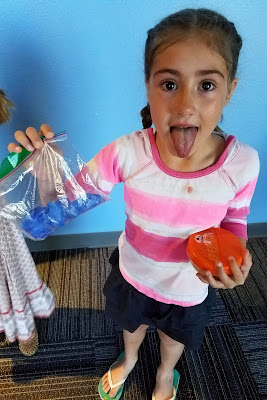 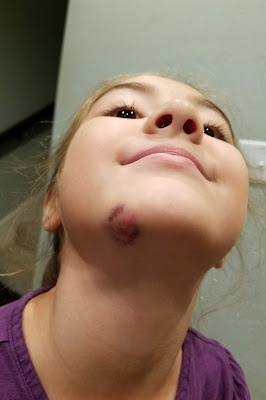 On Saturday we had Conference. I always look forward to Conference, but it is so hard with young kids. The long hours sitting around the house watching church is hard for them, which makes it hard for us to focus. We did absorb some through osmosis though, and maybe someday we'll be able to revisit the messages we missed.

One thing we didn't miss was the announcement for two hour church starting in January!! As a parent of toddlers, this was the greatest news. We already went through the church/lunch/nap struggle with Davey and Sophie, and I'm glad Charlie will never know that schedule.

I always love to work on a puzzle while I listen. Davey also wanted to help, and although he was just sticking random pieces together, he did manage to get one right! 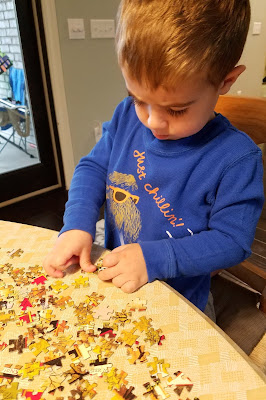 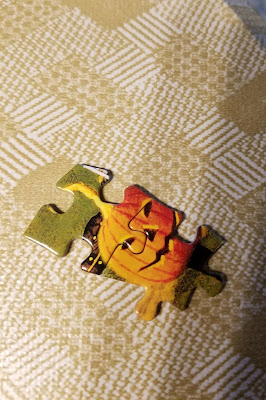 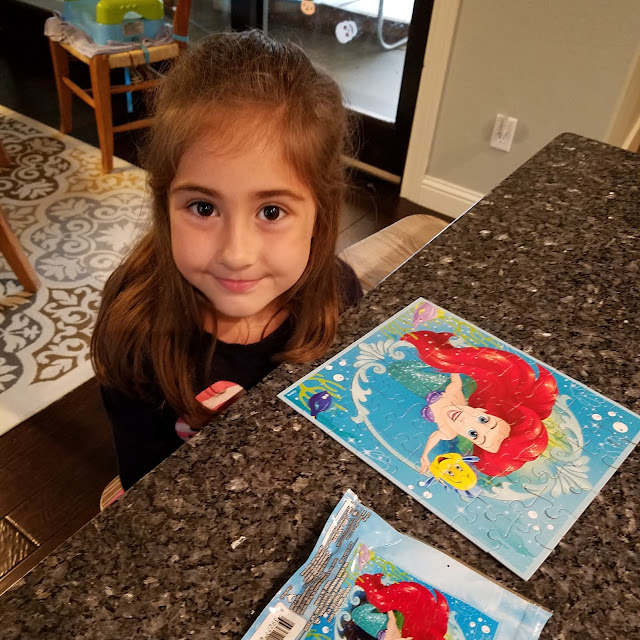 All finished! This was a fun one to do for fall. 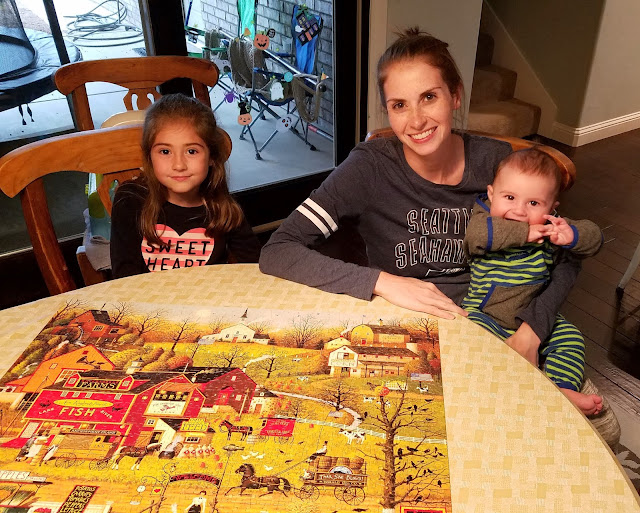 We also made banana muffins in between the sessions. Normally I would make coffee cake, but I had the supplies on hand for muffins, and we added chocolate chips so they were well received. 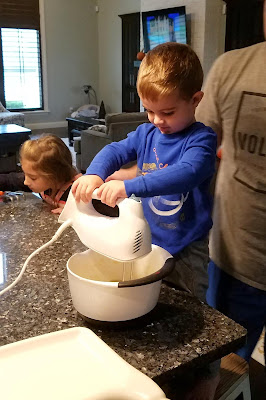 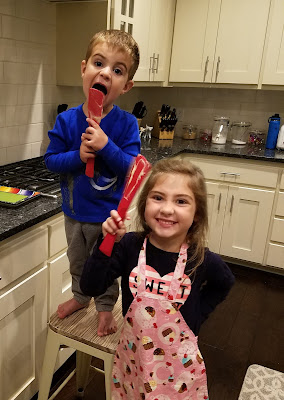 Both boys decided to nap at the same time during the very last session so we were actually able to sit and really listen for a bit.  Hopefully with each year it will get a bit easier! 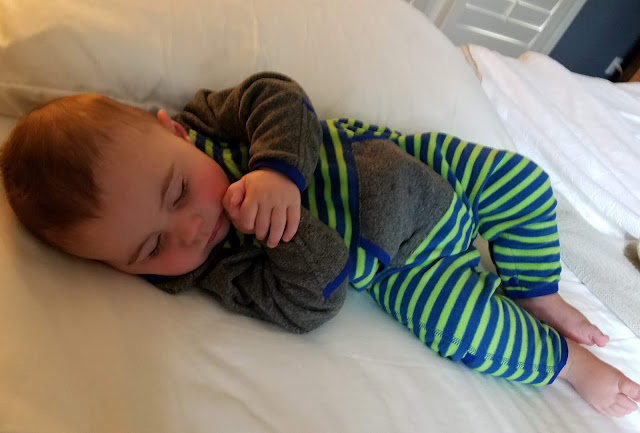 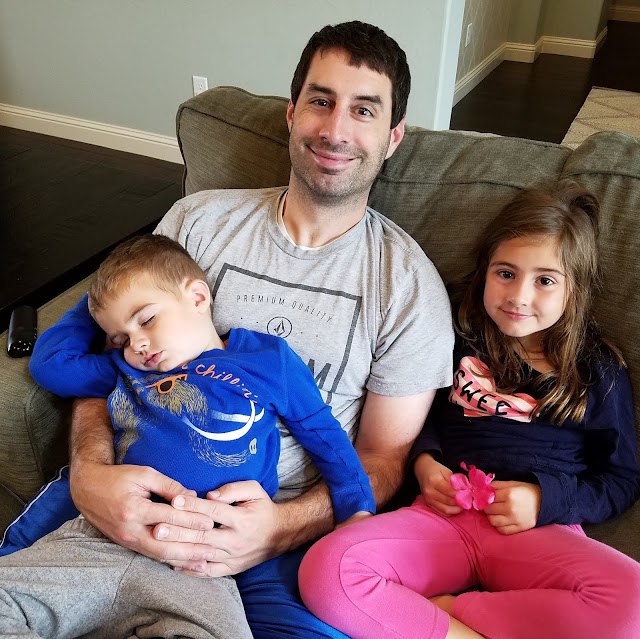