To Grandma's House I Go!

At the beginning of August I realized I had some Southwest flight credit expiring soon. I felt bad about it going to waste, but had no reason to go anywhere in the next month, especially after we were just wrapping up a five week vacation. As I thought about it more, however, I asked Dave if I could use it to go visit my Grandma Mimi in Utah. I hadn't seen her in over a year since we had moved away, and was really missing her. We looked at flights, found a schedule a few weeks out that was reasonable, and so I booked the trip!

Charlie and I left on a Wednesday afternoon for our flight to Salt Lake City. There are so many people in Utah that I know and love, and it was hard to figure out how to spend my short time there. For my trip I stayed at my grandma's house, but also made trips to see a good friend who had recently moved to Utah from Amarillo, spend a morning with two of my Lambert cousins and their boys, visit the school where I used to work, and stop by Heather's house, by best friend of almost 25 years. There were many other family members and friends that I didn't have time for though, and I guess that means I'll just have to make another trip back sometime soon.


The Amarillo airport is the greatest (other than the lack of flight options and expensive tickets). No crowds, no lines! I made it from the curb to the gate in just 5 minutes. 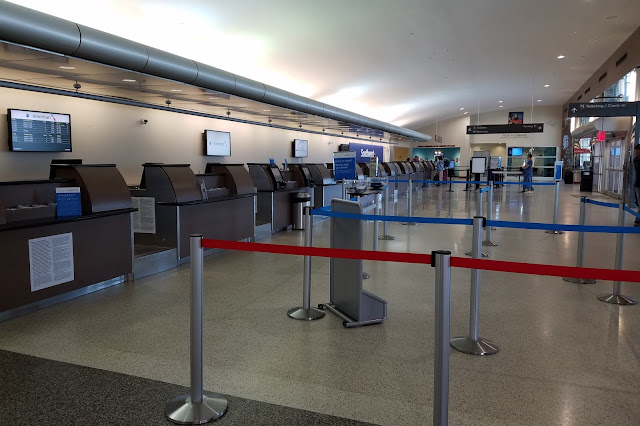 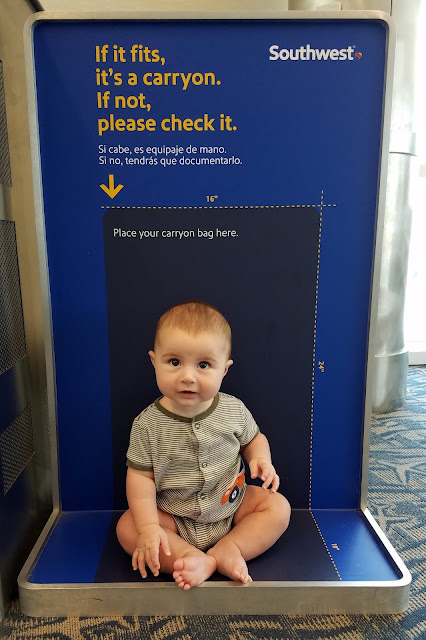 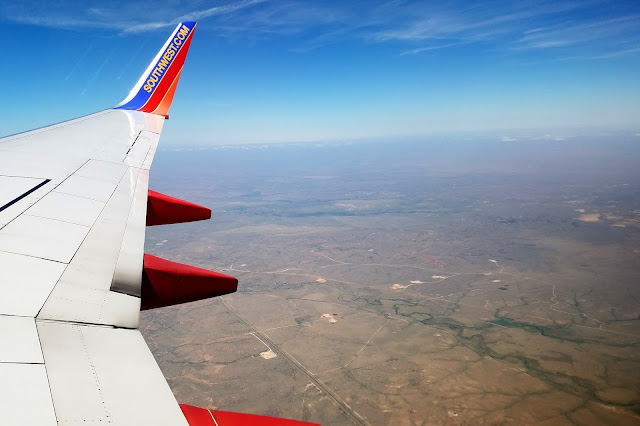 Hello mountains! This was as we flew over Draper, and I was looking down on the neighborhood where we used to live. 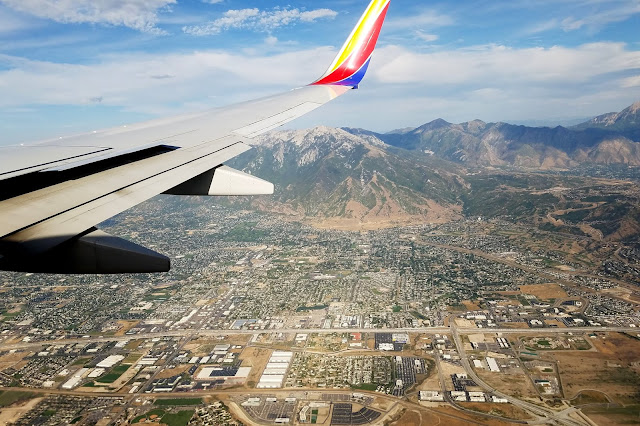 For most of the flight Charlie was wide-eyed (and loud), but he did finally sleep for the final 25 minutes 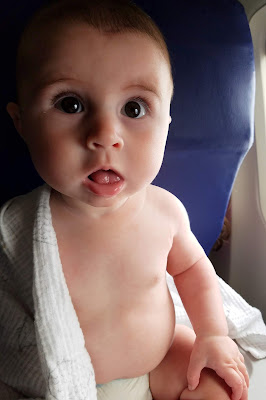 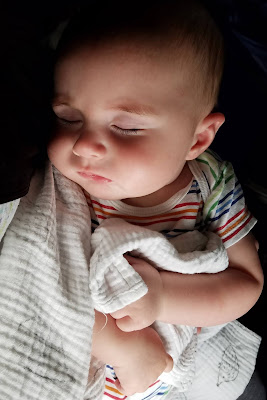 I was so happy to see my grandma again! I have missed her so much, and it was so fun to do all the same things we used to do together - eat out, watch movies, do puzzles, and tackle a few projects. If I had stayed another night, we would have been able to watch the BYU game together as well, and see them finally win!

I was also so glad she could meet Charlie, and he just loved her! She put so much thought into our visit and, even thought it had been years since a baby had stayed at her house, we wanted for nothing. She had picked up diapers at the store, borrowed a crib, blankets, and towels from my aunt, and even set up a changing station on her little pool table. She thought of everything! 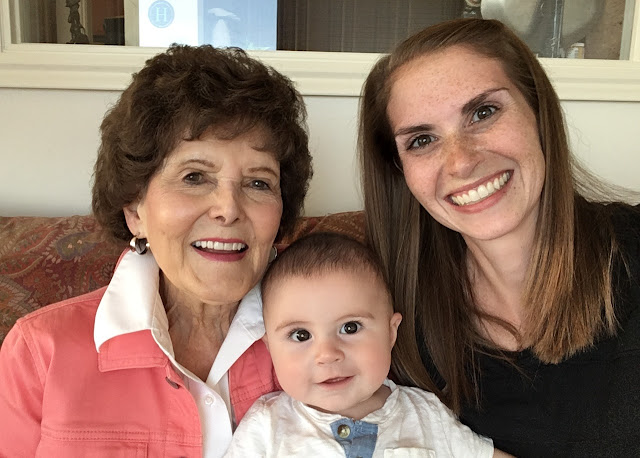 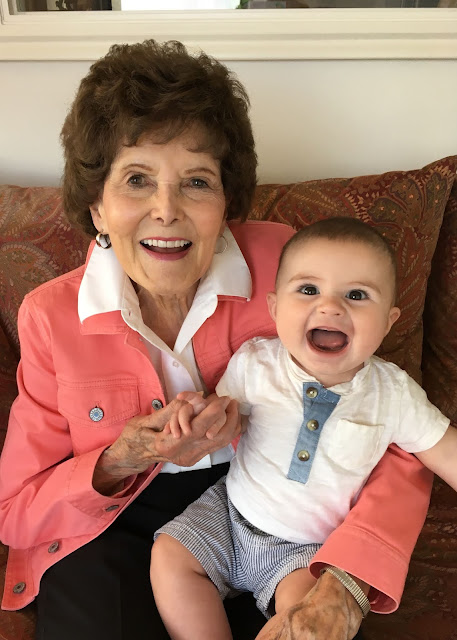 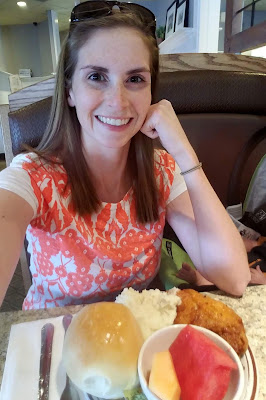 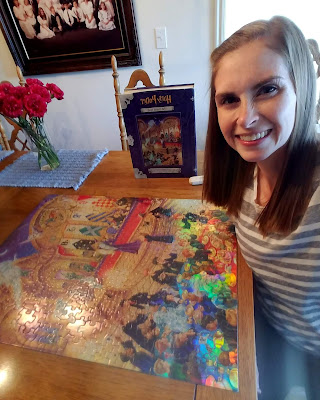 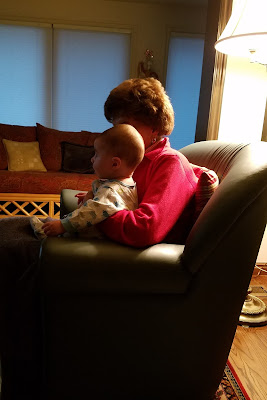 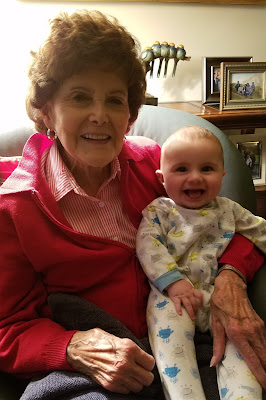 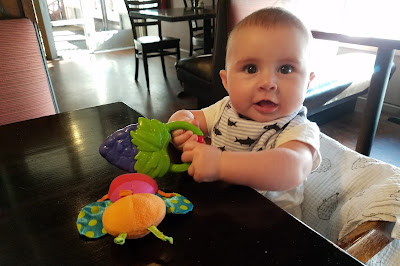 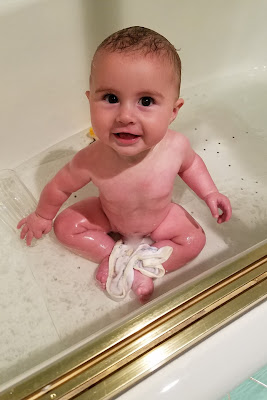 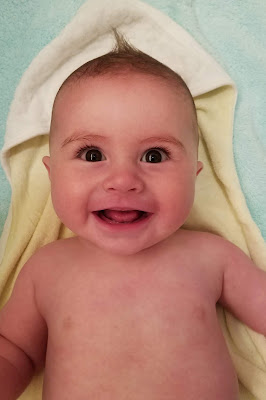 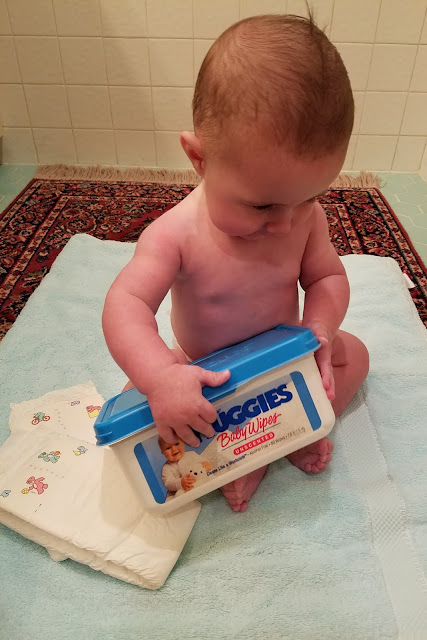 Us in front of my grandma's house. I love this house and have so many wonderful memories here! 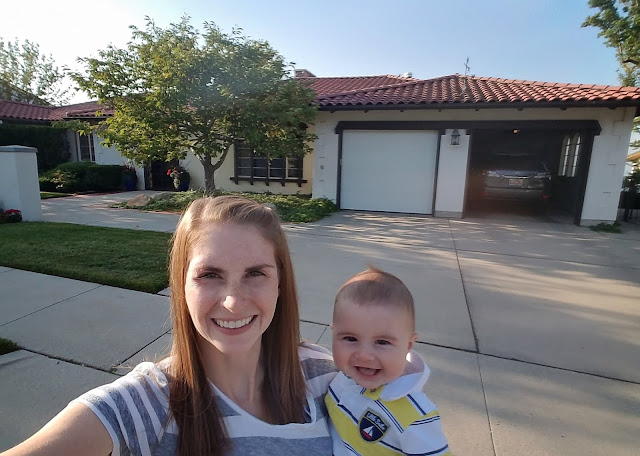 In their matching yellow 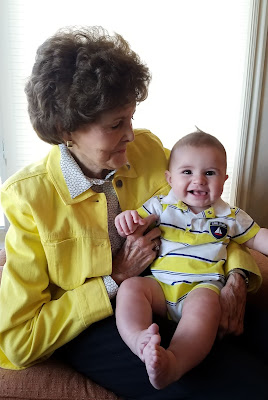 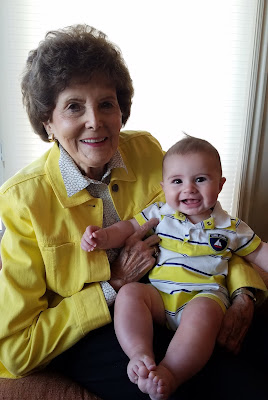 Saying "Until we meet again" 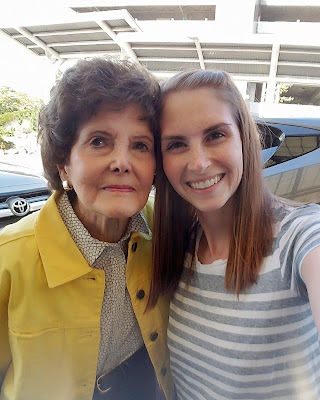 Kathy Lewis and I worked together in YW in Amarillo. Her husband was also a professor at WT and she knew the pain and drama of the PhD process. We are missing her and her family in Amarillo! 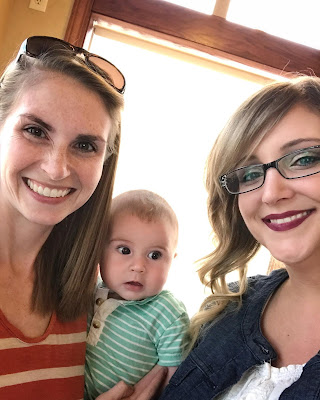 Visiting Noah Webster - it was so great to see all my old friends, both kids and teachers! This school was a huge part of my life and I'm glad everyone there is doing so well. It was especially great to see Caradon, who used to work with me in the office, but is now teaching 6th grade!! 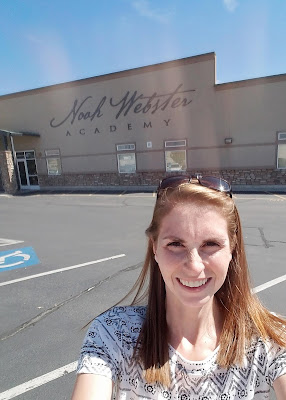 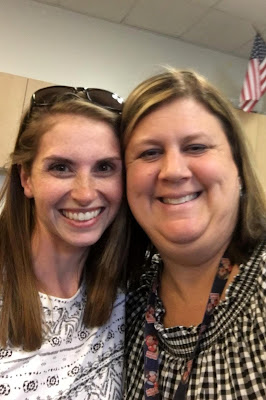 Headed back home. We had our own row for the flight, which apparently was shocking to Charlie! 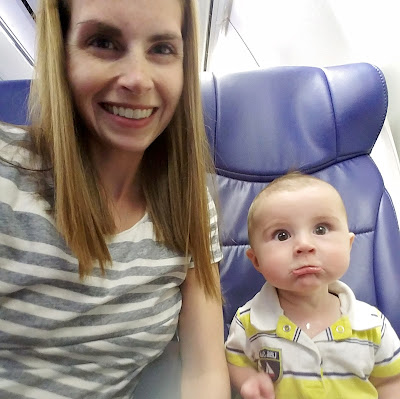 Back to Amarillo - at least there were some pretty clouds to great us! 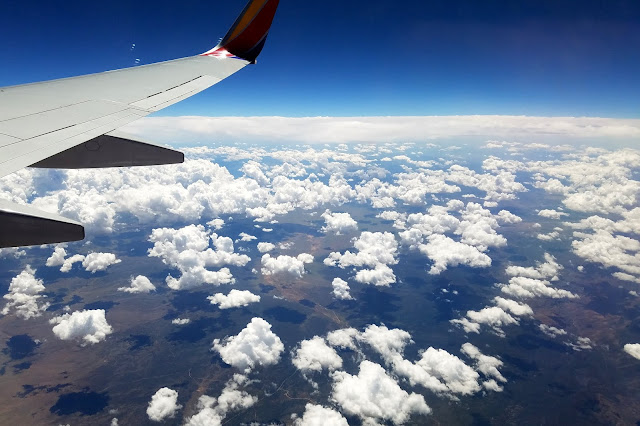