Charlie is 6 months old! He is still the most easy going baby, and is always full of laughs and smiles, except when we try to hand him off to someone else. This boy is developing a strong preference for mom and doesn't like me to be too far away. He is a solid sitter, which is no surprise considering how substantial his thighs are :) I cant believe how fast this boy is growing!! 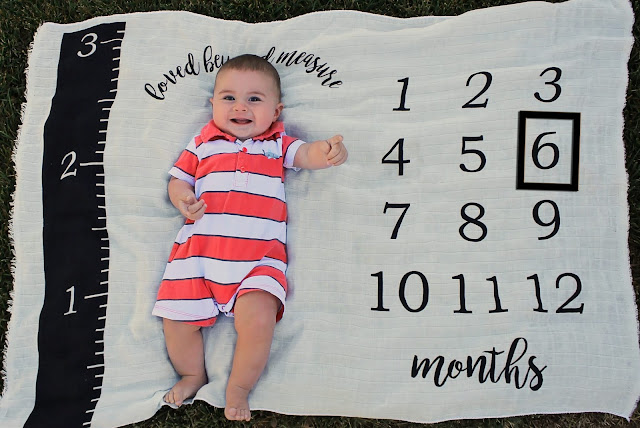 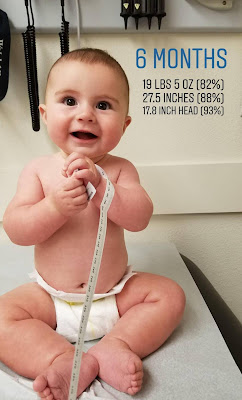 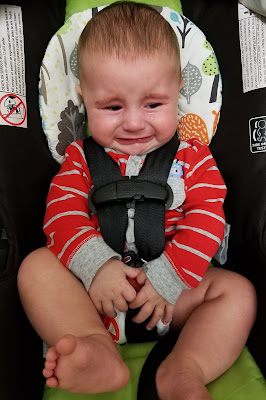 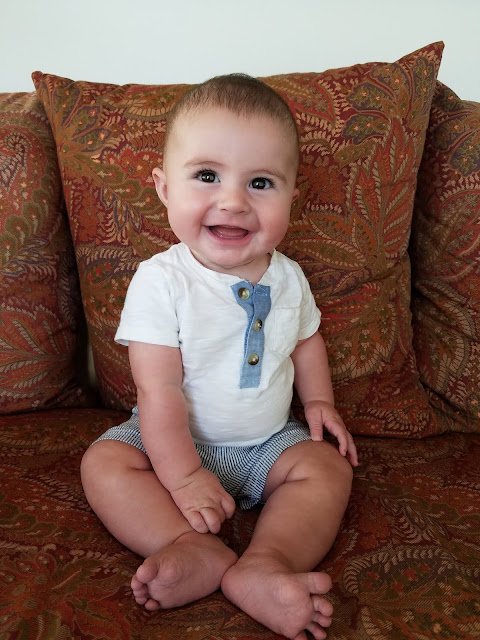 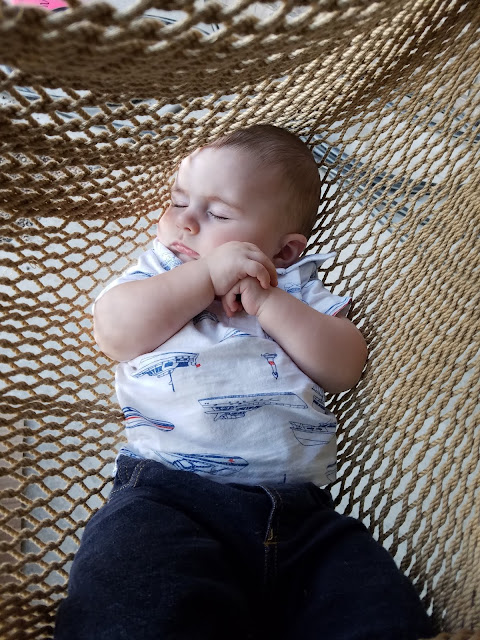 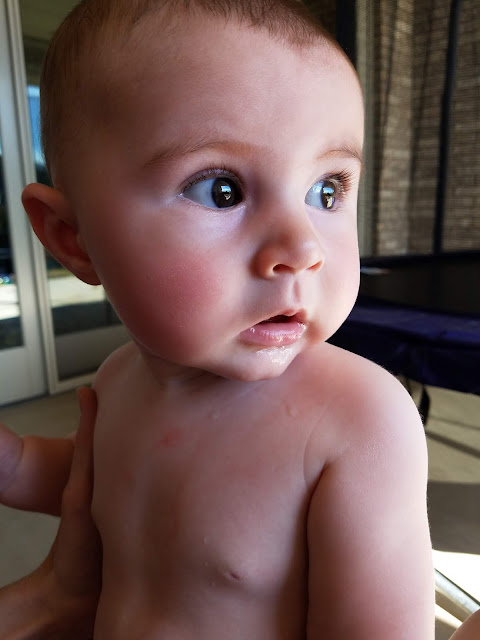 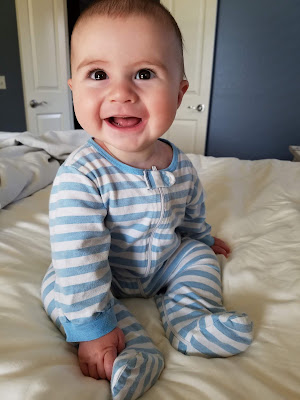 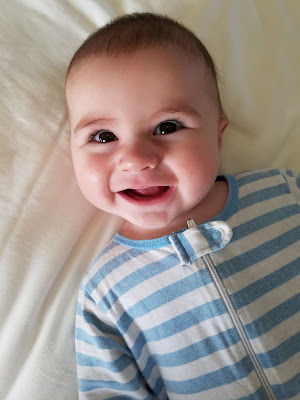 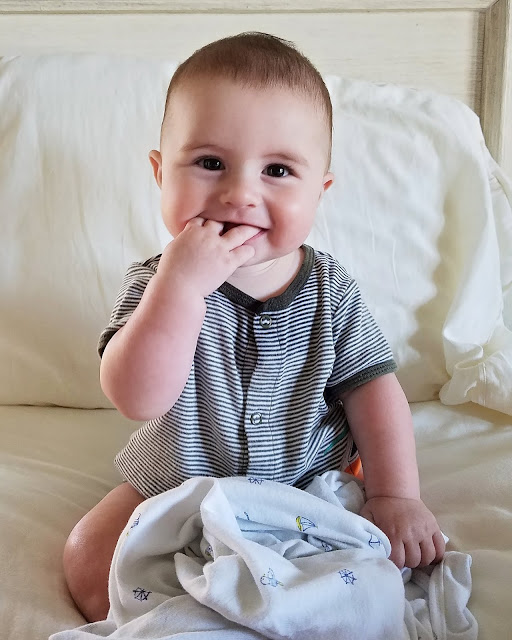 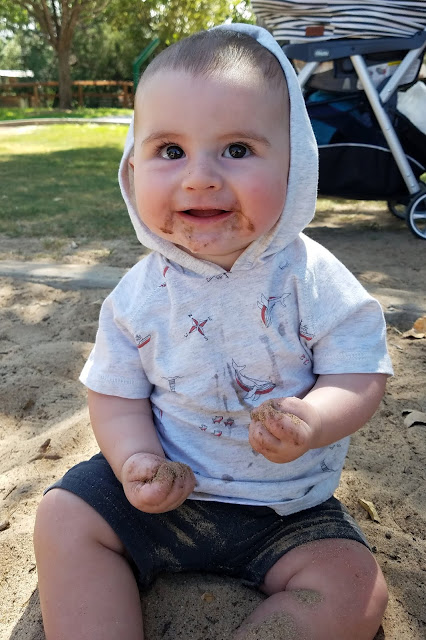 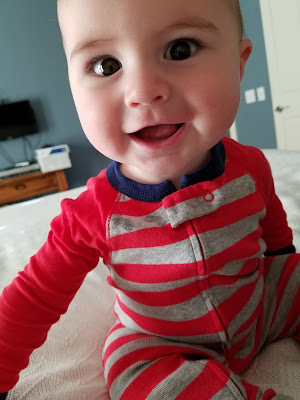 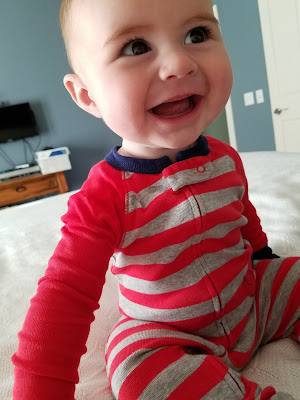 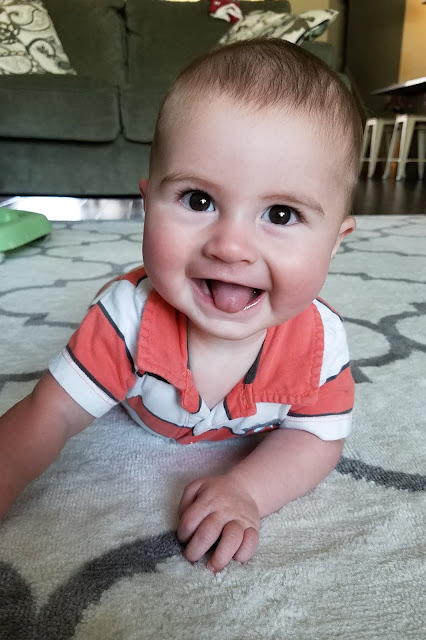 Video: Charlie is extremely ticklish under his chin and arms so it is very easy to get him laughing

Video: Charlie also loves to make sounds. His favorite is gargling and he does it often to self sooth and fill quiet spaces. The original video was several minutes, so I trimmed it down, but he can go on for a long time.