August was a return to normalcy after our weeks of travel and fun. Sophie started up school, Dave led a negotiations training for Pantex (a nuclear assembly plant) and then went back to teaching, and the boys and I fell back into a routine of walks, grocery shopping, and visits to our favorite places. August also marks one full year of being in Amarillo! We have now seen all the seasons and are feeling a little more at home. I can't say it's paradise here, but I do like it more than when we first arrived, so I guess things are looking up.


Rainbow over our house after a summer storm 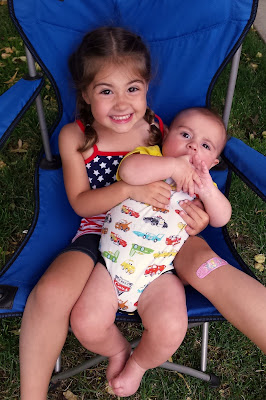 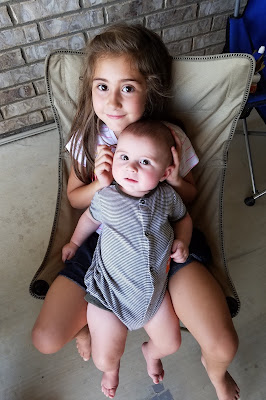 Dave was in charge of a ward "Back to School" breakfast at the church. He invited a firetruck and police car to attend, which were both very popular! 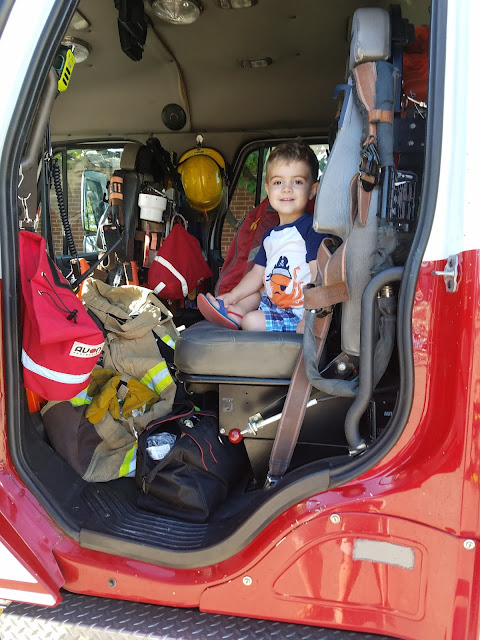 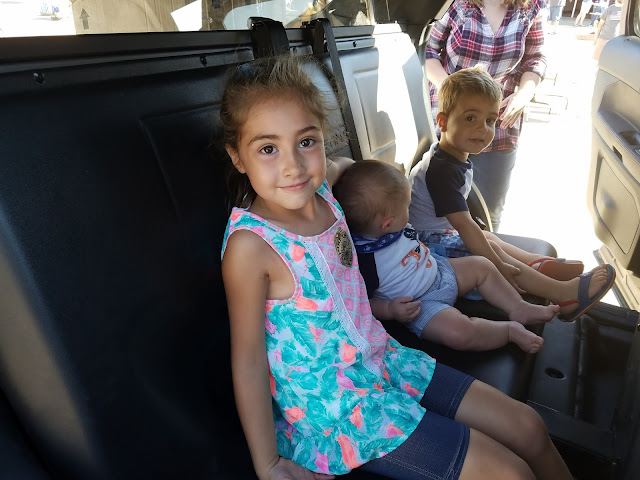 A way to keep them from fighting, or Sophie spilling water on the middle cushion, or both! 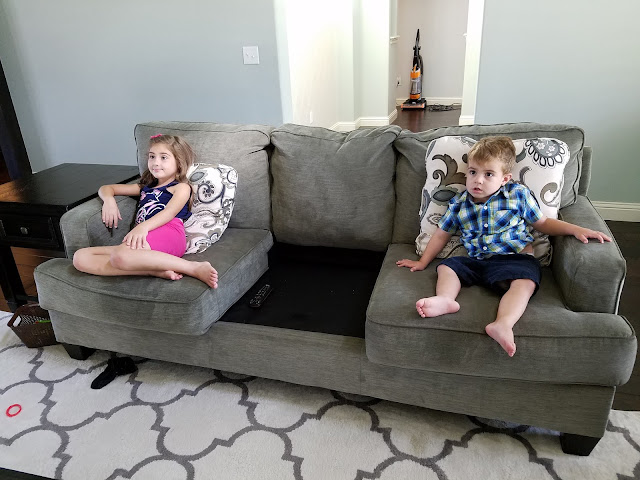 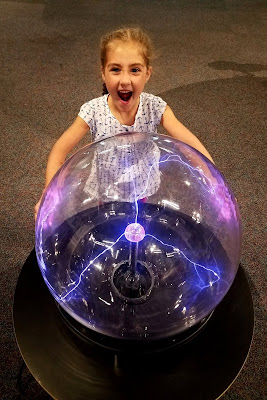 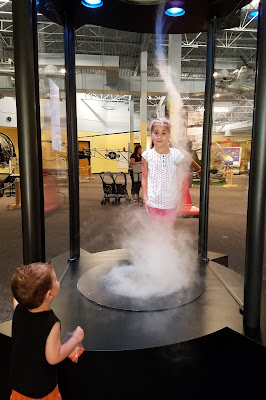 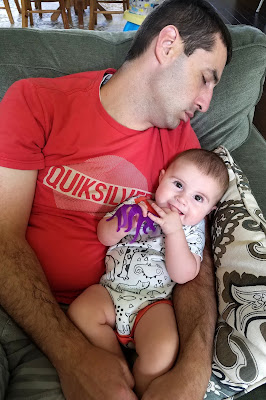 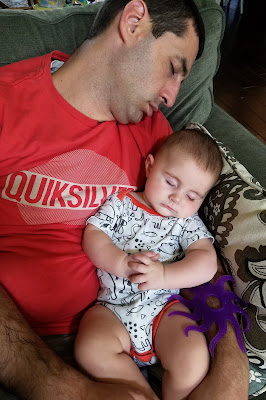 Fun at the mall playground after school one day 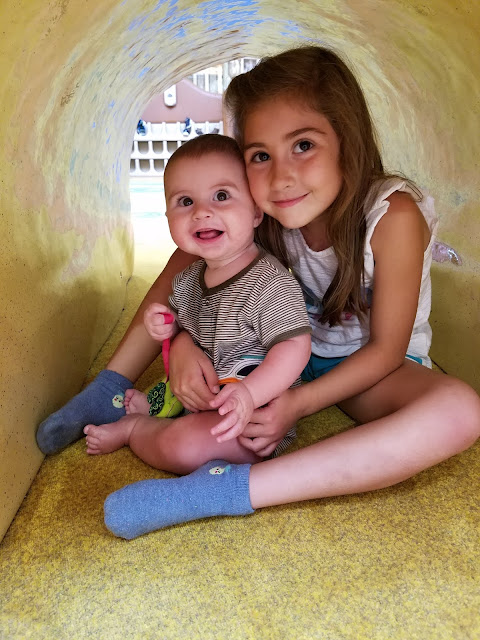