As Sophie gets older, our Valentine's Days get more involved. This year for preschool she had a party and a card exchange that were eagerly anticipated for several weeks. She had the Valentine favors for her friends completed mid January, and then since we were done so early, she asked to make them for all of her cousins as well. She also drew this picture for me since she ran out of real Valentines and didn't want me to feel left out - I'm the one with the big tummy :) 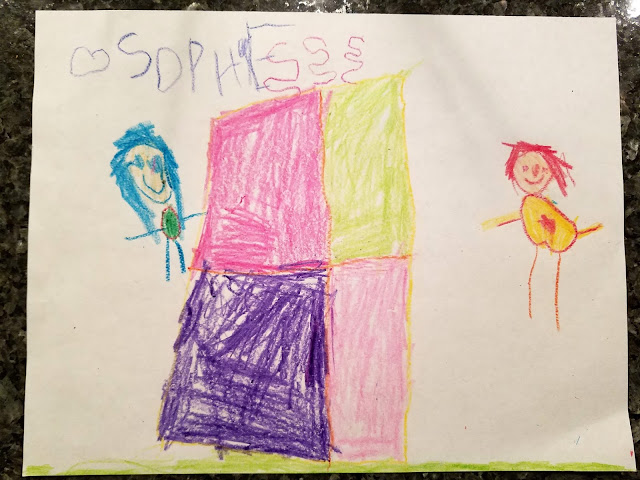 Since I didn't go to the school Christmas party (lots of tears were shed) I promised that I would help at the Valentine's party. I really don't mind helping, but the timing is difficult because I have to keep Davey up past nap time, and then bring him along which is a recipe for meltdowns. Luckily the cookies and other treats at the party were able to fuel him until we got back home. 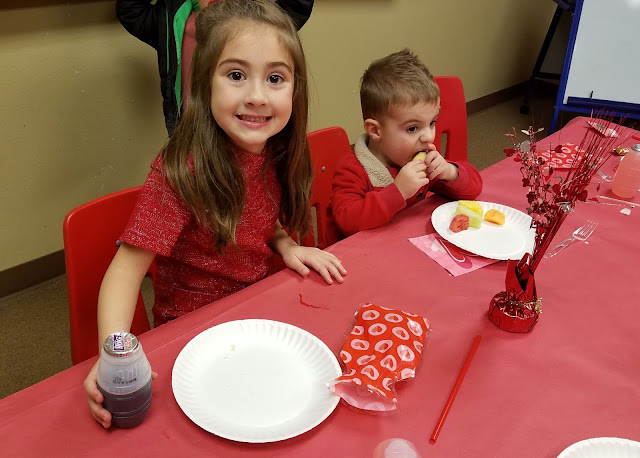 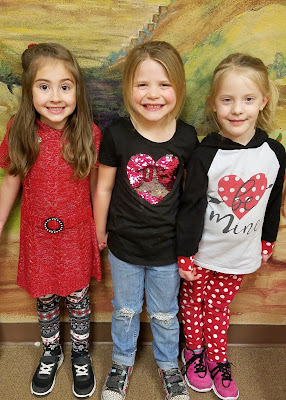 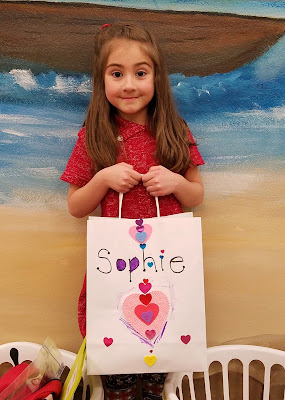 On Valentine's Day their was a special "Toddler Time" deal at AirU, the trampoline park right near our house. Normal admission is $10/kid, which is too pricey for us, but for the holiday it was half price so we decided to meet some friends there and try it out.

They make you wear special trampoline socks to prevent slipping and Davey instantly HATED them. He cried for a good 10 minutes and refused to even walk while wearing them, so I was a bit worried the outing would be a bust, but after sitting on my lap and watching Sophie run around, he decided to give it a try and ended up having a great time. It was awesome to be there with only little kids so I didn't have to worry about them being plowed over. I hope they have another discount day soon so we can go back! 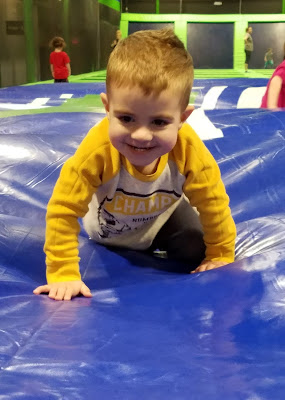 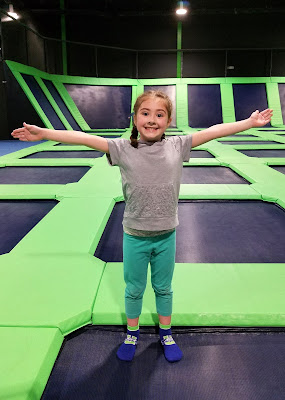 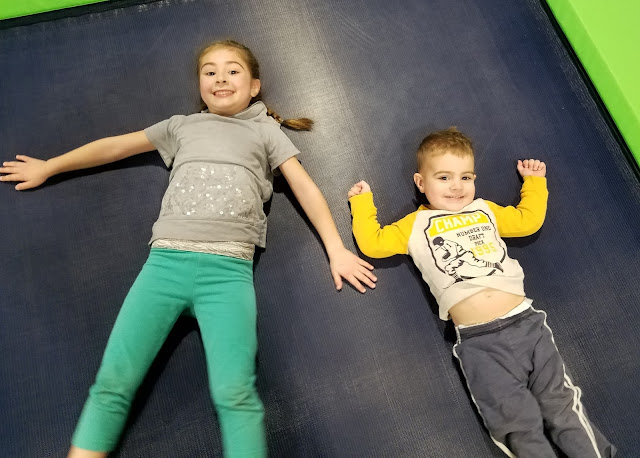 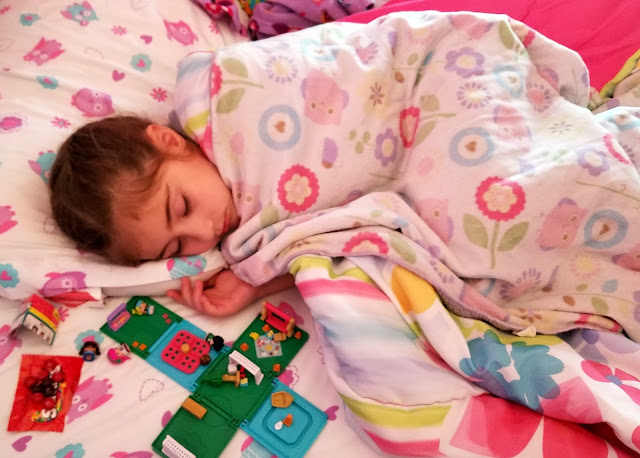 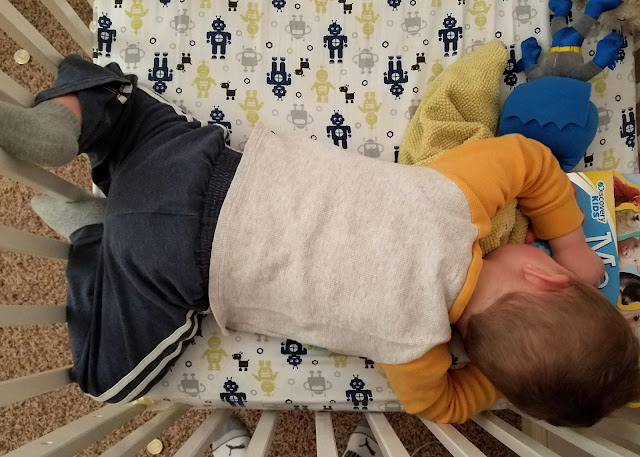