When we found out a third baby was on the way, we knew it was time to start car shopping. Both our cars were still running fine, but neither could could fit three car seats across without a lot of manhandling, and since our kids are young and we will be in the car seat phase of life for a long time, we knew an upgrade was needed. Our two options were a three-row SUV or a mini van, and after shopping around, we decided that a van would be the best fit for our family.

Our research and dealership visits went really slow, because it was the holidays and we were busy with a lot of stuff. Then one day in February one of the sales reps we had worked with at the Kia dealership offered to bring by a 2017 Sedona van for us to look at. It was super cold that day, so we pulled it right into the garage for inspection. We really liked everything about it, and then took it for a test drive around the neighborhood, which also went well. Costs were discussed, and then after some negotiations, the van was ours! 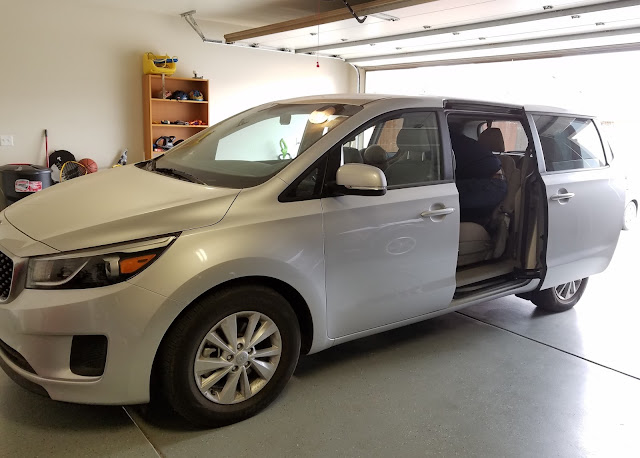 Here are some stats and things we liked about the van that made us go through with the purchase: 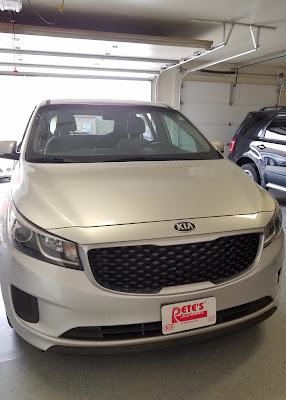 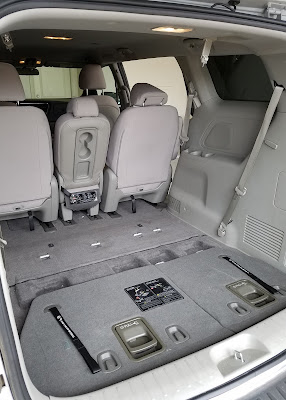 Old car - Dave with our Escape that we traded in towards the purchase of the van. He took it to the dealer for an appraisal, and ended up leaving it there to take the van home. It was a good car, and I wasn't expecting to never see it again so I told Dave to take a photo with it before leaving. 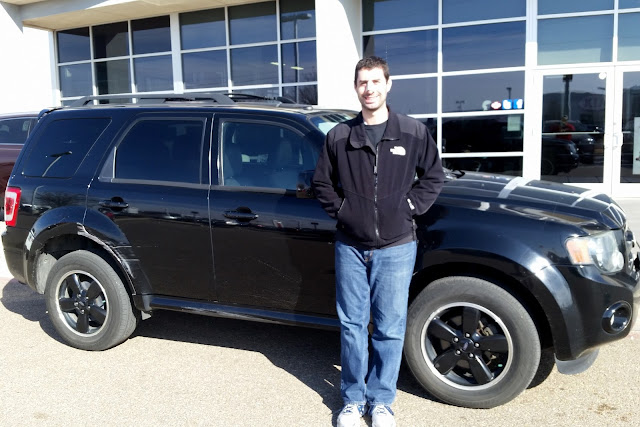 New car - the kids absolutely love the van, especially Davey. If you even mention the word "van" he will run to get his shoes and go out in the garage. I have also enjoyed driving it more than I though I would. It's comfortable and has everything we wanted in a car! 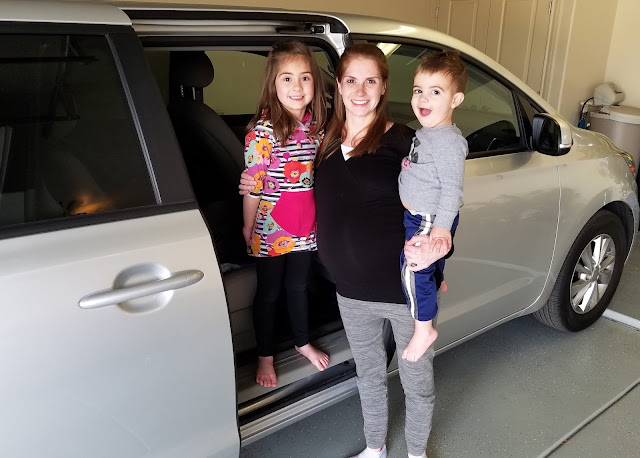 Congrats on the new van. It looks great and will serve your family well.