So many fun things happen during the month of December! I feel like we always have a full calendar, which was a good thing! Here are some of the holiday season activities we kept busy with:

ADVENT CALENDARS: I didn't get out all our Christmas stuff this year, first because I didn't really know where to put yet in the new house, and second because we would be leaving in just a few weeks to go back to Dallas. I did get out the advents though, and Sophie really loved them this year. I found a cute countdown calendar in the Target dollar aisle that had a different activities each day and Sophie really enjoyed them, especially the mazes. The other big hit this year was the Berry Merry Christmas from my childhood. Each day you move the bear to a different place in the house until he finds Christmas. 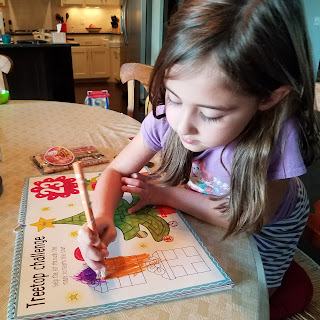 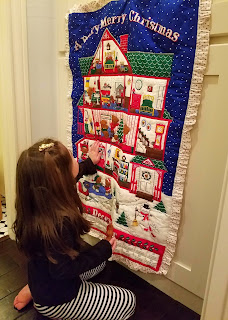 CHRISTMAS LIGHTS: We drove over to the town square to look at their light display and Davey was enthralled! It was his first time seeing lights this season and he kept saying "Woah! Awesome!" I was able to get my phone out to record the last part before he stopped. Video link.


MAKE IT SPECIAL CHRISTMAS PARTY: A family in our ward owns a party business and for their Christmas event they let each of their daughters invite a friend to come along, and Sophie was chosen to go. She had a great time making crafts (notice the lovely gingerbread she's holding below) and meeting a bunch of characters. Her favorite, of course, was Moana, but she also made sure to take a picture with Batman to show Davey. 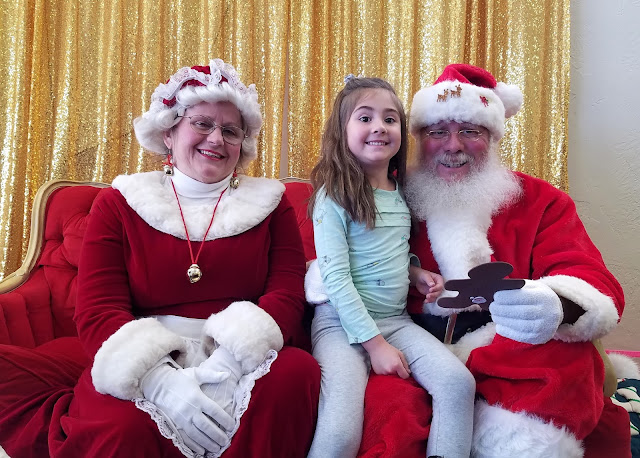 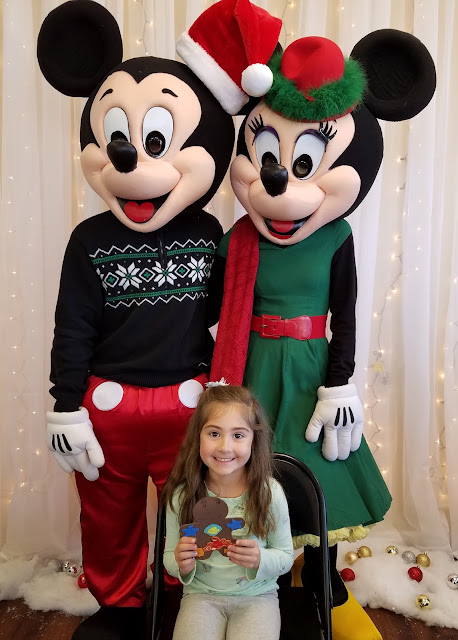 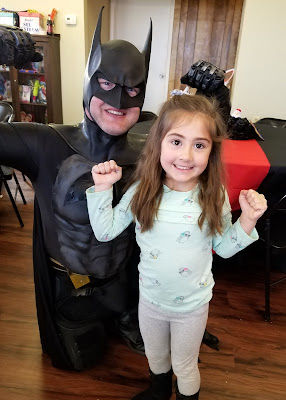 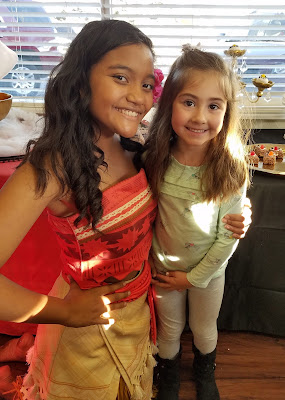 CANDY CANE LANE: There is a neighborhood nearby with a street known as "Candy Cane Lane." The houses on both sides go all out with their decorations and lights. We went over one night to walk the lane and enjoy the Christmas spirit! 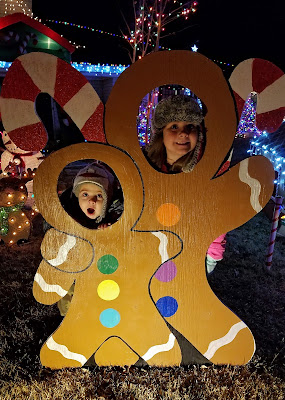 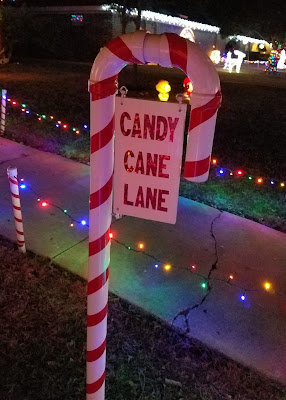 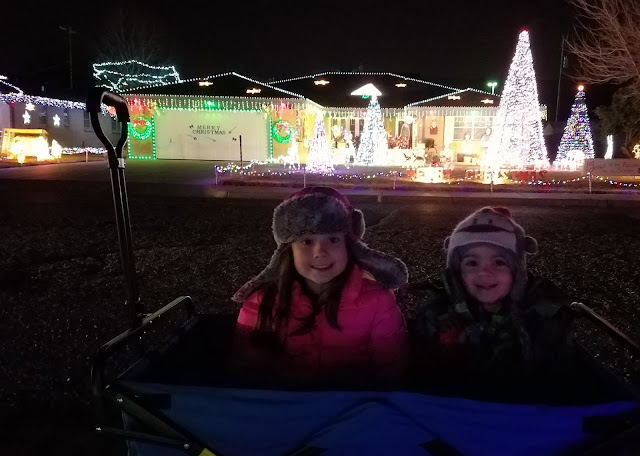 LETTER TO SANTA: We almost forgot to write a letter to Santa this year, but saw a station in the reptile house at the zoo during one of our visits, so I helped Sophie spell out the words for her wish list and then we put it in their "official" North Pole mailbox. 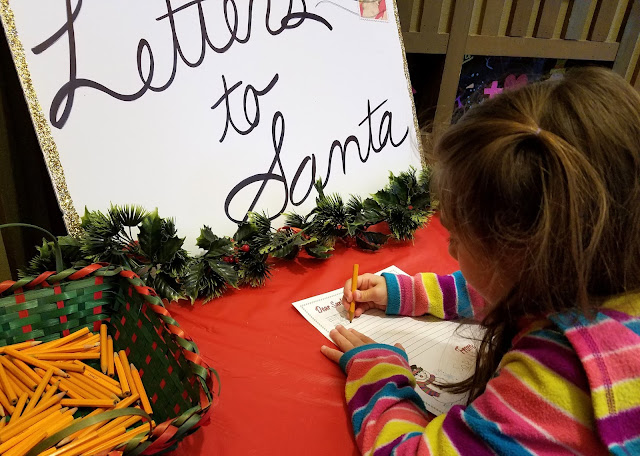 WARD CHRISTMAS PARTY: I only took this one photo of our party, but it went pretty well. The YW were in charge of decorations, which meant I got to help them put everything together at one of our weekly activities. Sophie also went up to join the Primary in some songs. She missed the two Sundays leading up to the party, so she didn't know the words very well, but didn't let that stop her. And Davey was just there for the food. He loves sweets and especially enjoyed the cupcakes. So much that it stained his face pink :) 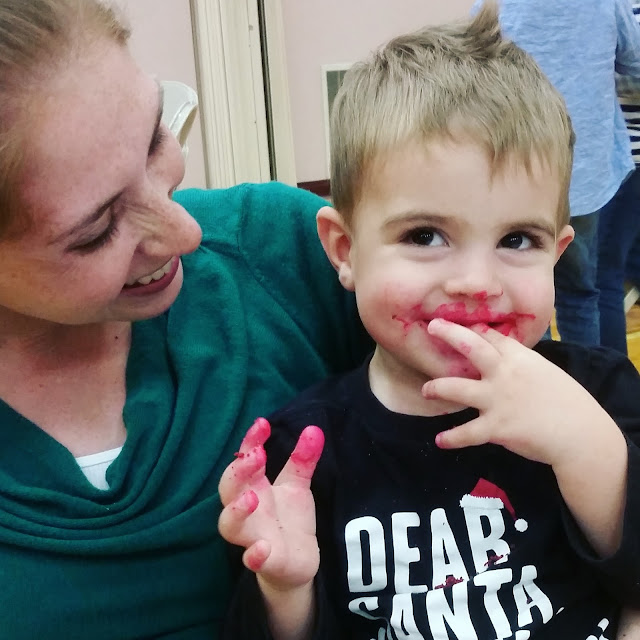