One of the things that we've enjoyed about being in Texas is how everyone still celebrates holidays without all the "political correctness." We had a big sign at the entrance to our neighborhood, put up by the HOA that said "MERRY CHRISTMAS!" and at preschool Sophie spent an entire week learning about "N" is for "Nativity." There was also a day when Santa came to school to visit the kids and take pictures, and the school also put on a Christmas program that we were able to go see as a family.


Sophie's preschool class (these are photos of photos, which is why the quality isn't great) 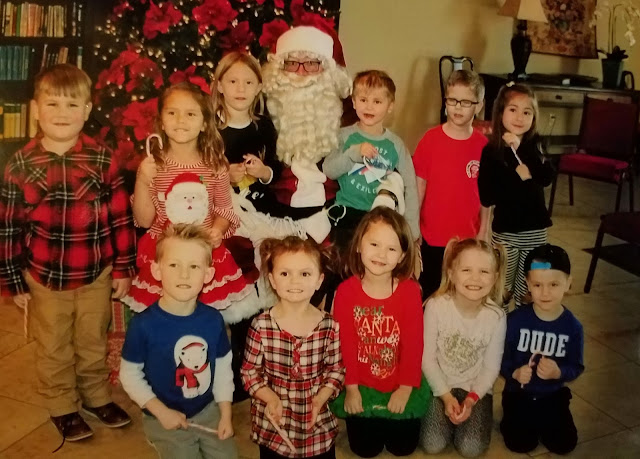 Sophie's picture with Santa. She told him that she would like the little Hatchimal Eggs and a suprise for Christmas. He told her that, despite all the stories, he actually likes root beer with his cookies instead of milk. 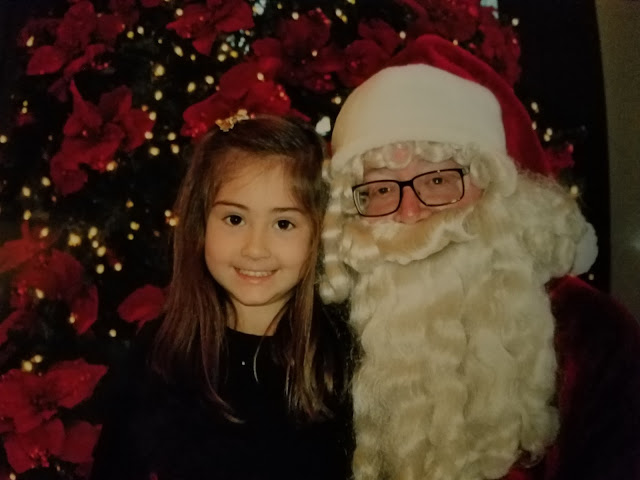 There were almost 50 kids, ranging from 2-5 years in the program. They sang eight songs, which I thought was pretty ambitious! 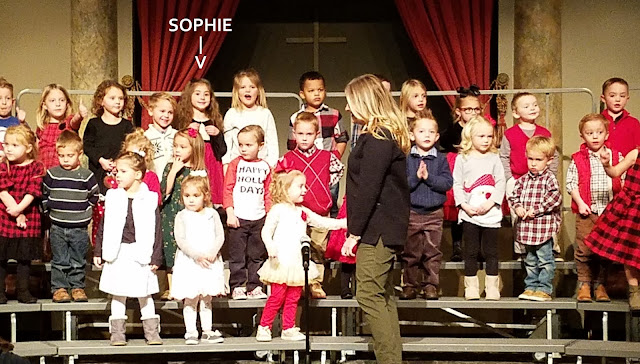 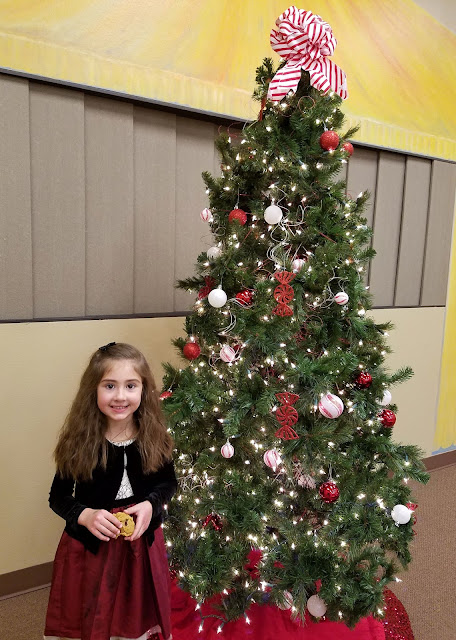