October is such a fun season because it's basically one big party up until Halloween night. We were never without something to do this month, and even passed on a few activities just because we really didn't need any more going on. Some of the fun included kid's workshops & activities at Home Depot, two trips to the pumpkin patch, a Halloween play group party, trick-or-treating and games at Sophie preschool party, Halloween stories and crafts at the library, and our ward party. We were really feeling the Halloween spirit this year!


Dave normally takes Sophie to the "Makers" workshop the first Saturday of the month at Home Depot. As a fun surprise they also had carnival games, face painting, fire trucks, and more in addition to the usual kid's craft this month. She went back again a few weeks later to make a spider cup craft. 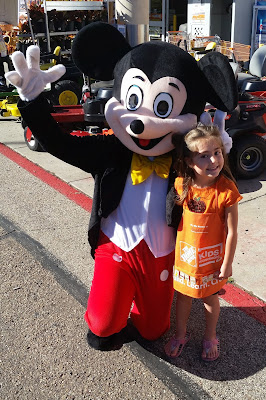 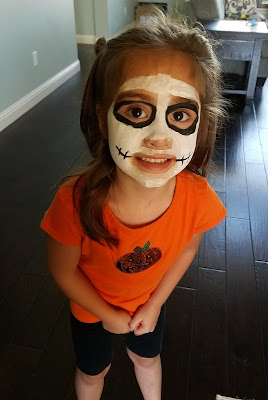 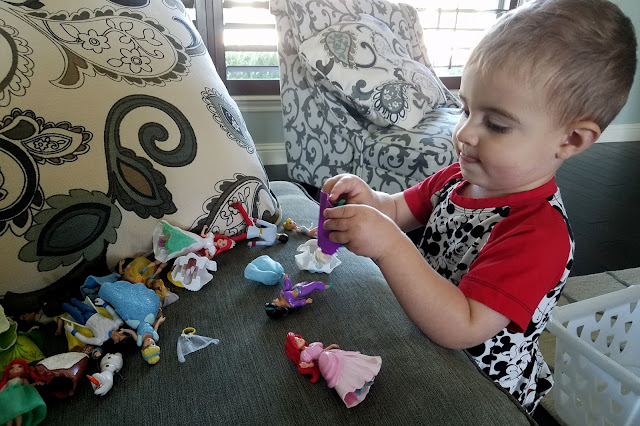 Grandmari sent Sophie a Halloween package with some crafts and glo critters. Sophie LOVED them and spent several hours tracing the different creatures and drawing habitats for each one on paper. 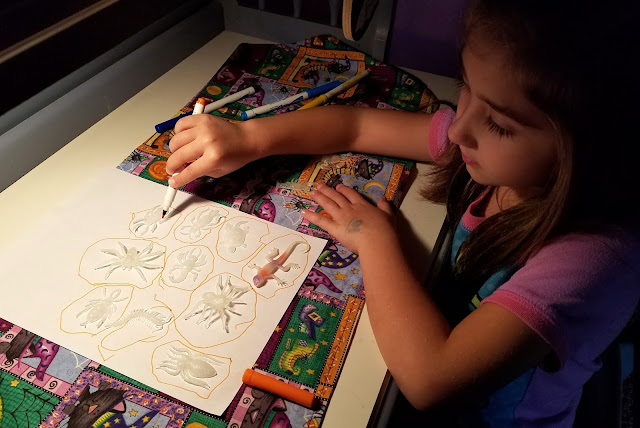 We went to a play group Halloween party with some families from our stake. It was pretty casual, but the kids had a great time. Everyone brought a treat to share and Sophie helped me make these pumpkin cookies out of Nilla wafers, orange frosting and mini chocolate chips. She was so proud of them! 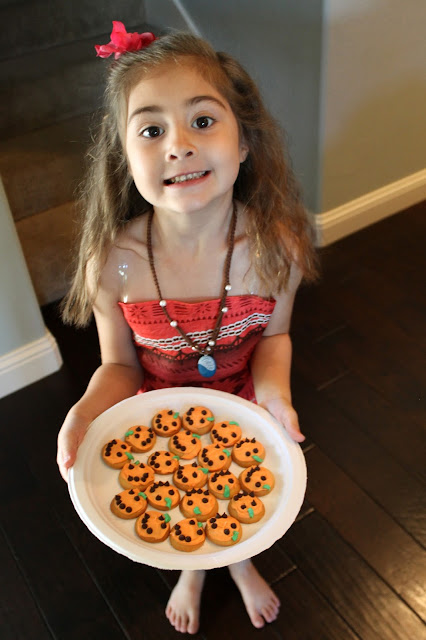 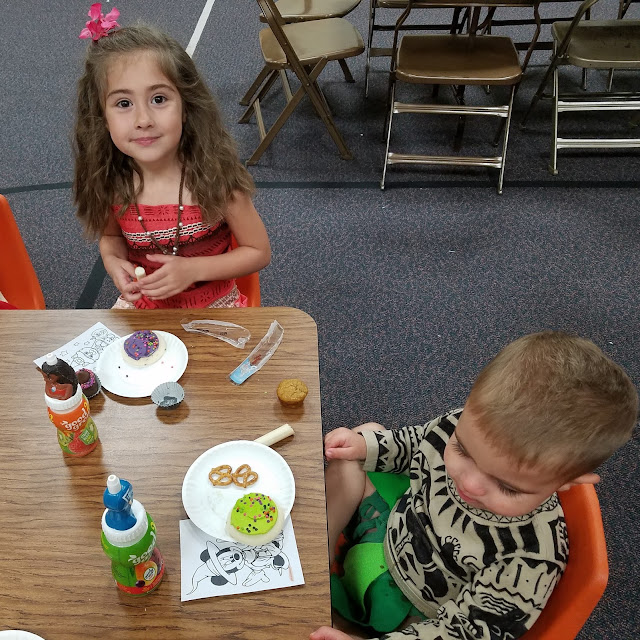 We also had a ward trunk-or-treat party the Friday before Halloween. We took our new wagon and it was a great way to keep track of the kids in a dark, crowded parking lot. 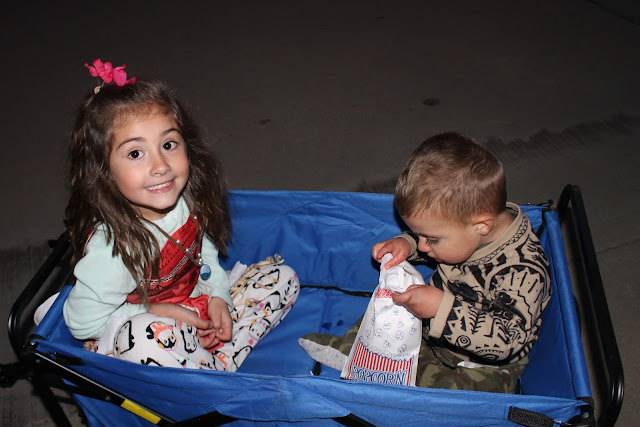 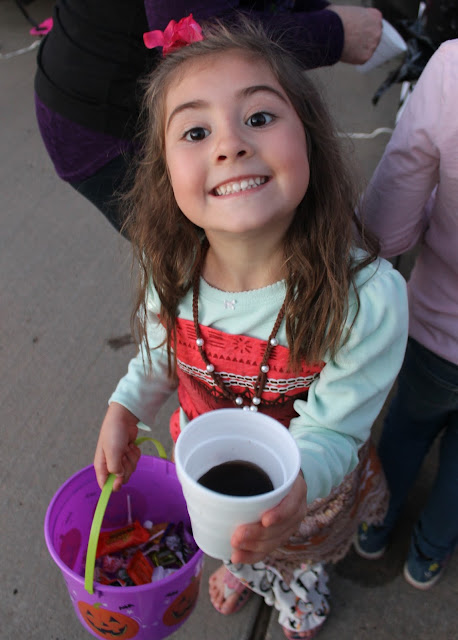 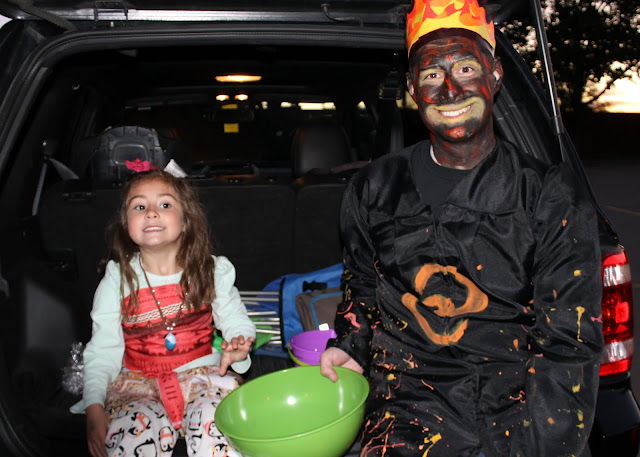