The big news this week was finding out (for sure) that Baby Howe is a boy!! When I had my dating sonogram a few months ago the tech saw evidence of boy, but it was too early to be sure. Now it has been officially confirmed and we couldn't be more excited!

Sophie said she wanted a sister, but is still very happy to be having another brother. In the end, I don't think she really cared one way or the other and is mostly just excited about having another baby join the family.  Davey still has no idea what is coming, but I'm sure he will have plenty of adventures (and cause lots of trouble) with a little sidekick in the years to come. We have two names on our "boy list" and I like one, and Dave likes the other. We'll have to see who persuades the other, or maybe a third option will come along that we both agree on. Still lots of time to figure it out! 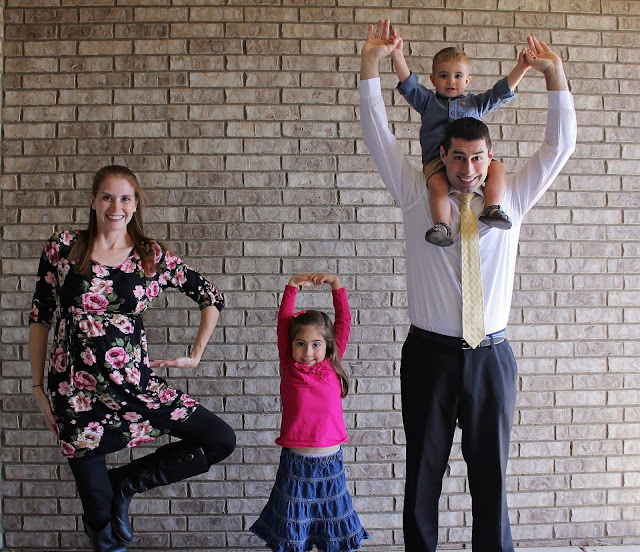 Baby boy was curled up tight during this latest scan, so it was hard to get a good view of his anatomy, especially his heart, but the tech didn't see anything concerning and I won't have to go back in for a second look at anything. We did see that he is currently breech, but he still has plenty of time to flip over before the due date, which is exactly 4 months out from today.


All curled up with his knee right in his face 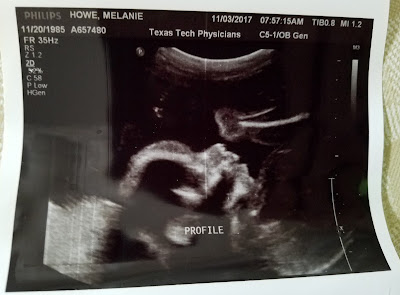 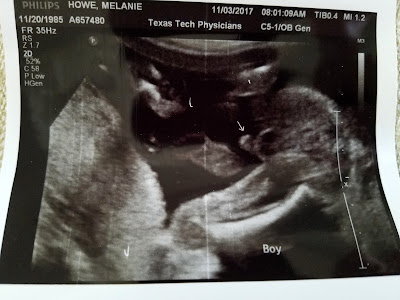 A peek at our little guy's face 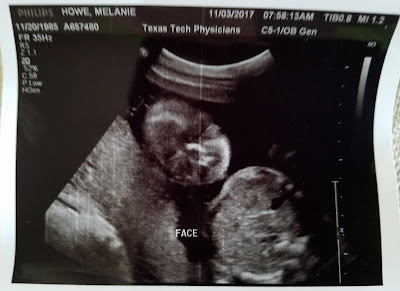 At 23 weeks baby is the size of a Barbie doll, measuring just over a foot long and weighing about 1 pound. He is still very active and I get kicked all day long, which hopefully won't be too uncomfortable as he continues to grow. I have been feeling and sleeping good, and while I'm excited for his arrival, I really like how easy the 2nd trimester is and am in no rush to get this stage over with. 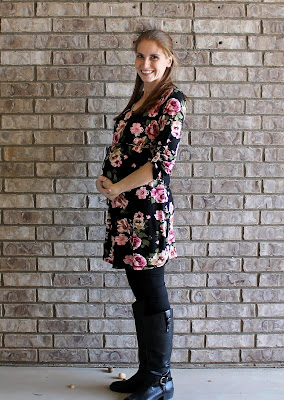 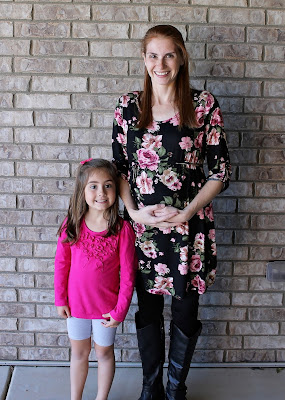 ** Fun Fact: On the Lambert side of the family, this baby will be the 9th consecutive great grandson, bringing the total count to 2 girls (Sophie and her cousin Anne) and 10 boys!
Posted by Melanie Howe