I wanted to do a quick update for Sophie since I just finished one for Davey. It's convenient having their birthdays two days apart - that way no one will ever be forgotten, or at the very least, they will both be forgotten.

Sophie isn't changing quite as rapidly now that she's older, but there are still many things that she has done or learned since the last time I wrote about her in March. She is loving school and has really taken off with both recognizing letters and their sounds, and writing them. She puts her name on everything, and will often ask how to spell other words as well. She is so eager to start learning to read and it's been fun seeing her make all these connections.

She has also developed a love for coloring and art in the past couple months. This girl seriously went through just half of one coloring book during her first four years, and now she fills multiple pages a day. I'm not sure what sparked the sudden change, but it's been so fun to see her drawings and watch her creativity come out on paper. One of her favorite things to do is lay things down on paper to trace them. I have several sheets of paper saved in a drawer of her tracings of bugs, snakes, animals, and other little things.

Sophie has always been very good at carrying a conversation, but lately she has also been working to develop her negotiation skills. Almost everything seems to be up for debate, and she's actually quite good at it. The days when she is at school are very quiet, although Davey is quickly learning how to fill that void. I love hearing her insights and explanations about how things work, even when they aren't all they way correct. She has a sweet spirit and really tries hard to be kind and a good helper. We sure love her!! 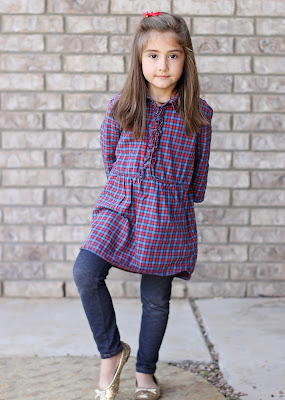 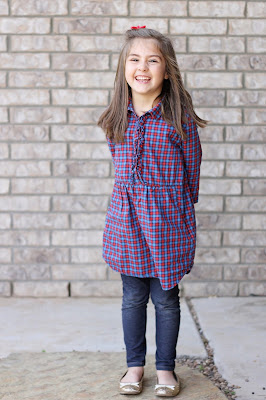 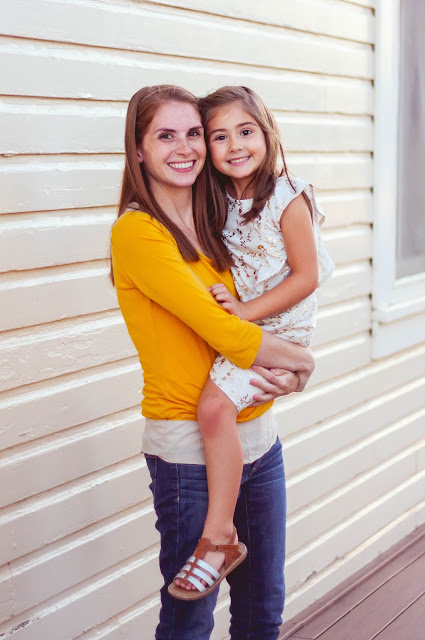 Sophie at 4.5 Years
She is definitely a ray of sun in our lives! 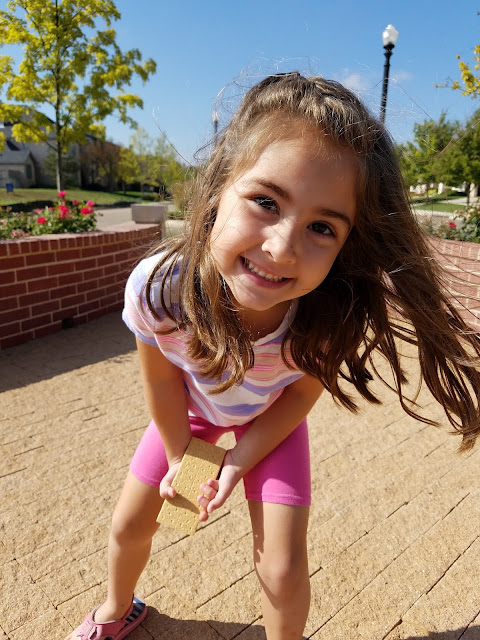 This fall she tried soccer for the first time. Continuing swim lessons would have been her preferred choice,  but they only offer those in the summer here in Amarillo, and we wanted her to have an energy outlet. Soccer grew on her though, and now she is looking forward to next season and asks Dave to play with her in the backyard when he comes home. 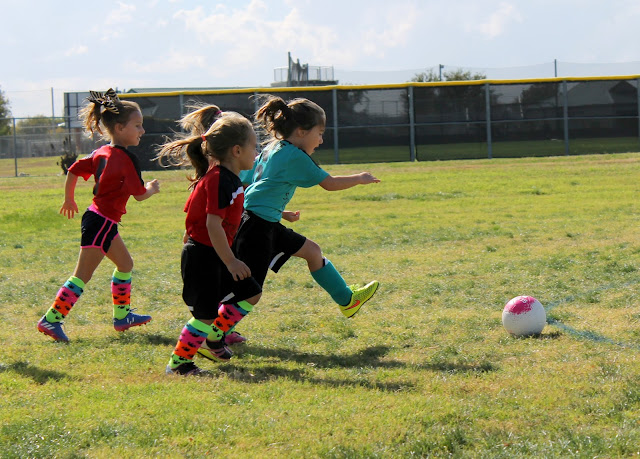 She is still a lover of all critters. We recently had an invasion of roly poly bugs in our house when the weather got really dry, and she was very diligent for several weeks about transported them back outside every time she found one. This was a butterfly she found on the road during one of walks and she didn't want to move on until it was safely moved to a tree. 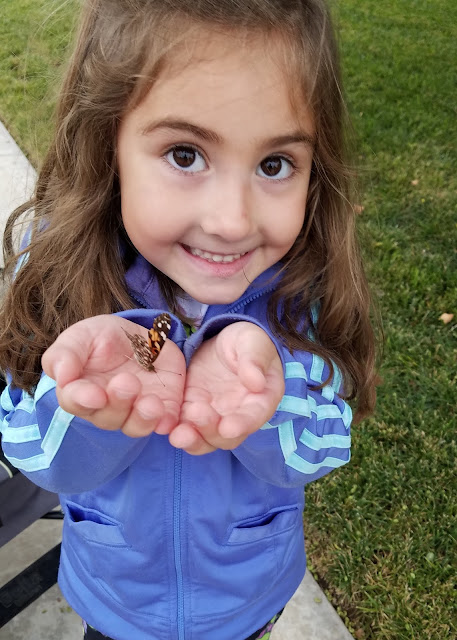 Naps seem to finally be a thing of the past, although we will find her asleep in bed a few times a month. Now she just has quiet time in her room for an hour every afternoon. One day she decided to work on puzzles and finished all of these without any help! 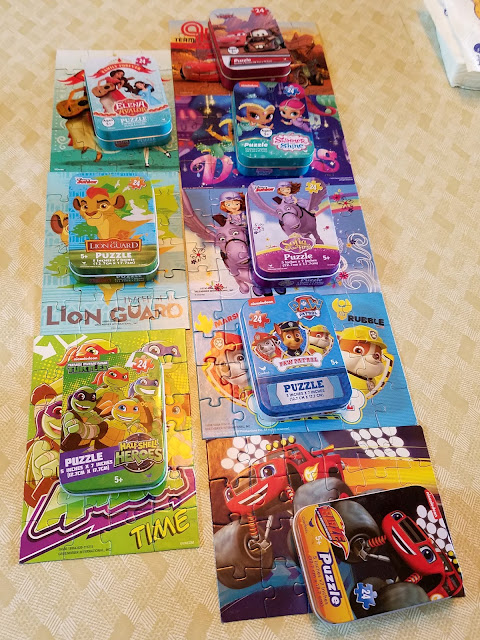 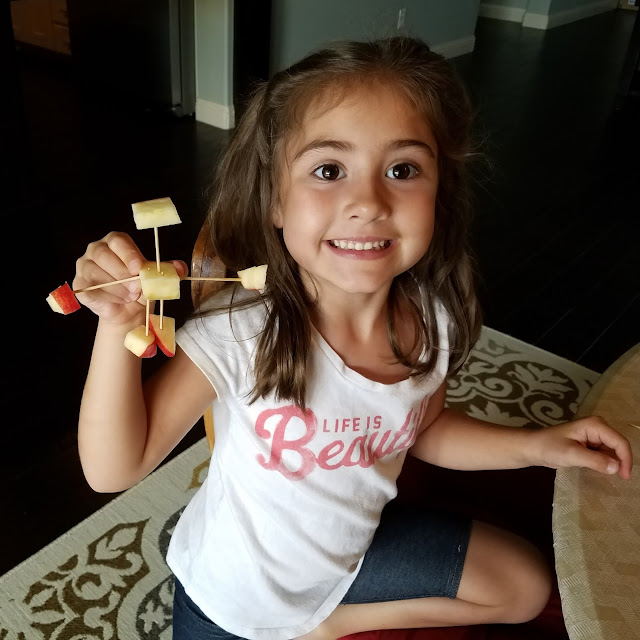 A sample of one of her latest art pieces. This was a birthday card she drew for my brother Derek. He is holding hands with his wife and standing by a very tall, purple cake :) 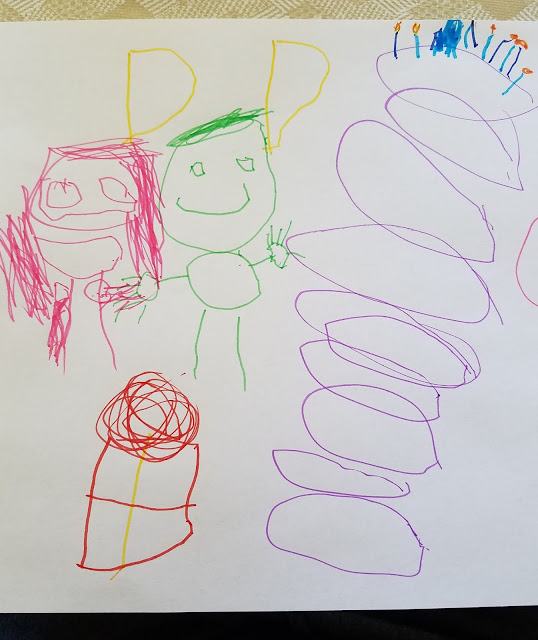