New state, new job, new house... new baby!! In July we found out we were once again expecting with a tentative due date of March 4th. If this baby decides to go full term we will be three for three with kids and March birthdays - party all month long!!


It was kind of crazy to learn about this on top of everything else we had going on, but also the most wonderful news. We never really know how long it will take us to get pregnant so this was the best kind of surprise. This time around we weren't really trying, and I was still waiting for my cycles to return to normal after I stopped nursing Davey in May, but I guess the timing was right for a new addition to our family.

I was hoping to escape bad morning sickness this time around, but had no such luck. It was a little bit of a bummer to feel horrible during all of our summer vacations, but well worth it. At this point even that is starting to fade and my energy is slowly coming back as the second trimester begins. So far everything looks good and for now we are referring to this little one as "Peppercorn" until we until we can confirm gender.


We will soon be the Howes, party of five - hooray!! 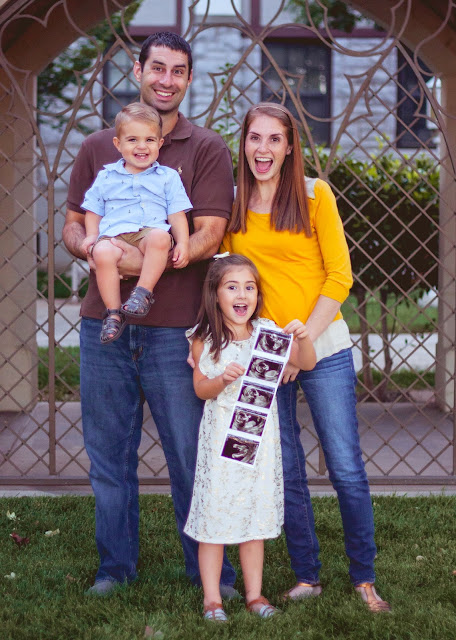 The best shot we could get before Davey ran away 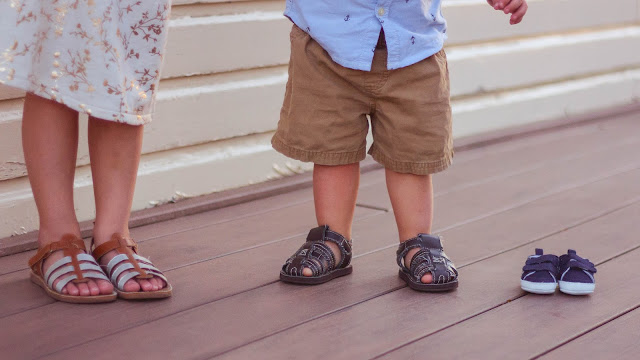