Wow! March was one of our busiest months to date - 11 blog posts, and that doesn't even cover it all.

On top of the birthday celebrations, trips, and everyday life we've both spent many, many hours looking at homes in preparation for our move. I have a massive spreadsheet comparing pros and cons of almost 100 properties, and we're still adding to it as new houses come on the market. We've narrowed it down to a handful of good options, but it's going to be a tough decision for sure!!

We also have a big trip coming up in just a few weeks. Dave will graduate the first week of May (HOORAY!) and the next morning we leave for a 7-day cruise out of Barcelona to celebrate! Grandma Howe will be here to watch the kids, so I'll know they'll be in fantastic hands, but I'm still having a hard time thinking about leaving Davey for the first time. He is still very much my baby (especially in the nursing sense) and it's been rough preparing him for a week without mommy.

And here are some March photos:

I sent the hooligans outside after dinner to burn off some energy. Sophie snapped twigs in half and Davey tried to eat a bug. Good times :) 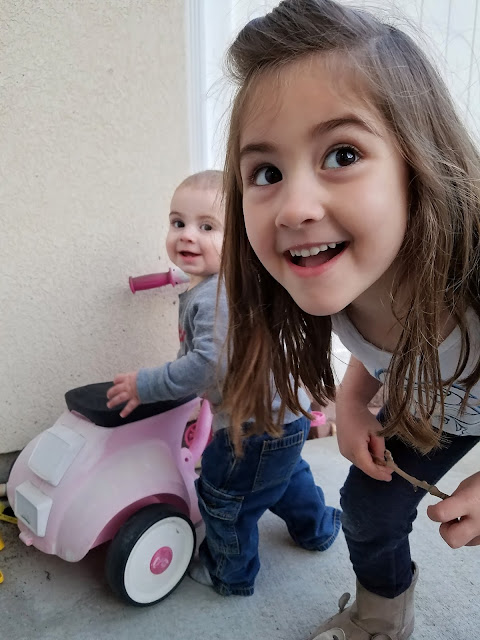 Feeding some chickens on one of our visits to the farm 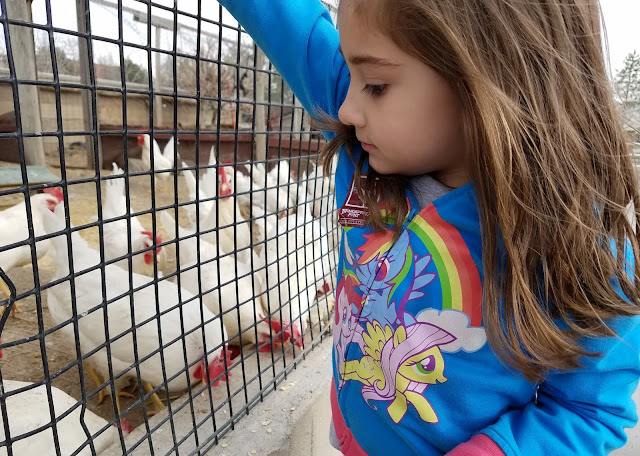 We've had days in the 70s this month, which means it's time to put on shorts! I have a huge stash of destroyed leggings and decided my third ever sewing project would be to turn them into shorts. A made a few mistakes, but really got it down by the fourth pair and next time it should go even faster. 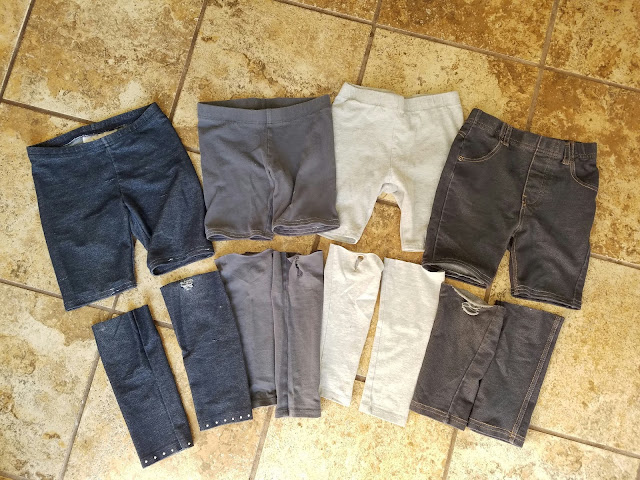 Wearing one pair of her "new" shorts 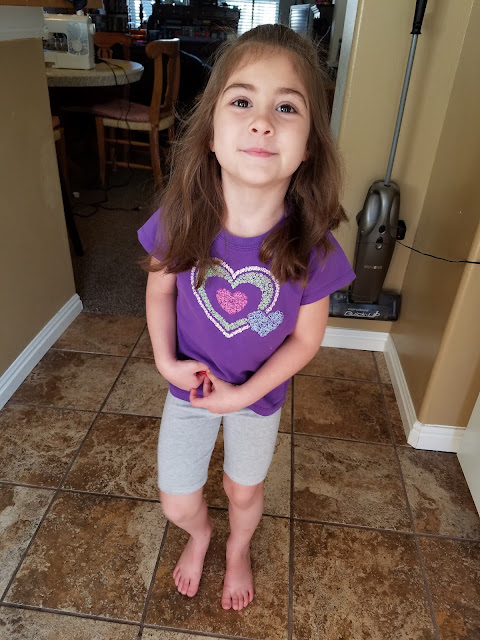 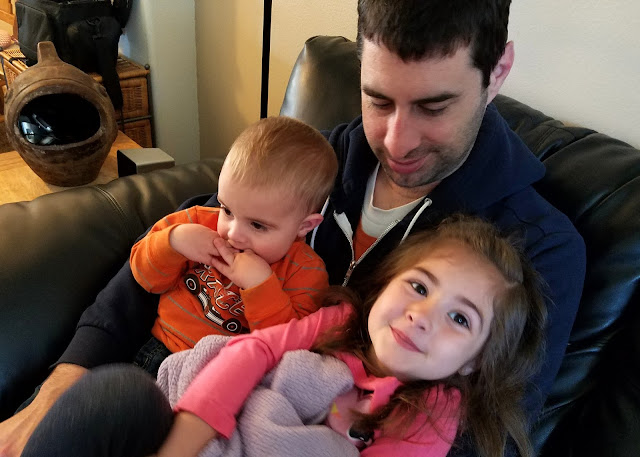 We've made it a tradition to go to "Old McDonalds," as Sophie calls it, when Dave is out of town or has a dinner event. I love that I don't have to cook, and the kids can burn off good energy before bed. On our last visit, I turned my back for less than a minute and Davey manged to escape baby land and follow Sophie to the top level of the play structure - yikes!! 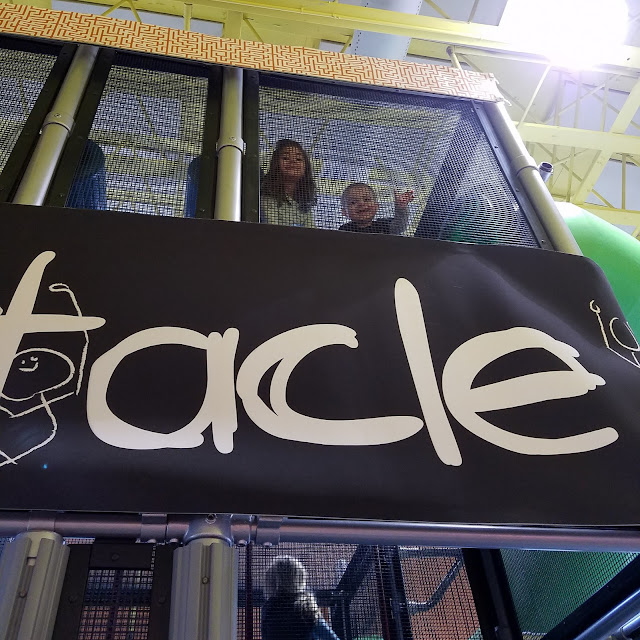 Afternoon church is a hard schedule for naps, but I was able to get him to sleep in the mother's lounge the other week. It lasted almost an hour! 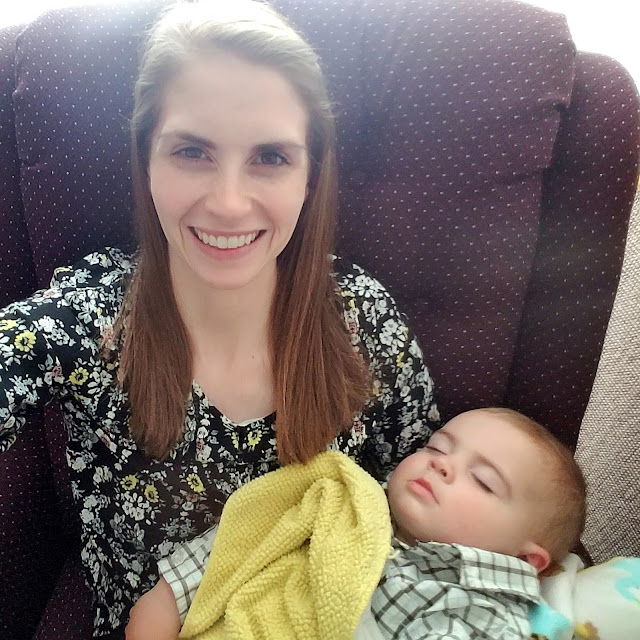 The peg princess dolls my mom made Sophie for her birthday 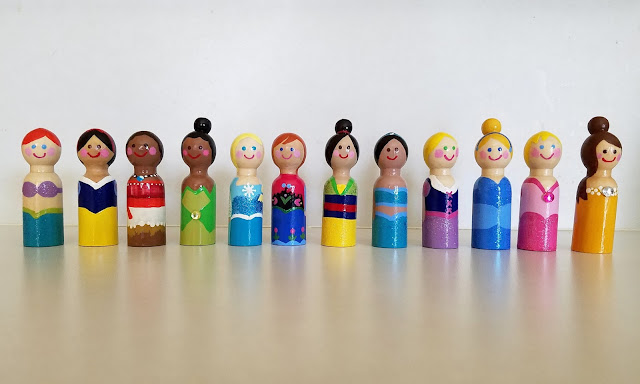 First time on the chairlift for Sophie girl! The hills was a little too tough for her and she declared "I HATE SKIING!" after her last fall, but she is willing to try again and I know she'll be a pro before we know it. 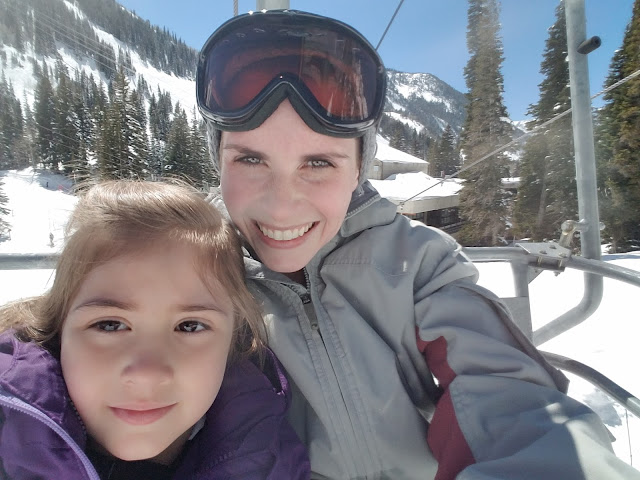 March Videos - this month it's the Davey show


This month my cousin Allison asked if had any mother/children photos I would like to submit for a music video her aunt was working on for Mother's Day. I have a million photos with Dave, but only found a handful with me... I guess I need to be better about making sure I'm not the only one taking pictures! Anyway, we made the cut and Allison and her son Peyton are at the 1:05 mark and we are at the 1:49. It's a sweet video:

I looks like you had a good busy month. I'm guessing that you are staying in Utah after Dave graduates since you have been looking at homes. I hope you find the perfect one for your family. I loved the video and song at the end. That song was so sweet and the pictures were precious.