For the past three years we've enjoyed living just 5 minutes away from an aquarium. We have a membership and visit pretty much weekly, sometimes more often. Sadly our membership was due to expire at the end of April and because of the move, we were not renewing. Dave even called to see if they would let us extend just a few months so we could keep going until we leave Utah, but sadly they said no.

The day before we expired was family night where they stay open a few hours later than normal, so we went over after dinner for one last hoorah. The crowds were light and we had a great time saying goodbye to all the fish, lizards, and amphibians.

Then just a few days later I heard back from a manager that I had written, and she agreed to let us extend our membership for a couple months for $40! We went down the next day and got our new passes. Goodbyes are on hold for now!


Hugging the turtles and caimans goodbye 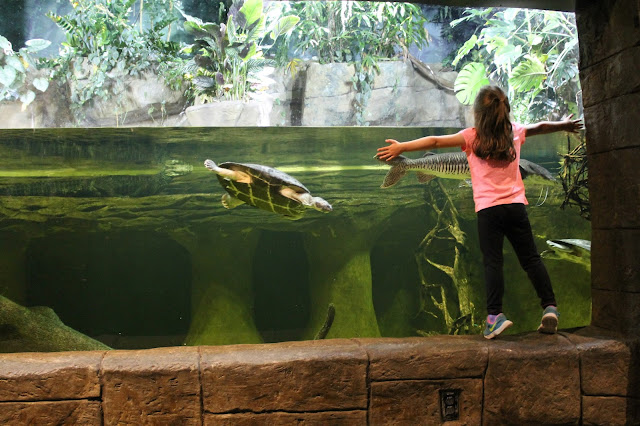 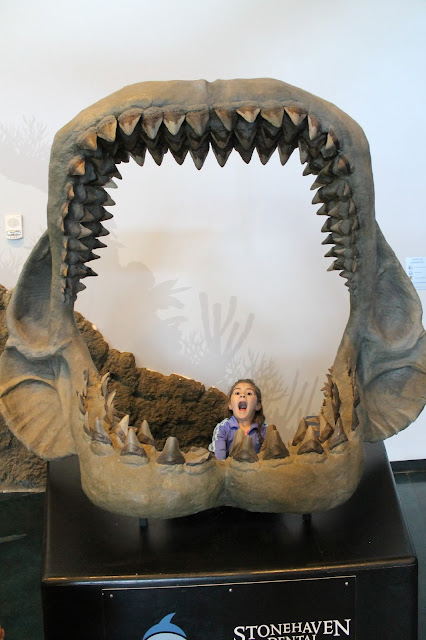 This tropical tank is always a favorite 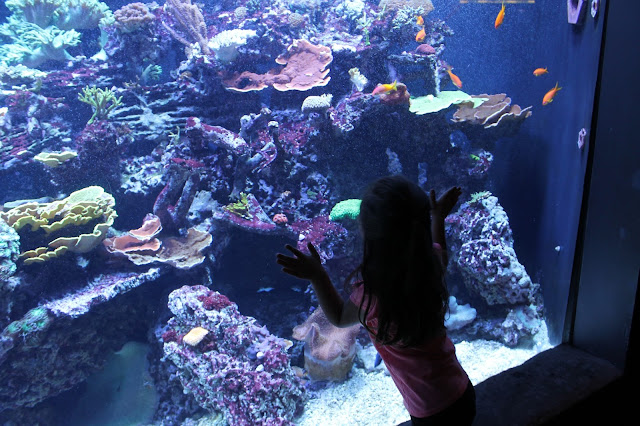 Sophie loves whenever there in an scheduled animal encounter, especially if it's something she can pet like a snake or a cockroach 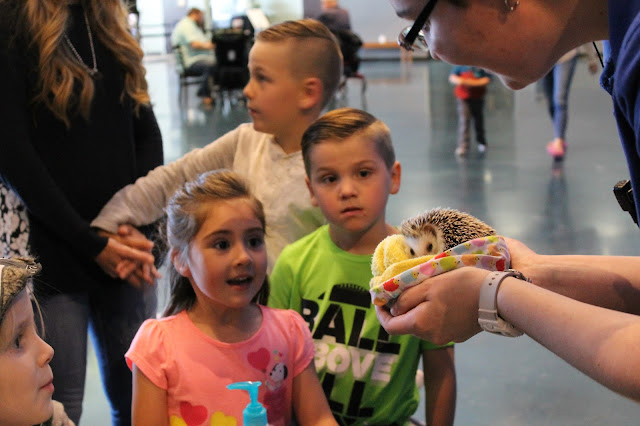 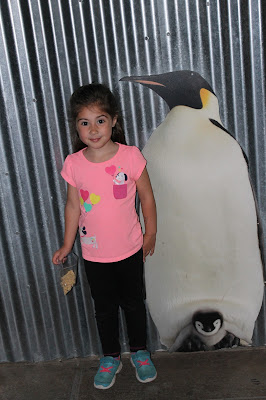 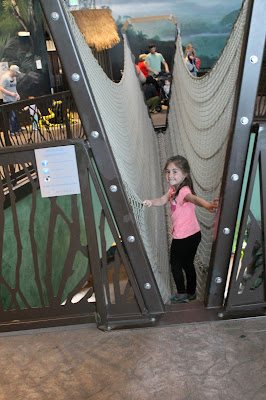 I'm going to miss the play area - it's been the best place for the kids to come burn off energy! 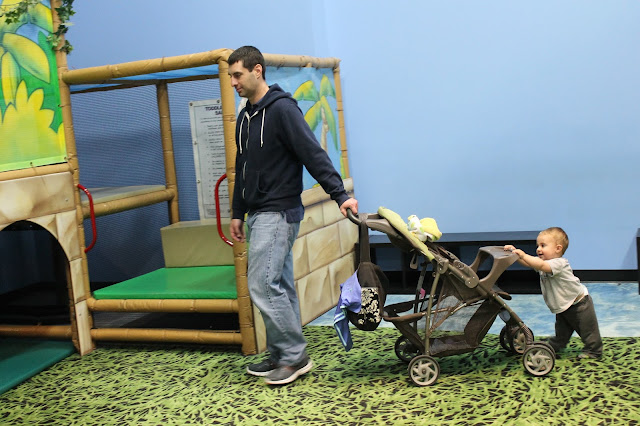 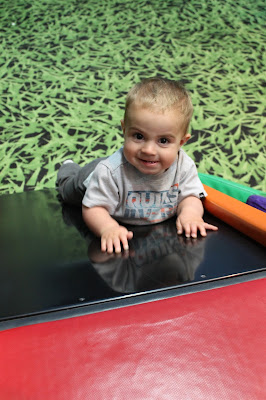 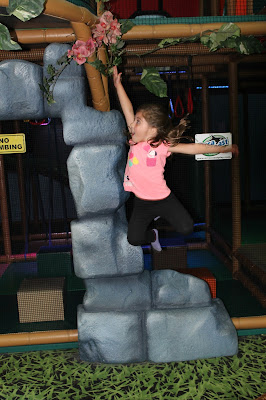 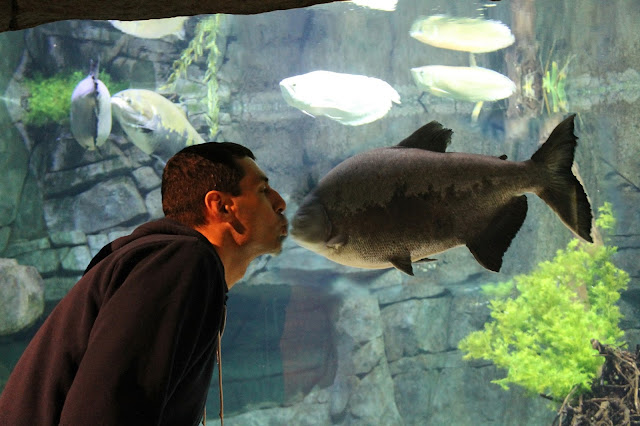 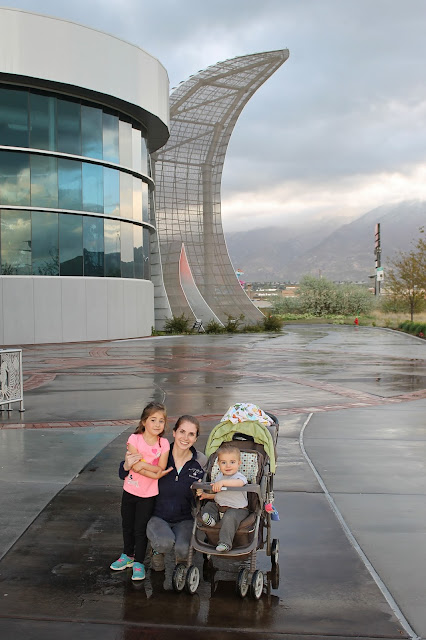