A weekend with my boy

After much thought, I decided it would be best if Davey and I stayed behind from the Moab trip. I love southern Utah and haven't been to Moab in over a decade, but Davey was a bit under the weather and long hours in the car and lack of naps is not the recipe for a happy boy. A weekend at home sounded better than dragging a clingy, snotty, grumpy baby through the dessert, because that wouldn't be much of a vacation no matter how beautiful the backdrop.

Plus it was nice to have some one-on-one time with this kid. I'm physically with him all the time, but most of my mental energy is taken by Sophie and he's normally pretty happy on his own, so he rarely gets anyone's full attention. He did miss her though. He enjoyed spending time with me, but was sad his partner in crime was missing. He wandered around looking for Sophie and checked her bed several times to see if she was still sleeping. It was a fun reunion when she returned a couple days later - he was so excited to see her!

I still had to work on Friday so he went to the sitter's house, but on Saturday he was my errand buddy. We did laundry, went to the grocery store, gassed up the car, dropped off some donations, ran to the post office, cleaned up the kitchen, mowed the lawn and still had time to play ... it's amazing how efficient you can be with one kid removed from the equation. 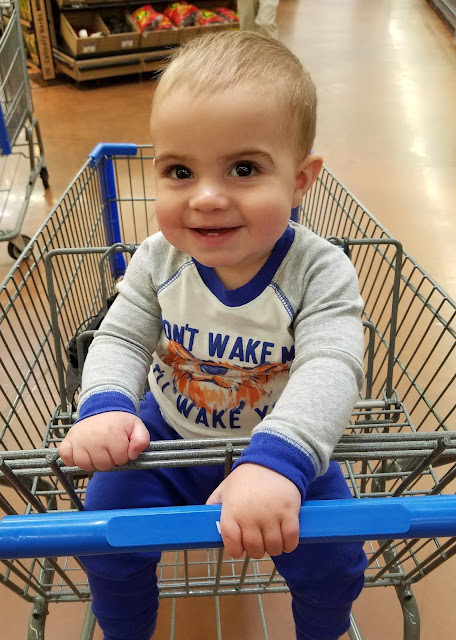 Later I took him over to a park to enjoy the sunny weather. I also brought my camera for some practice and to take a few shots of my birthday boy exploring. He's always pretty smiley and makes a great model :) 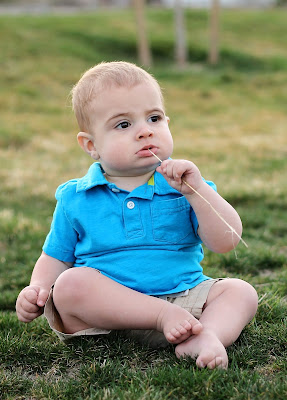 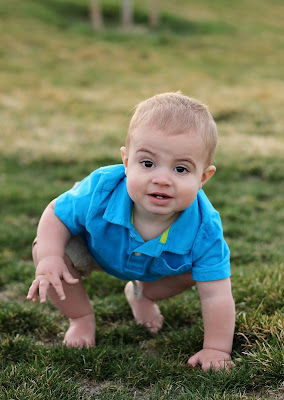 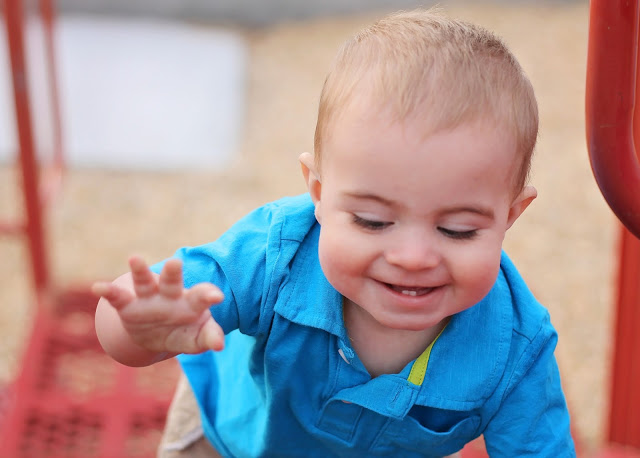 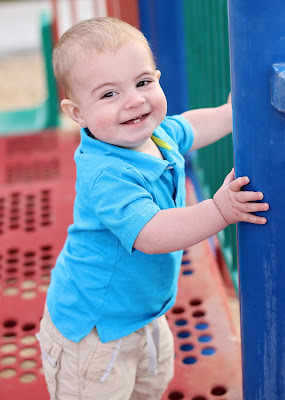 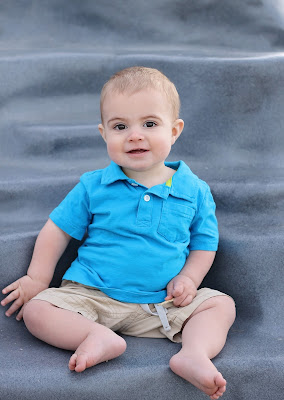 The Moab crew was headed home on Sophie's birthday so we made a cake while they were gone. He enjoyed having a taste of the batter. This picture is not his best look, but I laugh every time I look at it. Love that silly face! 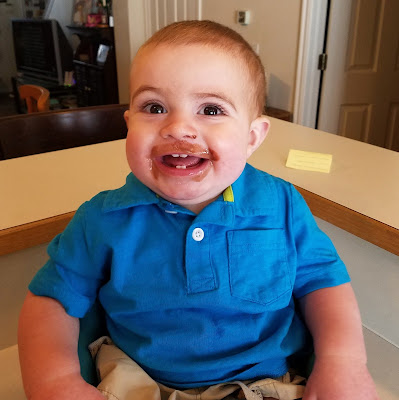