After the festivities of Christmas, January usually passes by slowly, but not this year. We came back from Utah and then left the next weekend for a quick trip to Idaho, and then went down to Provo the next day to house-sit for my aunt. I figured out that over a 32 day period, we only slept in our own beds for 5 nights. We also did not attend our home ward for church for 6 consecutive Sundays (travel, my parents ward in Washington, travel, baby blessing in Idaho, my brother's ward in Provo, stomach flu), which meant Sophie did not go to primary for the first time until the last week of January. She is missing nursery, but has good teachers, a fun class, and I;m sure will adapt quickly.


We returned to Utah just before my Lambert grandparents left so we were able to see them at a cousin dinner. There are 9 great grandchildren now (with 2 more on the way) and all but two of them are boys so Davey is in good company! 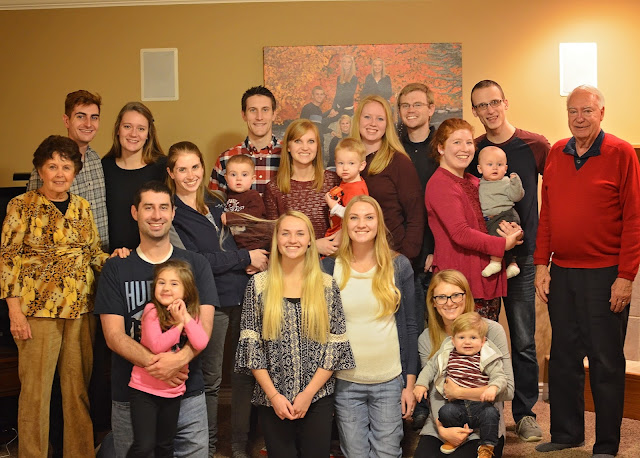 Sophie has gotten REALLY into games and is always asking us to play with her. Our collection of kid games is pretty much nonexistent, so we've been trying to adapt what we have to her level, which makes things interesting sometimes, but she is catching on quickly! 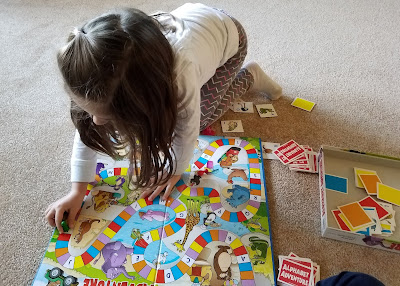 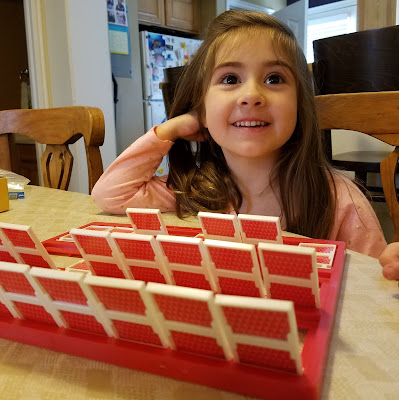 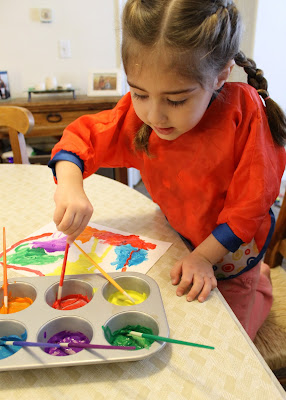 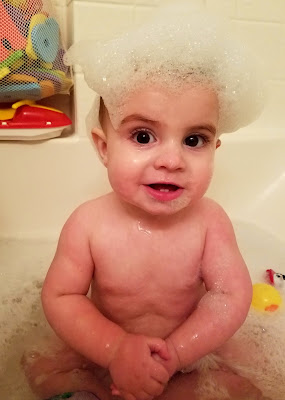 My little loves before church 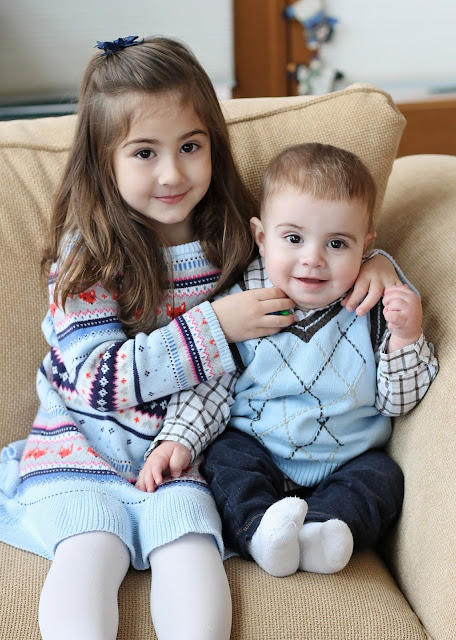 The Jordan World Circus came to town a few weeks ago and we got tickets from Groupon for just $10 each. It's several levels below Barnum & Bailey (the sharpshooter kept missing, a horse ran away, the juggler dropped things), but it was perfect for our family. The only hiccup was the half time intermission. The audience is invited down and they have several animal "experiences" available for purchase. Sophie was heartbroken we wouldn't pay $10 for her to sit on a pony. 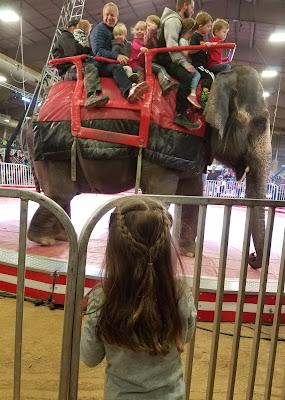 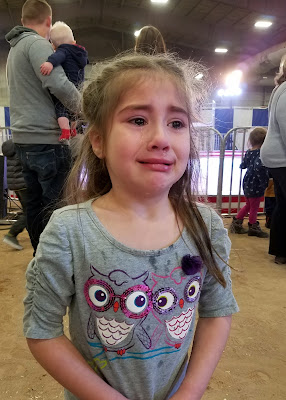 I need to be better about writing these down when they happen, because I've already forgotten almost everything except Sophie telling us she doesn't like white meat (chicken), just pink and black meat (steak). Don't we all...
Posted by Melanie Howe