This post is Davey's last update before his birthday. It's been a great year with this little guy and we love seeing his personality emerge as he gets older. He can be sweeter and happier than Sophie ever was, but he also has a major stubborn streak and can really be a pill sometimes. Out of sight does not mean out of mind, and if there is something he wants he will find a way to get it. He knows how to escape the bathtub, the bumbo seat, the stroller (if I don't do both buckles) and makes daily attempts to dive off the changing table. Last week he grabbed my phone off the counter and threw it on the ground, cracking the screen. It's a good thing he's cute because I have a feeling we are going to need to keep a watchful eye on this little guy once he starts walking! 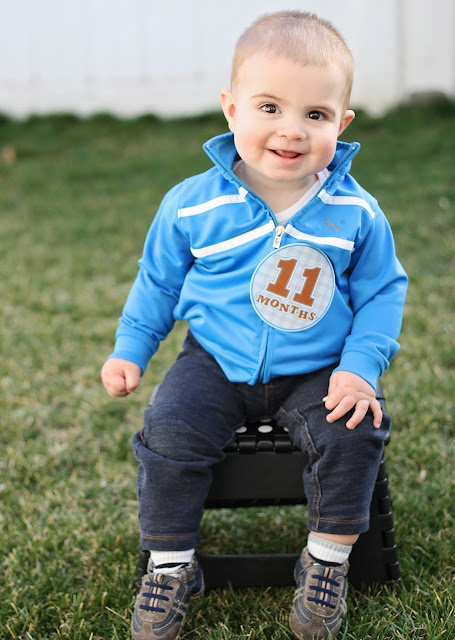 Davey at 11 Months
Just having a party in the mother's lounge at church, instead of napping like he's supposed to 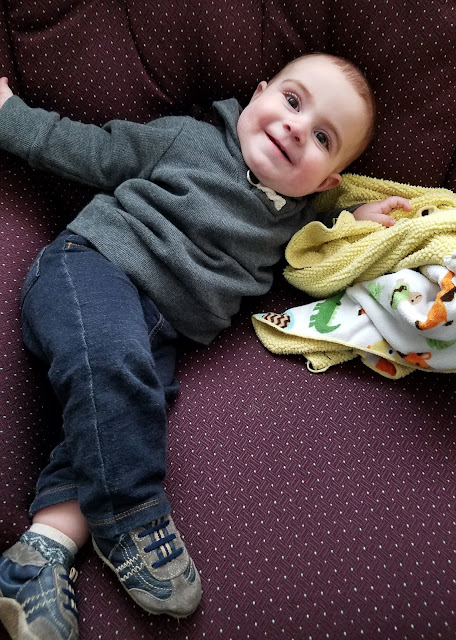 He fell asleep folded in half the other day 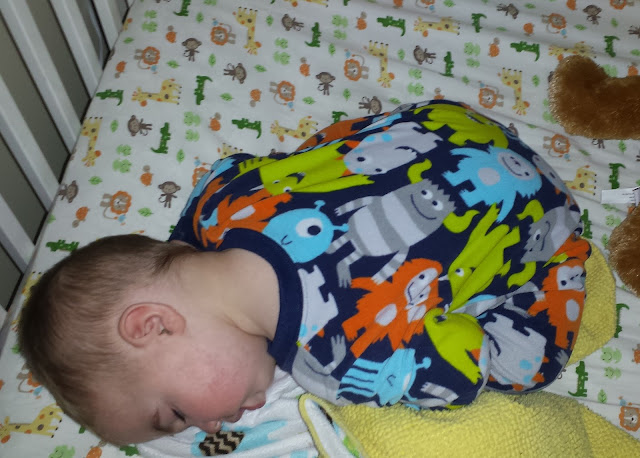 Still just 4 little teeth, although I think he may be getting some more on top. It's hard to tell because his teeth come in soooo sloooow. 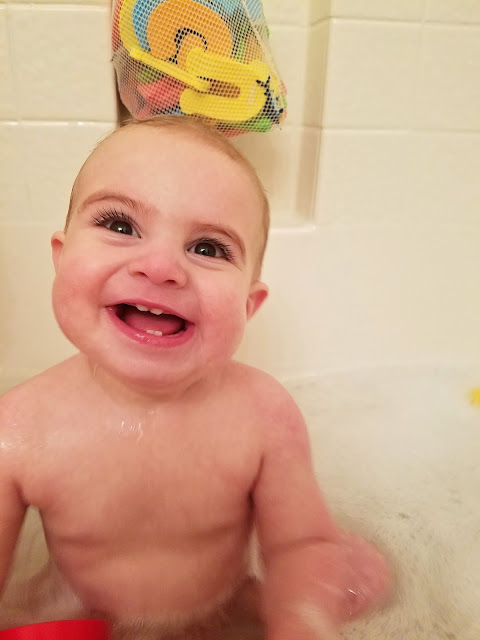 And check out this crazy tongue trick! I've never seen a tongue move the way his does. 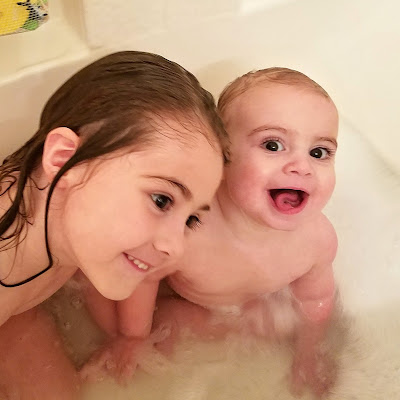