December was a whirlwind, and I expect as the kids get older and our family grows larger it will be even more crazy. It was the good kind of crazy though. Such a great season with so many fun activities. And now we are already half way through January, which always used to fill so long and dull to me. Where is time going??

Anyway, in December Davey improved his ability to get around, and thus get into things. He is in constant motion these days, finding treasures all over and pulling up on everything. It's like having a little puppy around. Sophie discovered games and is always looking for someone to play with her. She is pretty good at Memory, Bingo, Pretty Pretty Princess, Candy Land type games, and several others. Dave and I both enjoyed our break, and are now trying to get back into things as the enrollment season is upon me at school, and Dave is wrapping up his dissertation.


Davey enjoying the topography box at the Curiosity Museum until he got kicked out by a worker. It was fun while it lasted. 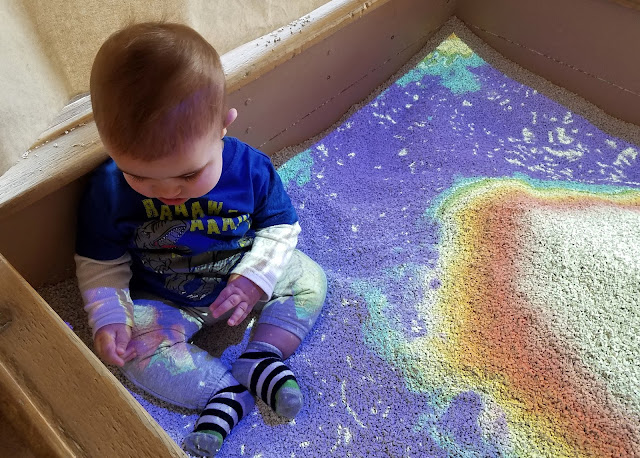 Also at the Curiosity Museum. Normally this thing is packed and she has to fight to get a ball, but the crowds were strangely missing the day we went. I think I would love one of these in my garage :) 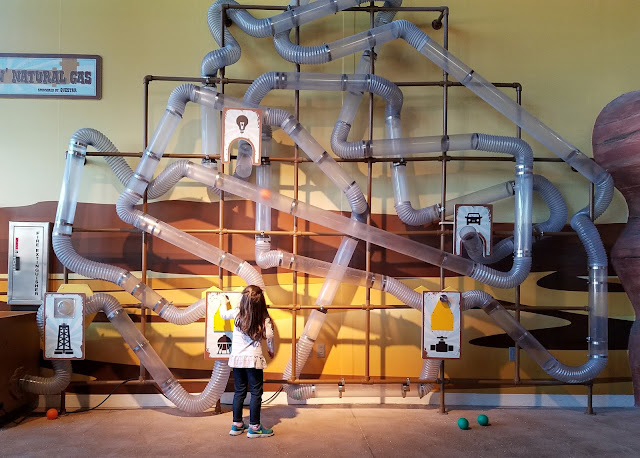 Sophie helped me put stamps on the Christmas cards again this year. She took her job very seriously. She would ask me who each card was for, and then look at the choices and say something like "I think they would want this stamp with a red door, because that's the color of apples." She cracks me up. 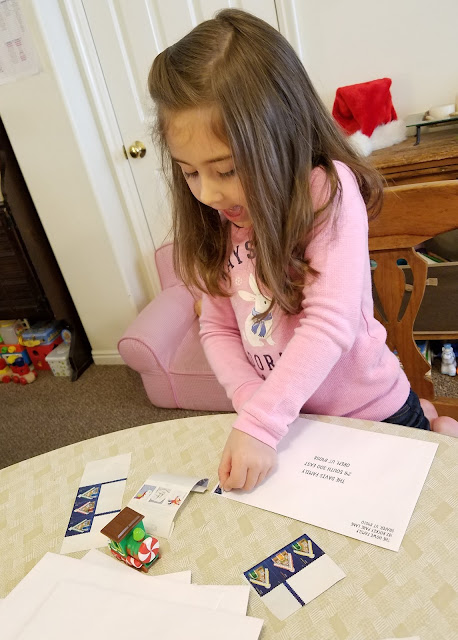 Our card for Christmas Card for 2016 was just the kids this year. I took about 200 pictures and this one was about number 5 in the sequence. Good thing we live in a digital age! 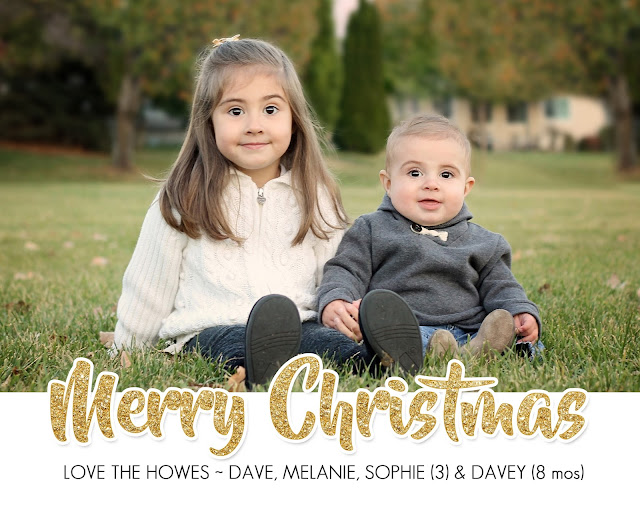 Sophie and Davey checking out our Christmas tree one morning during breakfast. Sometimes they are able to occupy the same space without pushing or hair pulling. 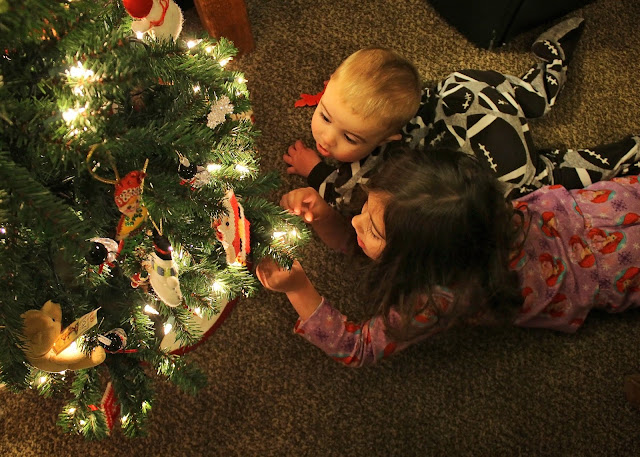 My silly girl on her last day of nursery. She will definitely miss it (the snack especially), but is ready to move on to primary. She was already a head taller than everyone in there and I know she will have fun going to class like a big kid. 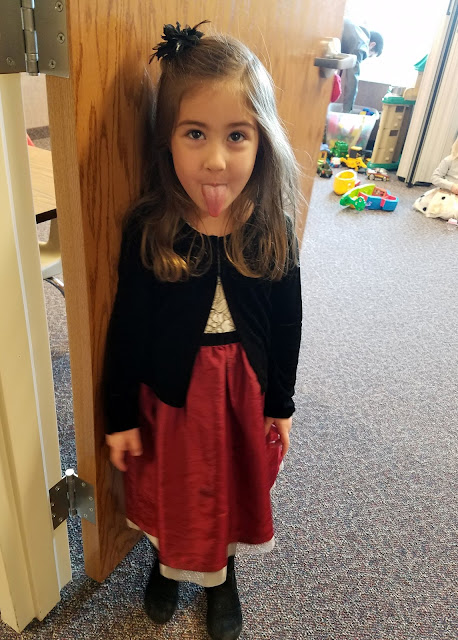 Our Christmas gifts to coworkers, neighbors, and friends was a Martinelli with a cute tag. I thought they came together pretty well and I'm excited we will be moving so I can use this idea again! 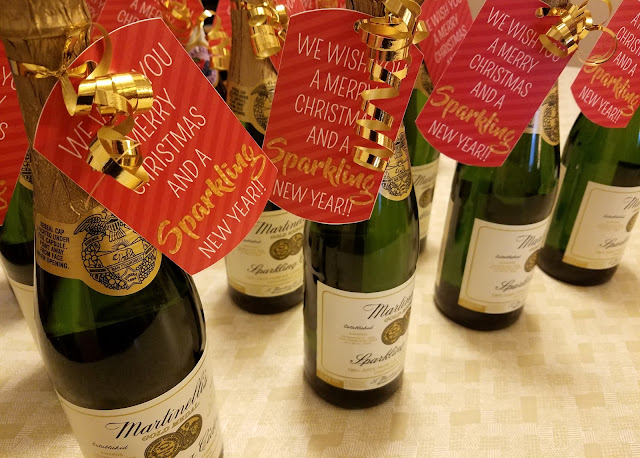 We are planning a trip overseas in May and had to renew Dave's passport. There are lots of crazy rules if you want to take the photo yourself and save $$, but I was able to get one that worked. And Dave looks much less like a terrorist in this photo than his lass passport. 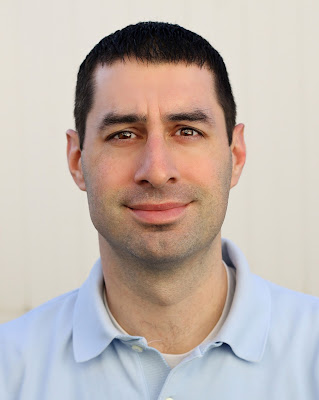 And finally, Sophie gained a new friend this month. Meet Sissa, the 4 foot snake she received as a gift from Aunt Liz. I wish we had recorded her reaction when she opened this present. Aunt Liz knows her well!! 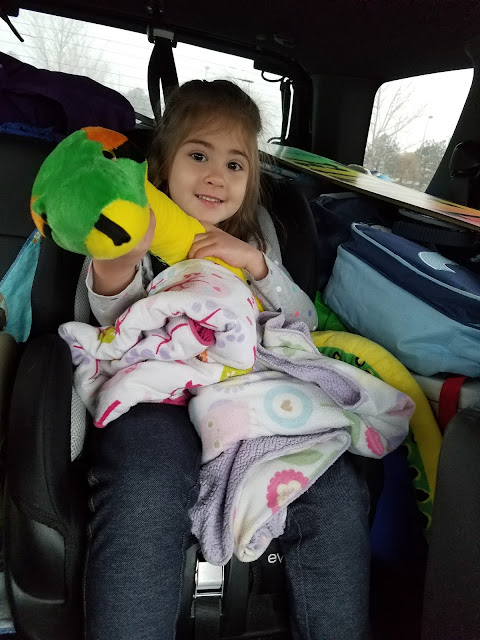 December Video Clips - it's the Sophie show this month! And by chance, she is wearing the same shirt in every clip :)