This year was our eleventh Christmas together. We are still alternating visits to family each year and so we drove up to my parent's house in Washington after school got out. Our drive takes us through Eastern Oregon, where my sister lives, and we arrived just in time for their coldest day on record. It was -18 while we were passing through, but dropped to -20 later that day. I don't think I have ever been so cold and was very grateful to have a warm house to stay at for the night. Brrr!!! 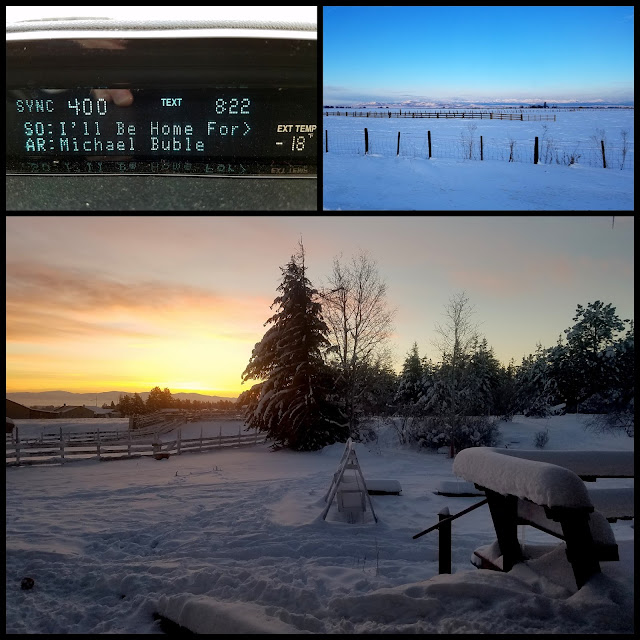 Our second day of driving brought us to the cabin in Snoqualmie pass. We stayed here for a couple nights to enjoy the snow. Sophie's cousin, Anne, had come with my parents ahead of her family so she was around to play and the girls had a great time sledding, building a snowman, making cookies, and being silly. After two days and 13 hours in the car, Davey was just excited to be done with driving for awhile. 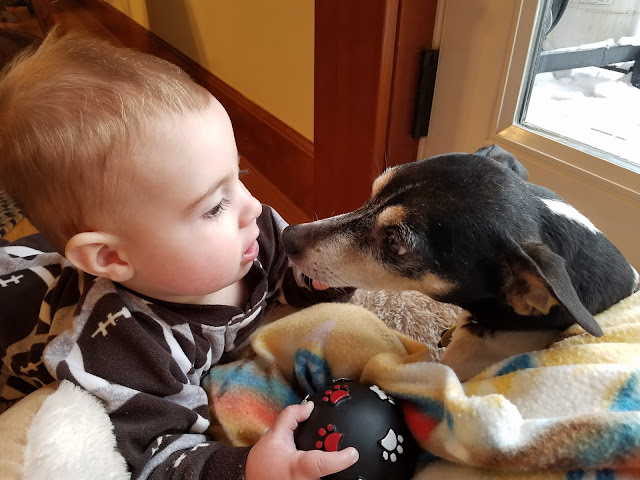 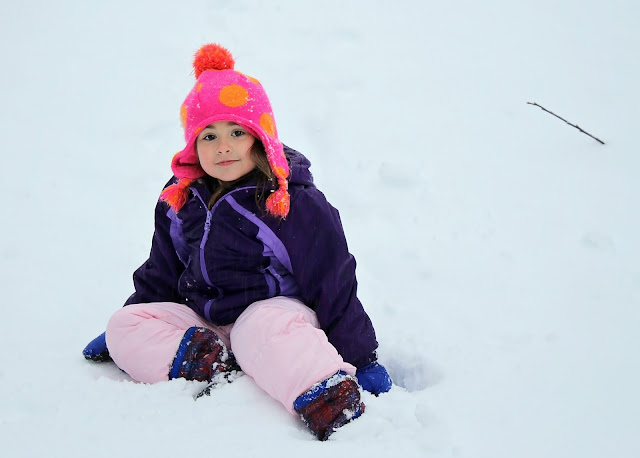 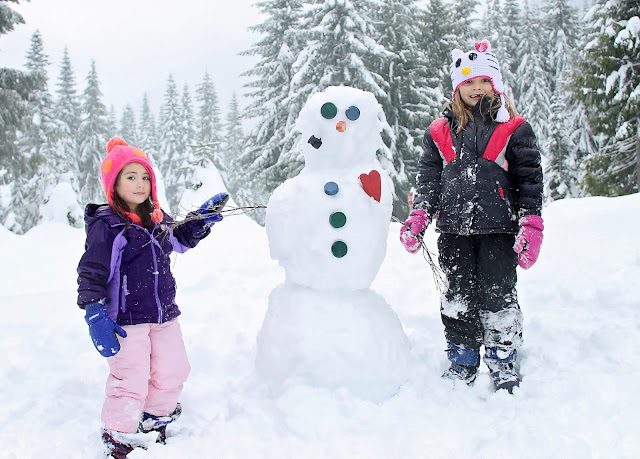 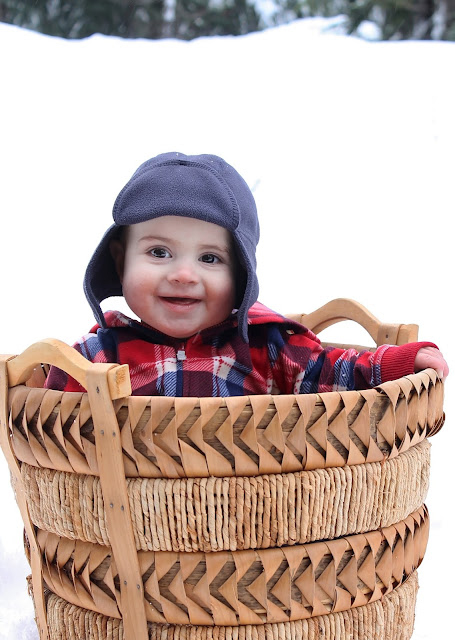 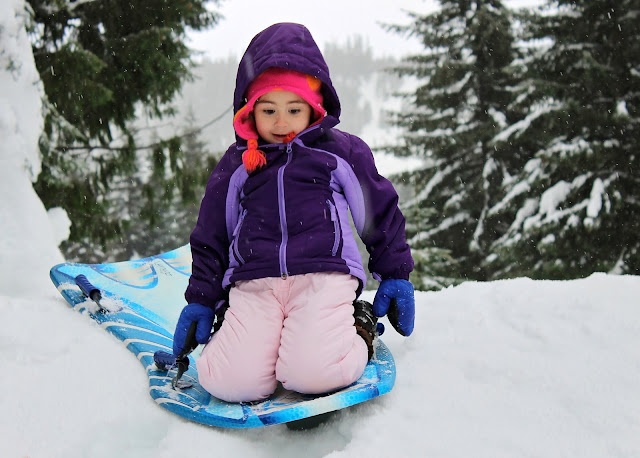 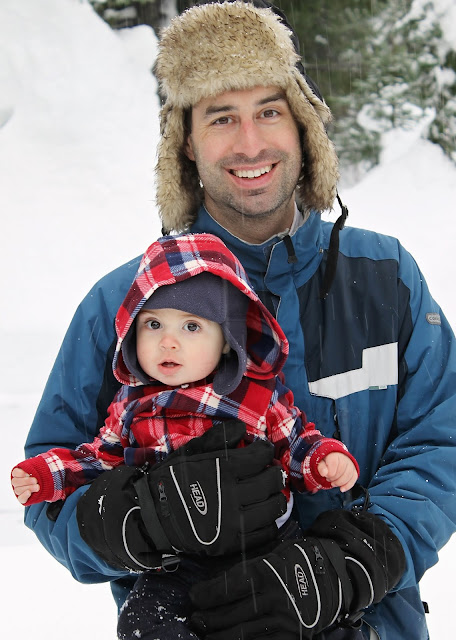 The rest of my sister's family arrived a few days later and we stayed busy with holiday fun while counting down the days to Christmas. Sophie played much better with Will and Levi (cousins a year older and a year younger) this trip and I think they are going to be good buddies down the road. There were still plenty of disagreements and tears, but no real fights and nothing a five minute cool down couldn't fix. 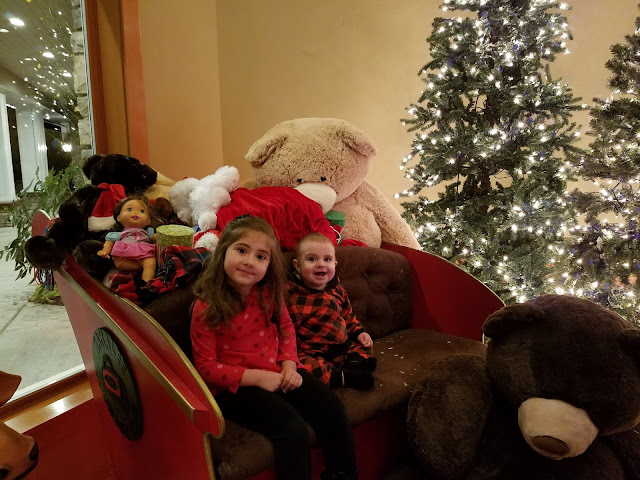 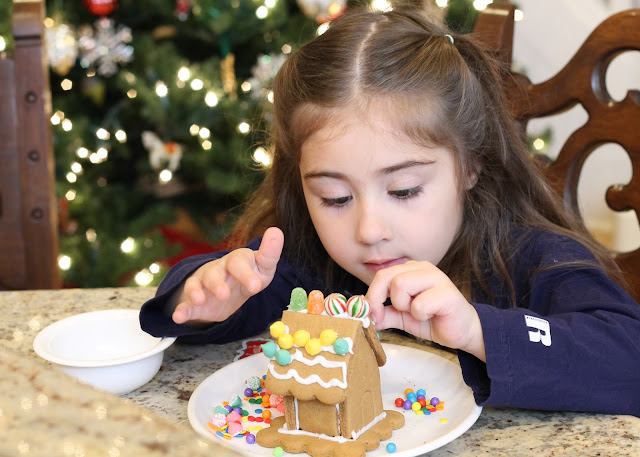 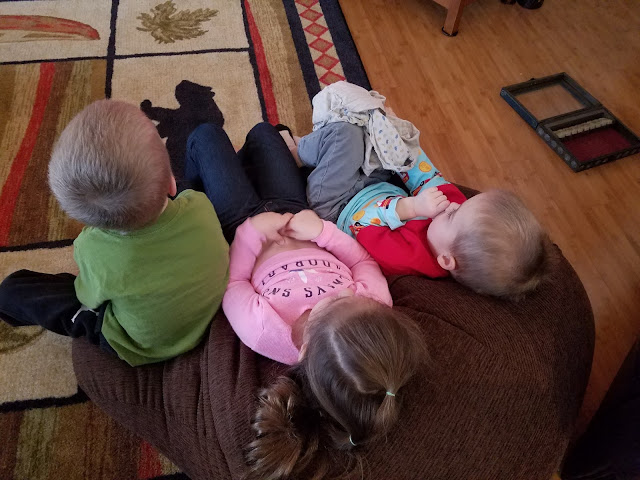 I was also able to ski with Dave and my dad. I was excited to get up on the mountain because with pregnancies and babies, I have only skied a handful of times over the last five years. I was a little rusty at first, but finally started to find my rhythm again towards the end and had a lot of fun! 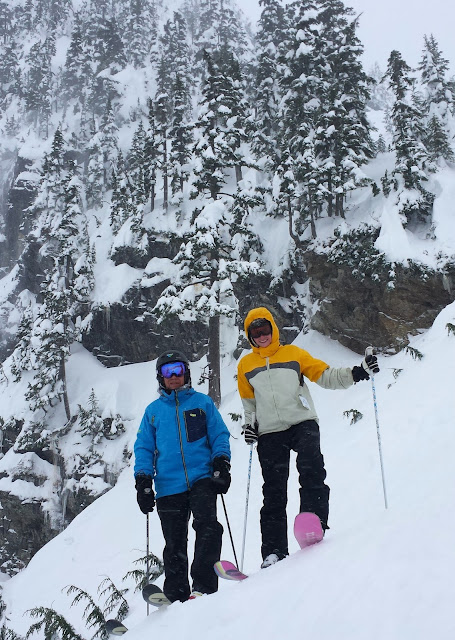 On Christmas Eve the kids made cookies for Santa and then performed a cute little Nativity under the direction of Nat & Brodie. Sophie was thrilled to play an angel and Davey was an extra smiley baby Jesus. He thought it was pretty awesome to have everyone gathered around, staring at him. I think it will be fun to try this again a few years from now when we have some older kids, and more cousins to play other parts. 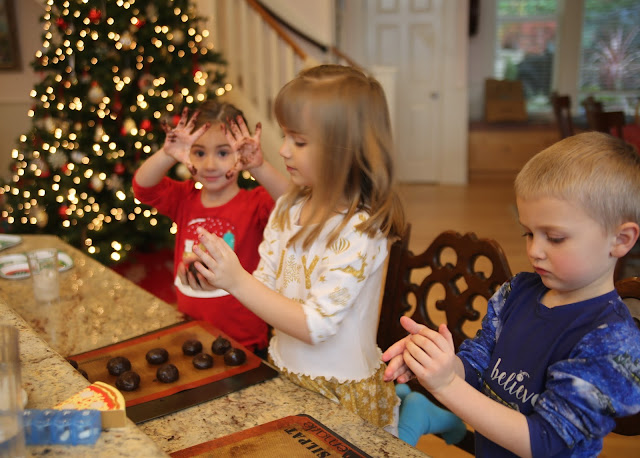 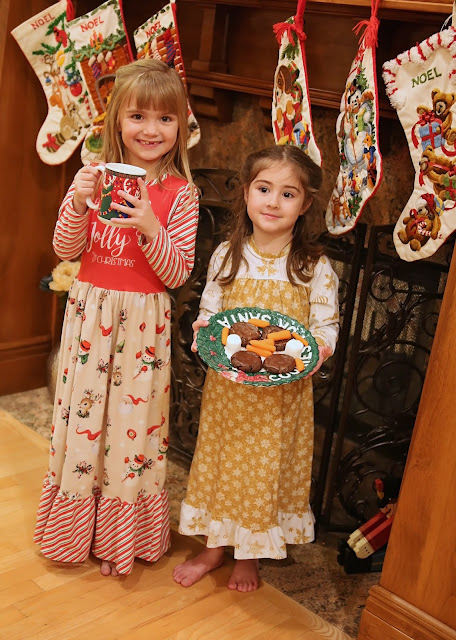 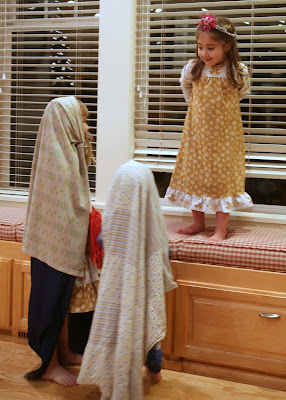 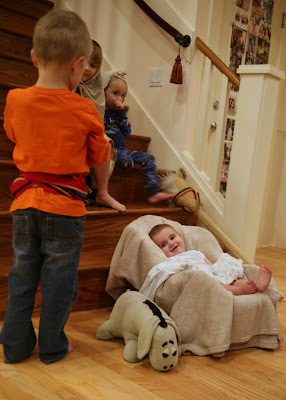 Merry Christmas to all, and to all a goodnight!
(Pajamas all made by Aunt Amy) 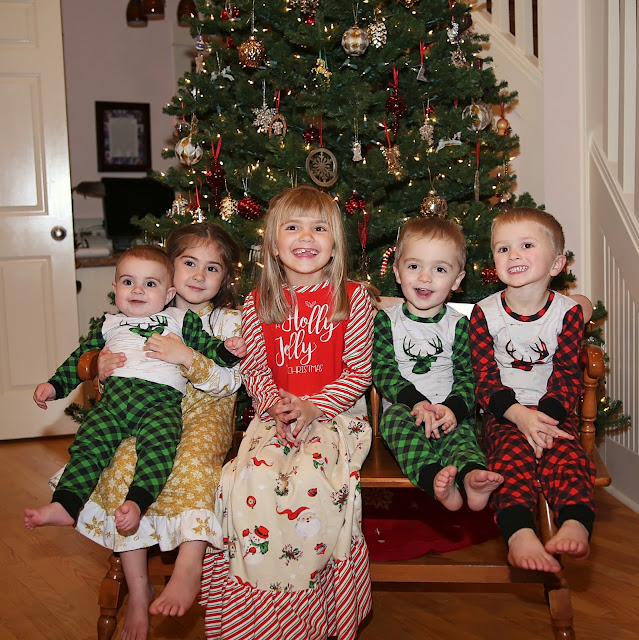