We just returned from one trip and have three days at home before we head out again. I was going to try and blog everything in one post to get it done, but I have a gazillion pictures and it would have turned into a novel. I decided to break it down into a few smaller, but still long, posts and here's installment one:

THE DRIVE We left at the end of June to drive up to Washington to visit all of my family. It was the perfect time to leave as Utah was reaching 100 degrees, while the northwest was still in the 60s-70s. My sister lives in Eastern Oregon so we stopped at her house for the night. It was so nice to spread the drive out over a couple days, especially with a baby that wants to eat every couple hours. Davey did pretty good with only one crying fit, and Sophie mostly listened to Disney music, napped, and watched some shows I had loaded on the iPad. 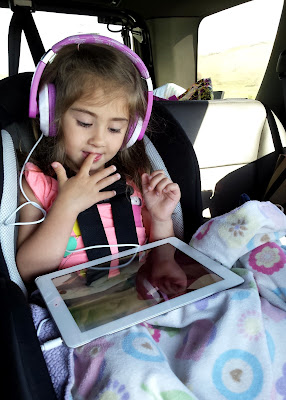 MARINERS GAME Our first activity was a baseball game with the whole family. Dave and I were put in charge of the kid party wagon (all 5 carseats fit!), and after everyone aired their initial grievances, the drive actually went great. Sophie was too young to understand a lot of what was happening at the game, but did enjoy the music, snacks and atmosphere. It was also Italian heritage night so we all got free t-shirts. Best of all, the M's won! 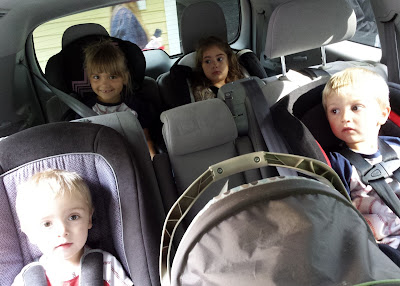 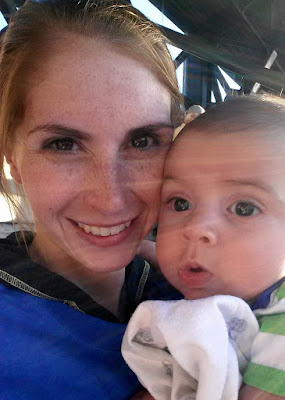 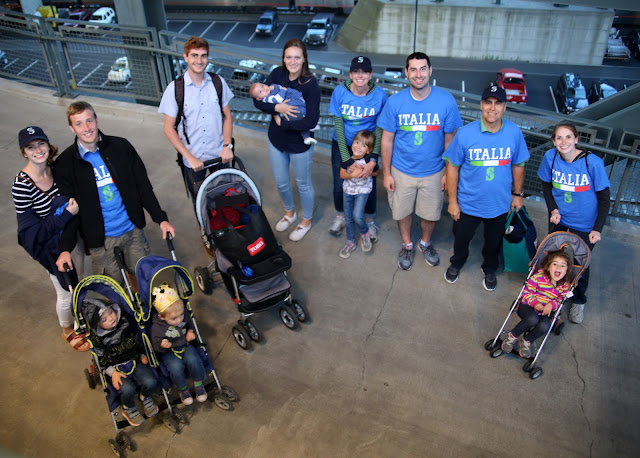 LAKE TIME Of course our main activity in the summer is the lake. The weather wasn't the best while we were there, but every time the sun did come out we would run down for some fun, and if it ever was too chilly, we just jumped in the hot tub afterward. The kids really enjoyed throwing rocks off the dock and taking turns going out on the wave runner. My dad also got out the fire pit one night for some marshmallows and s'mores. 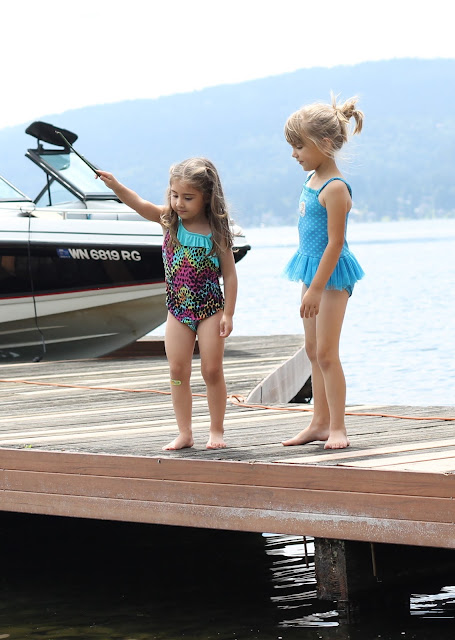 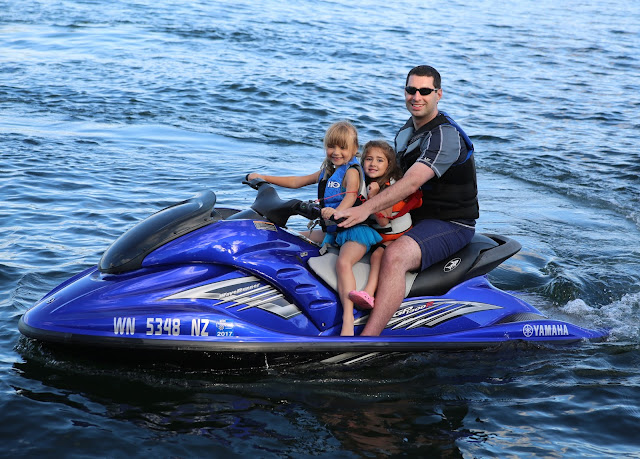 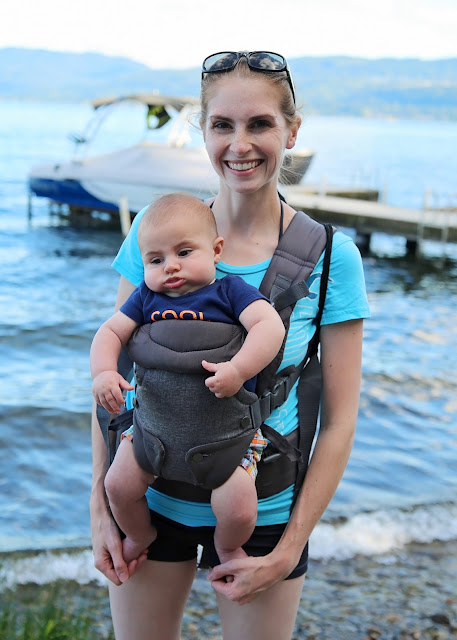 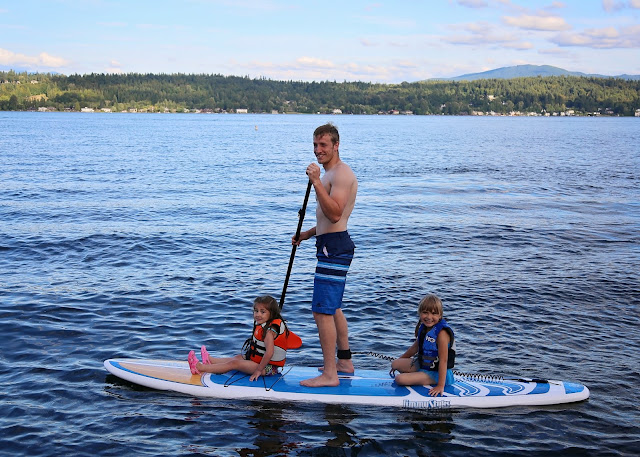 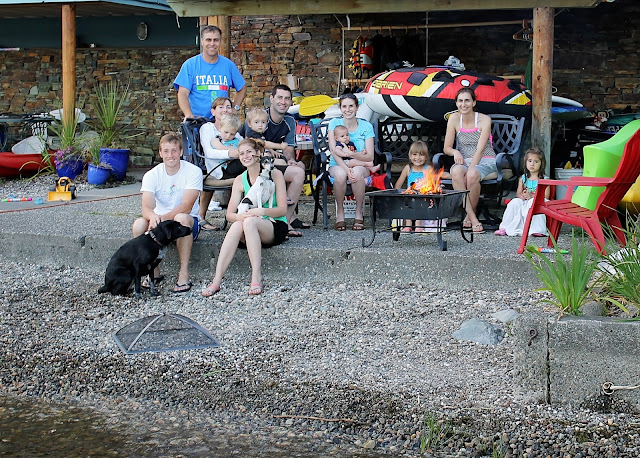 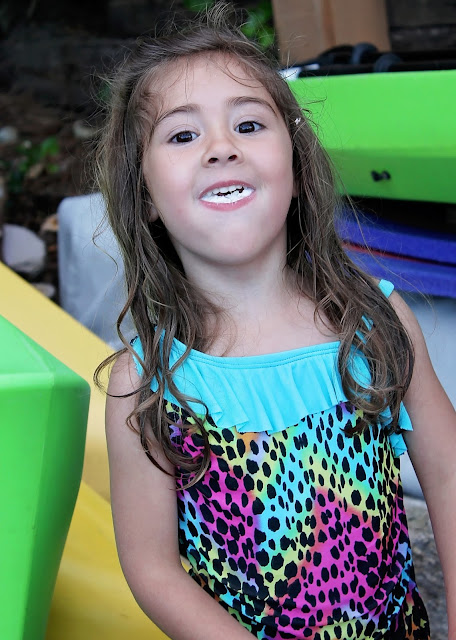 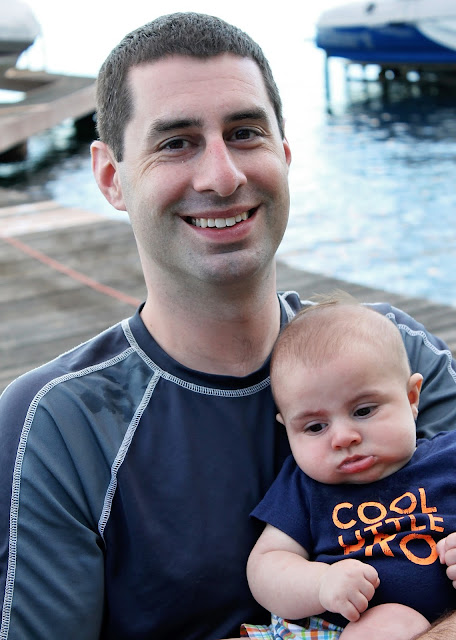 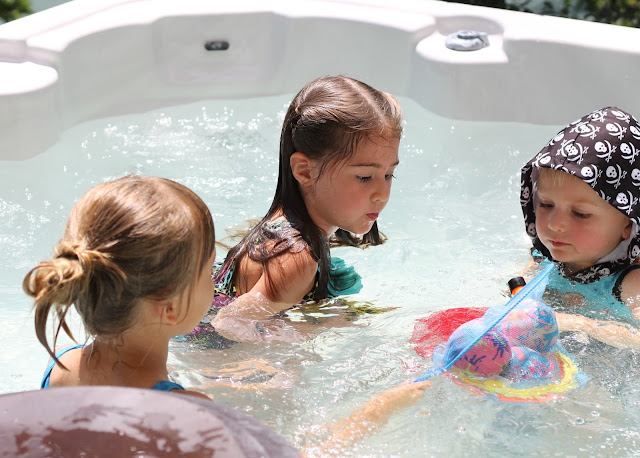 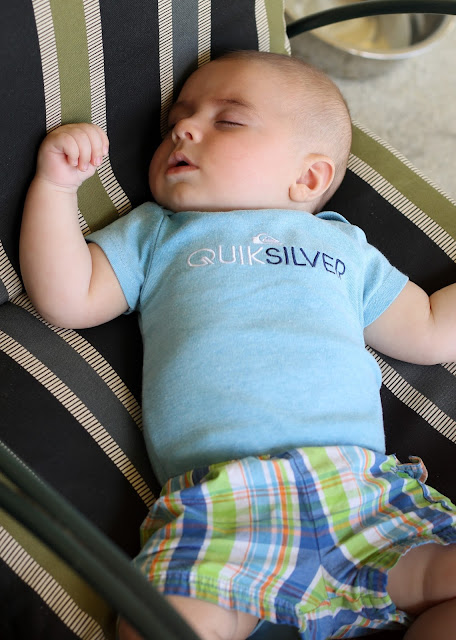 MINI RAGNAR My family has participated in the Ragnar relay race the past four years, but decided it was too much to do it again this year so my mom arranged a "mini" ragnar race around Lake Sammamish. The total distance was about 24 miles. The first car was my mom, me, Dave, and my sister Amy. Dave's portion was supposed to be just over a mile, but we messed up the exchange, and by the time we caught up to him he had gone close to four miles. Go Dave! After we were done we went back home to watch the kids and my mom, Nat, and Brodie ran the rest. At the end my mom ran across the finish line with Sophie and Anne and then we enjoyed a picnic lunch and lawn games at Marymoor Park. 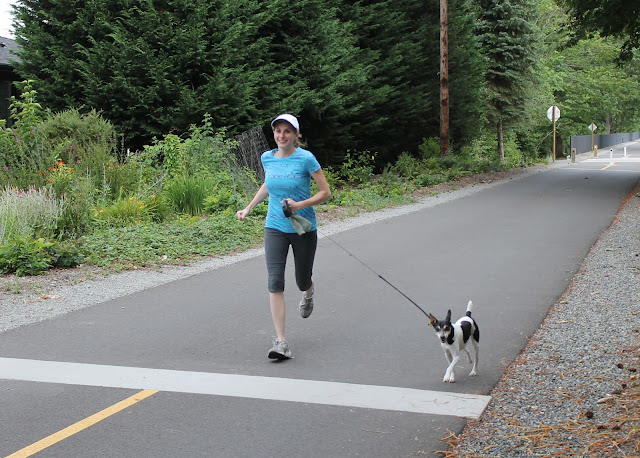 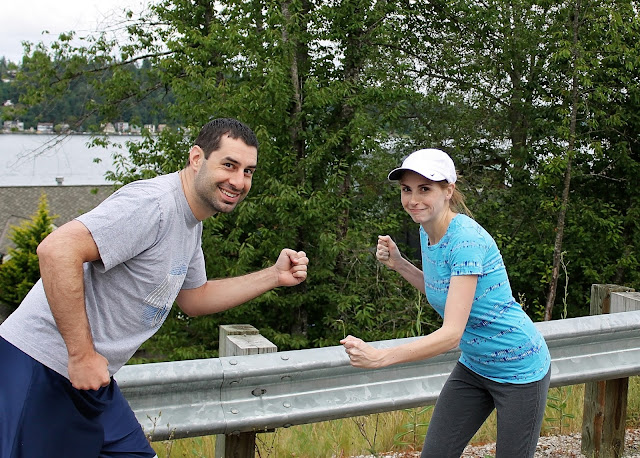 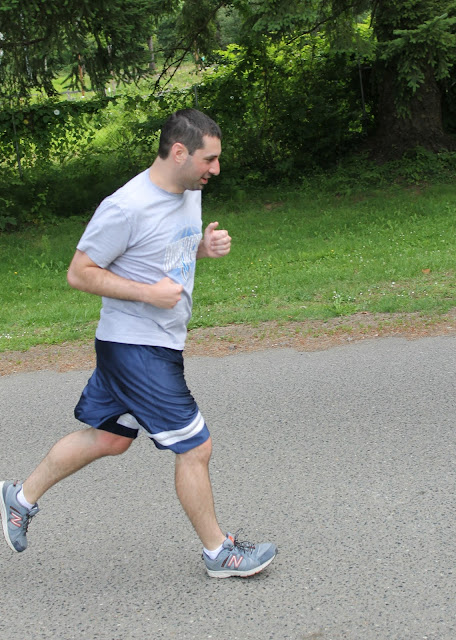 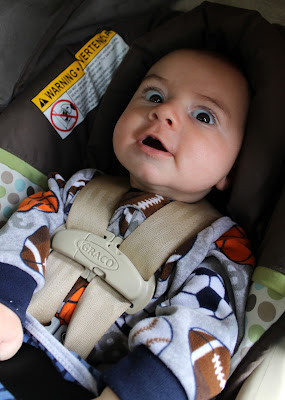 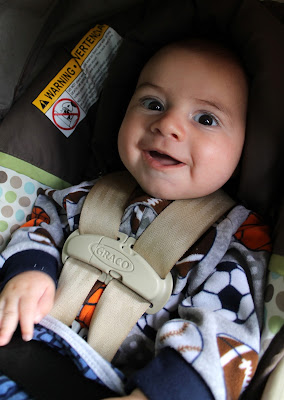 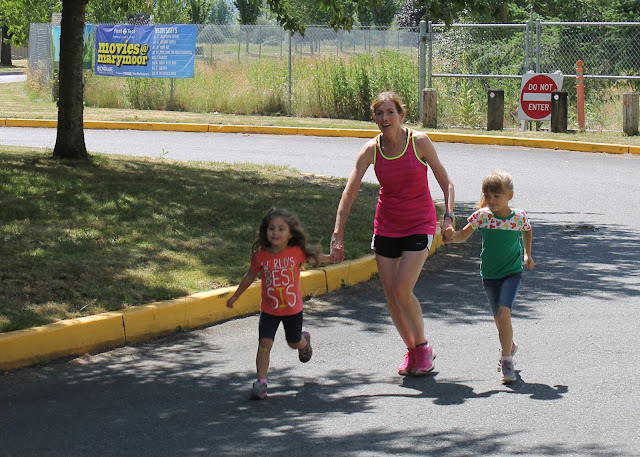 PICTURES SUNDAY On the 3rd of July we went to church. My kids wore their red, white and blue and I was finally able to get a cute picture of them together. After naps, we also all went down to the dock and took a group picture. It had been a couple years since our last Lambert Family photo and the kids have grown and Davey and Faye have joined the family. I'm not sure if it's going to be a Christmas card photo, so I won't post it here yet and spoil things. After the group photo, however, we took a picture of just our little family that actually turned out. I love it!! 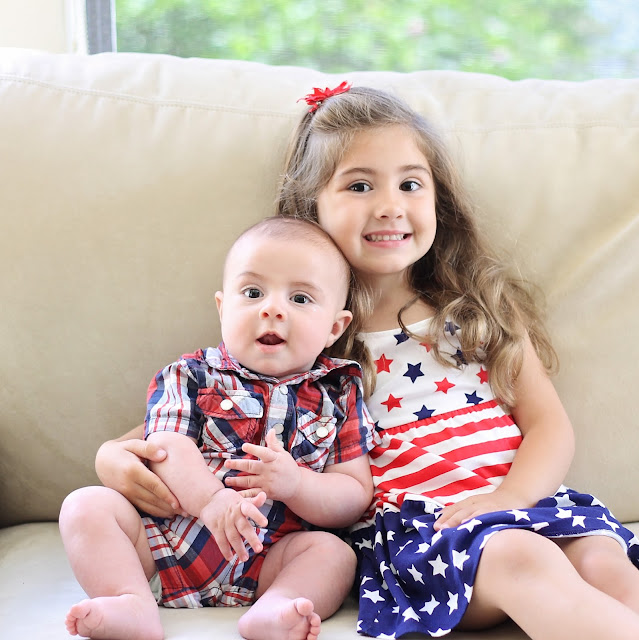 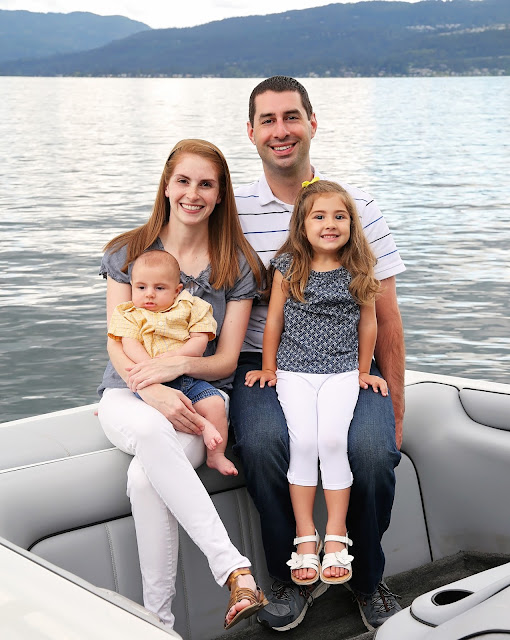