I had a good Mother's Day this year. I was able to sleep in as much as a person with 9 am church, a hungry baby, and an excited three year old can. Dave helped Sophie write a card and she brought it to me along with a balloon and some cinnamon rolls. After church we had a relaxing afternoon and Dave cooked up some steaks for dinner. I am so grateful for these little ones that made me a mother, even if they also make me crazy sometimes.

It was a grey, rainy day, but I really wanted a picture with the kids so we took one inside by the closet 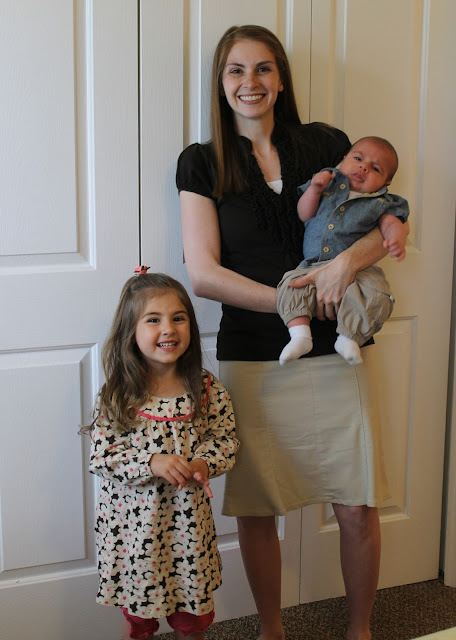 Then Sophie was jealous that I was holding the baby instead of her, so we took one with her as the "baby" 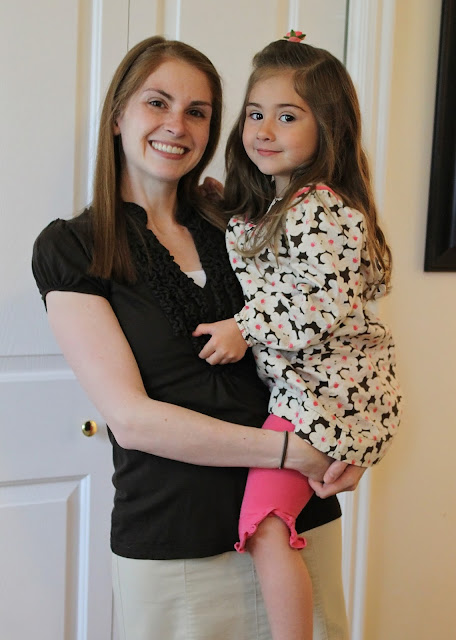 I also tried to take a picture of the two of them while we were at it since I don't have one yet, and was only semi-successful. Out of over 100 shots, this was the best. 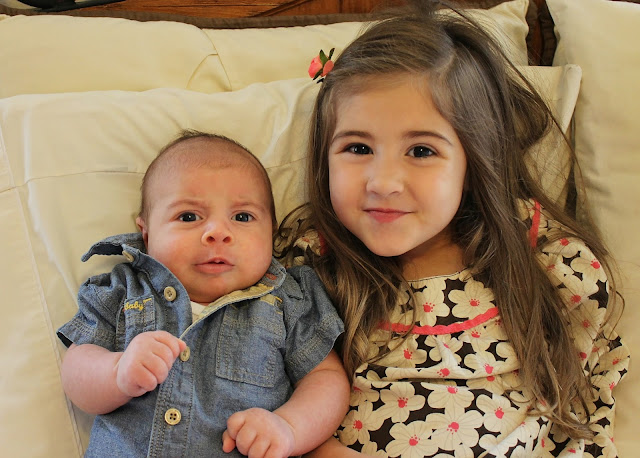 My big boy - notice that his top two buttons are undone. He has quite the tummy and I couldn't get them all fastened up :) 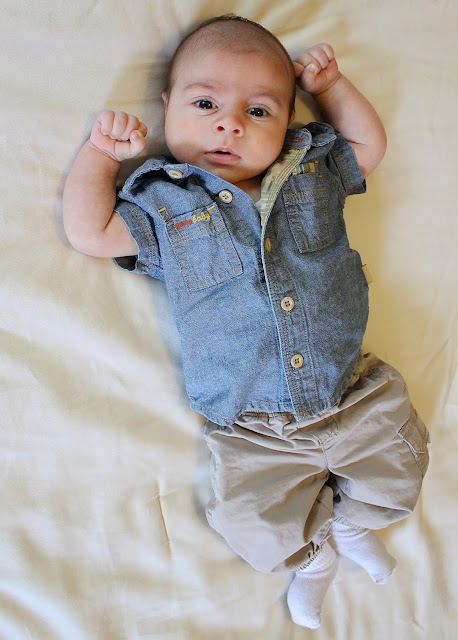 Later that evening Davey was sleeping on my chest and then Sophie came over for a snuggle - perfect way to end Mother's Day! 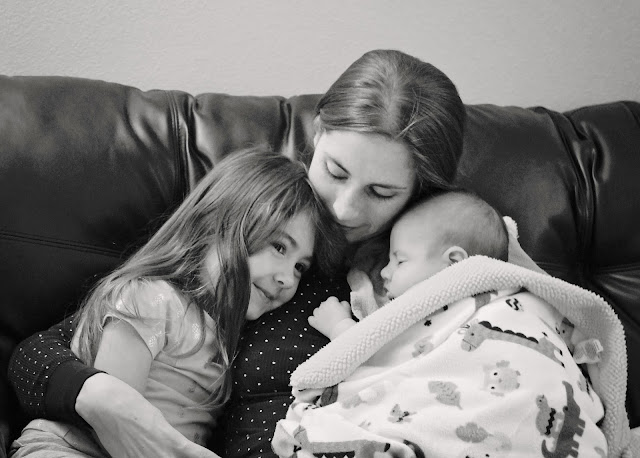