Today I went back to work (which went great) and the kids stayed with Dave. They'll start with their new babysitter tomorrow and I hope it all goes well. The new babysitter is a parent from the school that I've known for a few years now and I am confident in her, but it's still a mom's job to worry :)

Sophie loves to get out and do something (even if it's just a walk or trip to the store), so last week I planned a full schedule of activities to celebrate our last few days together while I was still on leave. We were super busy, but we also had lots of fun. I'm looking forward to the summer when we can play every day!

MONDAY: We went to the Curiosity Museum at Thanksgiving Point. They do not allow field trips on Mondays so the crowds were really light and we were able to enjoy all the activities without Sophie getting lost in a sea of kids. In fact, I think this is our first visit that didn't include a breakdown at some point.


She got very wet at this station, in case you were wondering 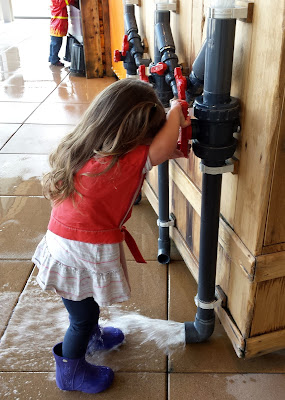 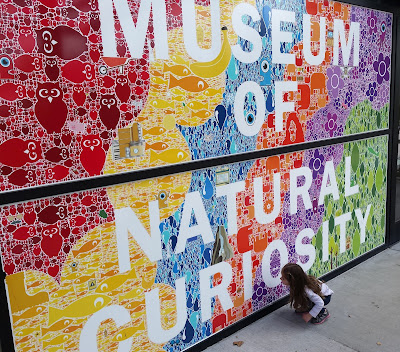 TUESDAY: We went to Jungle Jim's in Midvale for $2 Tuesday. I don't think this place has changed much since I went here as a kid 20 year ago, but Sophie had a great time on all the little rides! She went on the airplanes, the swings, the carousel, the roller coaster (with me), and played on the inflatables. The only thing she didn't do was bumper cars because she is the world's worst driver. This is definitely something we'll go do again! 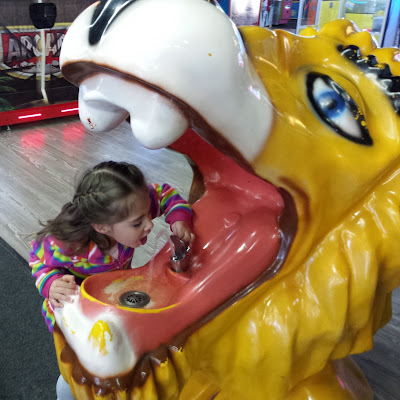 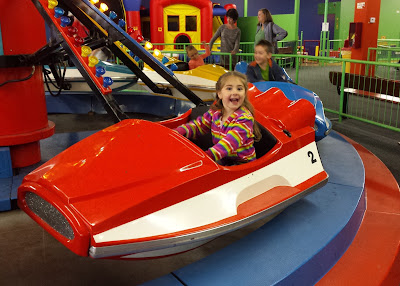 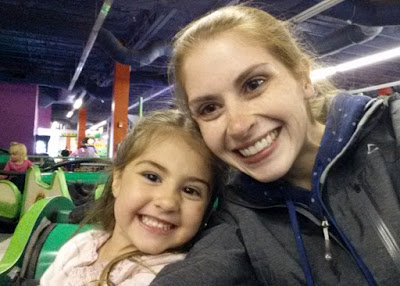 Then that afternoon we met my friend Heather and her kids at the aquarium.  We signed up for a family membership together and I'm really looking forward to another year of aquarium fun. We also now have 2 guest passes we can use each visit, so come join us sometime - Sophie would love to have a friend come along! 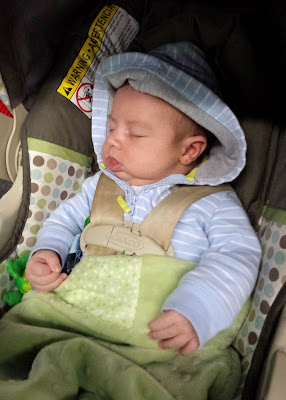 Lining up to be as long as the anaconda 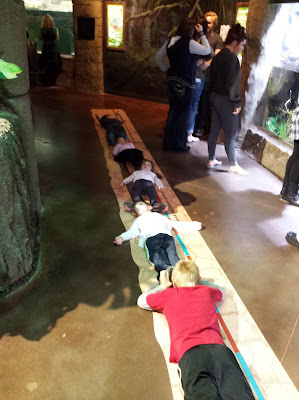 WEDNESDAY: Today we stayed close to home, but it was also one of our busiest days. First we hit up our local thrift store for a sale they were having and I was able to get some summer clothes for the kids. After that we went to library story time, which Sophie has really enjoyed this past month. The theme for the day was bugs and they read some bug books, sang some bug songs, made a butterfly craft and played some bug games. After the library we pushed our luck and made a run to Costco. Sophie finally decided to try a hot dog and realized she likes them, so we've been eating lunch there about once a week lately.


Sophie has become very independent lately. She used to never want to leave my side, but now she will go sit right up front next to kids she doesn't know. 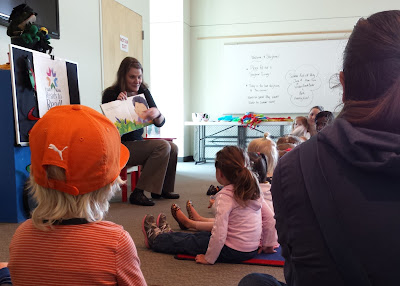 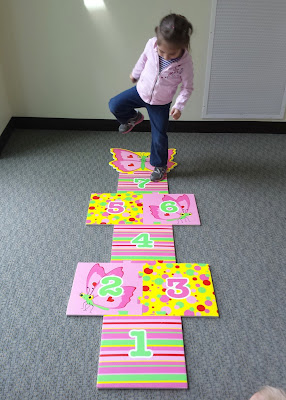 THURSDAY: I had my final OB appointment (all is well!) and then we went to the Dinosaur Museum at Thanksgiving Point. There were several field trips, but we started in the middle of the museum and worked our way through in reverse so we never really ran into the crowds. 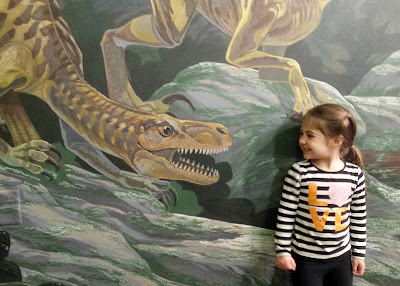 She has also become very social and finds a friend everywhere we go. Unfortunately she decided to play "bury me" and "make sand angels" with her friends before I realized what was going on. 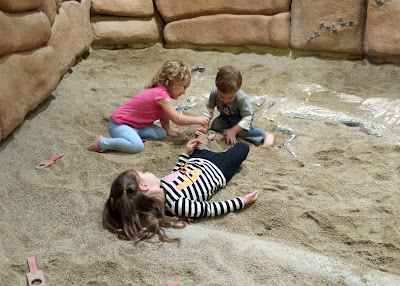 FRIDAY: On Friday we made our grocery store run. Sophie really loves the grocery store and has decided that she is big enough to walk instead of ride in the cart. She's actually really good in the store, so it's worked out well to let Davey have the cart to himself, and let her walk to burn off some energy - double win! After the store we went to the aquarium one more time to play on the indoor playground and eat lunch. We are really looking forward to the Asia exhibit that is opening at the end of the month that will feature a leopard - one of Sophie's favorite animals!


We ate lunch in the play area and when I put Davey on the floor, she moved her food down to join him so they could have a picnic together. 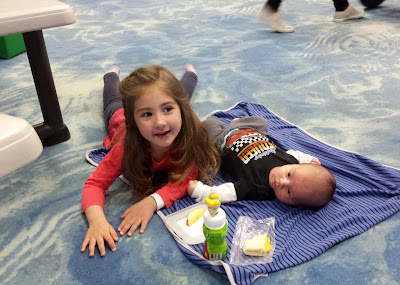 Then that afternoon Sophie had her 3 year check up. It was originally scheduled it for 8:00 am the week after Davey was born, and I pushed it to the end of April since I knew there was no way on earth we would make that appointment. She is doing great and they confirmed that she really is growing before my eyes!
Posted by Melanie Howe