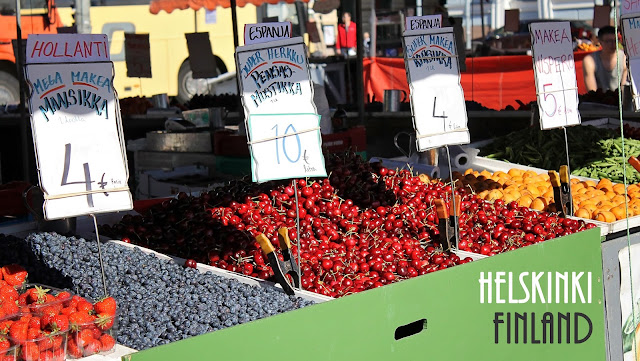 Our final port stop was Helsinki, the capital of Finland. Although Helsinki was founded in the 1500s, Finland has only been a country for just under 100 years. The area spent centuries under Danish, Swedish, and Russian control before gaining independence. And maybe because it is more modern, or maybe because there were people out playing lawn games, walking dogs and pushing strollers, but this is where I think I would be most happy to live of all the places we visited on our trip.

Our day in Helsinki was good, but short. The boat was only in port for half a day, and our guide books were accidentally left behind so our sightseeing didn't have much direction. There may have been some really cool things to see in this city, but we only came across a couple of them.

First stop was the Uspenski Cathedral, an orthodox church. We got here a bit too early, however, and had to go kill some time in the market square while we waited for it to open . The market is located right on the harbor and sells traditional foods, handicrafts, and souvenirs. We enjoyed looking, but everything was pretty pricey (especially after visiting Estonia and Russia) so we didn't buy anything. 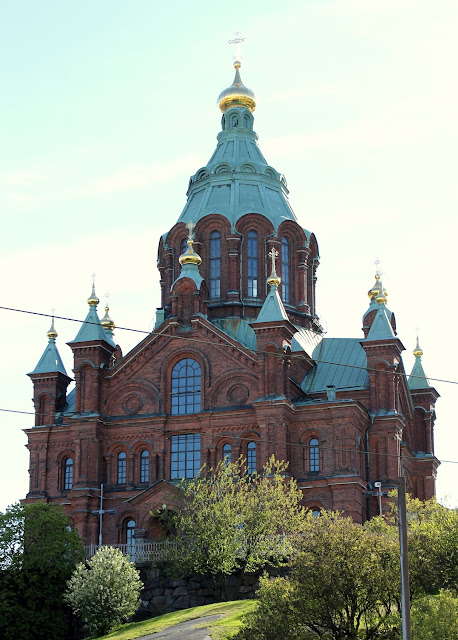 Looking out at the harbor. If we had more time in Helsinki, I think it would have been neat to take a boat out to see some of the islands around the city - there are thousands of them! 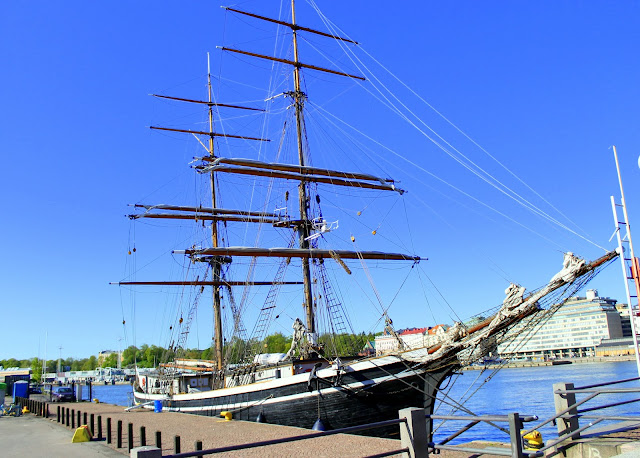 Back to the Uspenski Cathedral - decorated down to the last inch 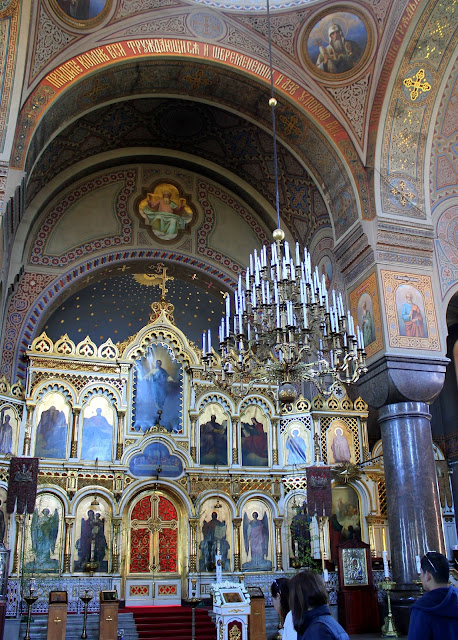 At the Helsinki Cathedral, a Lutheran church. It was built in 1830 and is still used for regular religious services, but is also open to tourists. It's location up on the hill makes it so you can see it from all over the city. 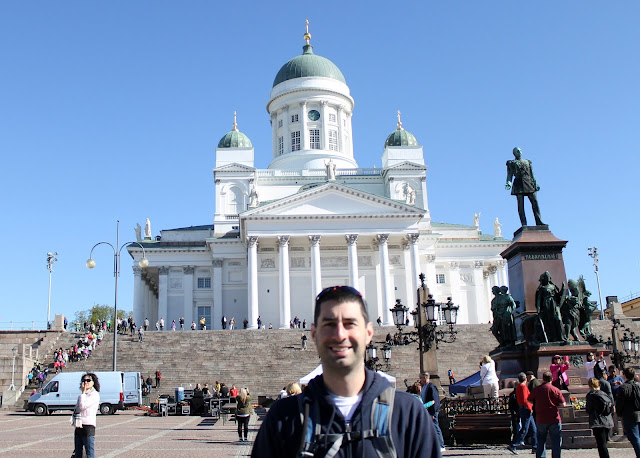 Although Lutheran churches have simple interiors, they often have beautiful organs and this church was no exception. 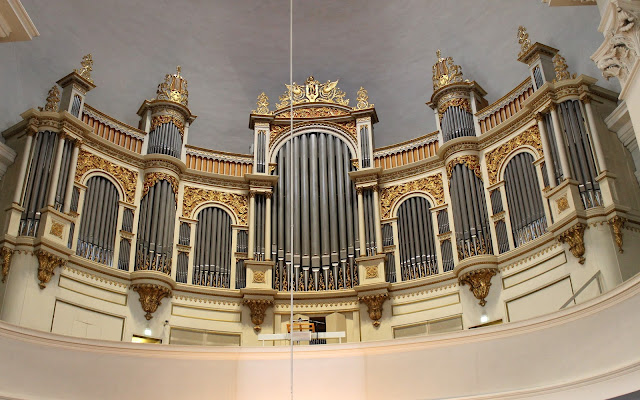 After seeing the churches we stopped at a McDonalds to borrow their WiFi and check in on things at home. My brother found out his car had been broken into, which put a bit of a damper on our day. We would also find out a few days later that our car had been involved in a parking lot accident while we were traveling - bummer. 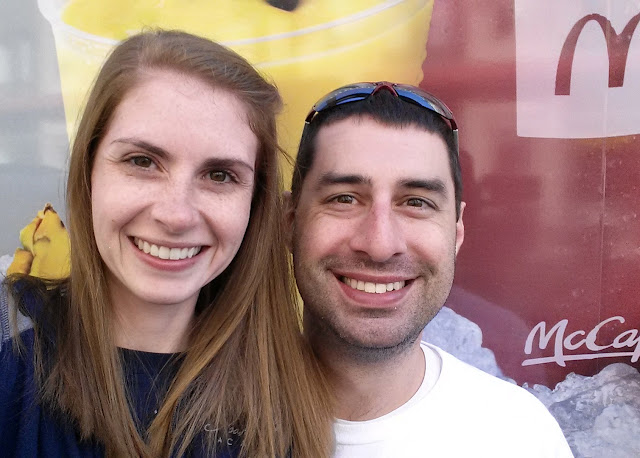 There is nothing special about this train station, but I will forever remember it as the location where a seagull swooped down from above and swiped a rice crispy treat that my mom was just about to put into her mouth. Crazy! 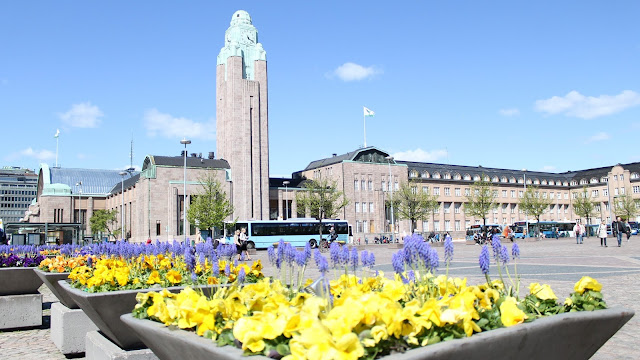 Getting back on the boat for the last time. We had one more day aboard while the ship cruised back to Copenhagen. 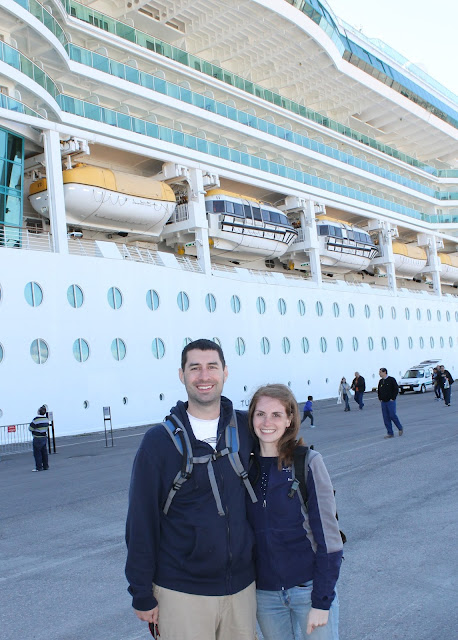 Your trip looks like it was so much fun!