Spring Break in Texas - Part One

This week is my spring break! While researching summer airfare to Texas a few weeks ago, I happened to find some really great rates for this week so we booked a flight and flew on down to Dallas. Unfortunately Sophie was just two weeks past being able to fly for free, but it was amazingly nice to have her in her own seat instead of on our lap. She is getting big and it would have been a tight squeeze to share a seat with her. We flew out at 8:00 pm, so I had hopes that she would sleep part of the flight, but she stayed awake the whole time. Fun for her, not as fun for us.

Once we arrived it's been a near constant party and Sophie seems to have reached a point where she actually enjoys, rather than tolerates her cousins. They are finally all old enough to play with each other instead of just stealing toys and pushing each other around.

SUNDAY: Easter and Conference! Family came over for both sessions and then we had a delicious dinner together. Sophie went on a pre-hunt by herself in the morning, and then we hid the eggs again and she did a second hunt with her cousins.


Finding an egg that was hidden way under a pillow 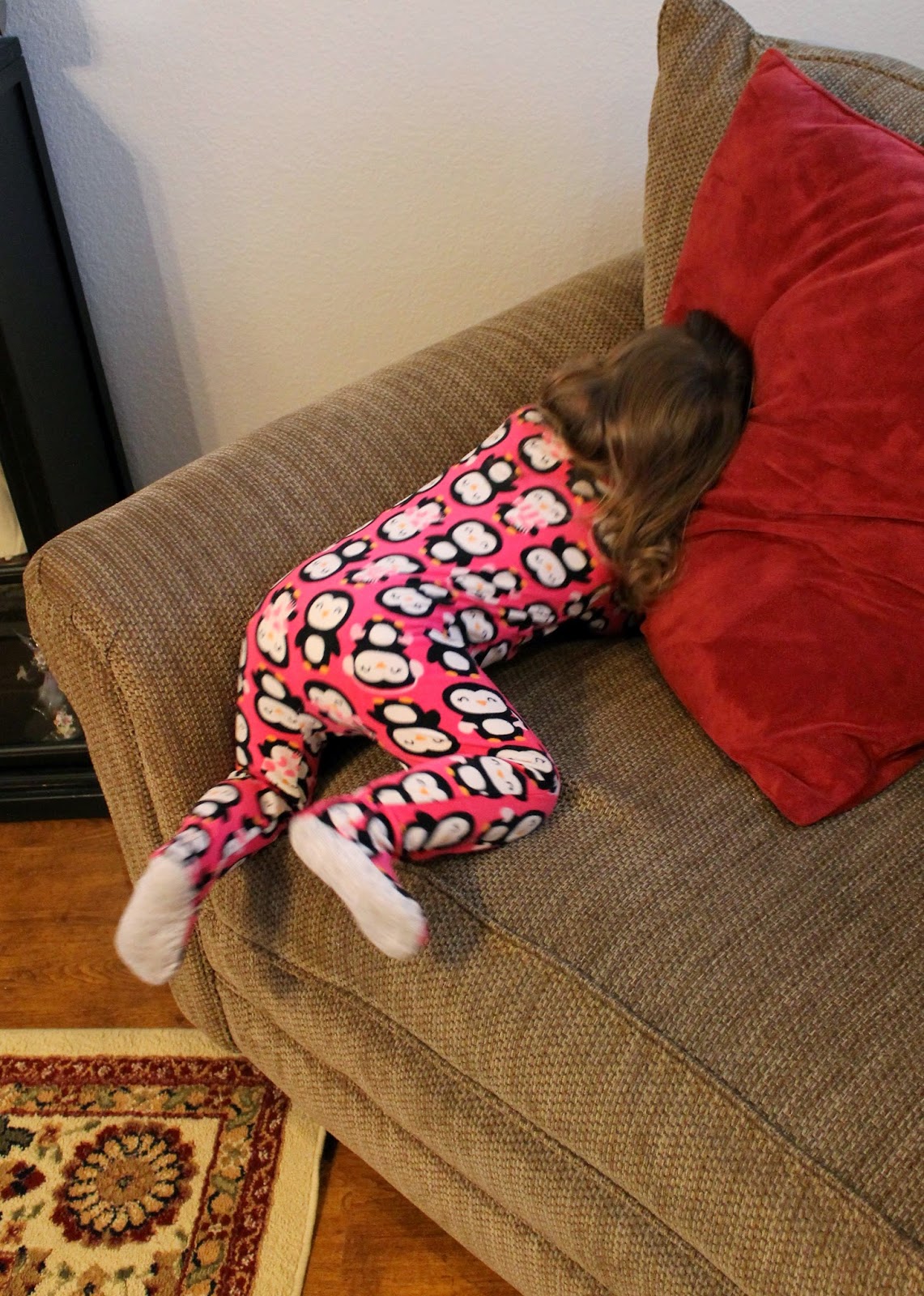 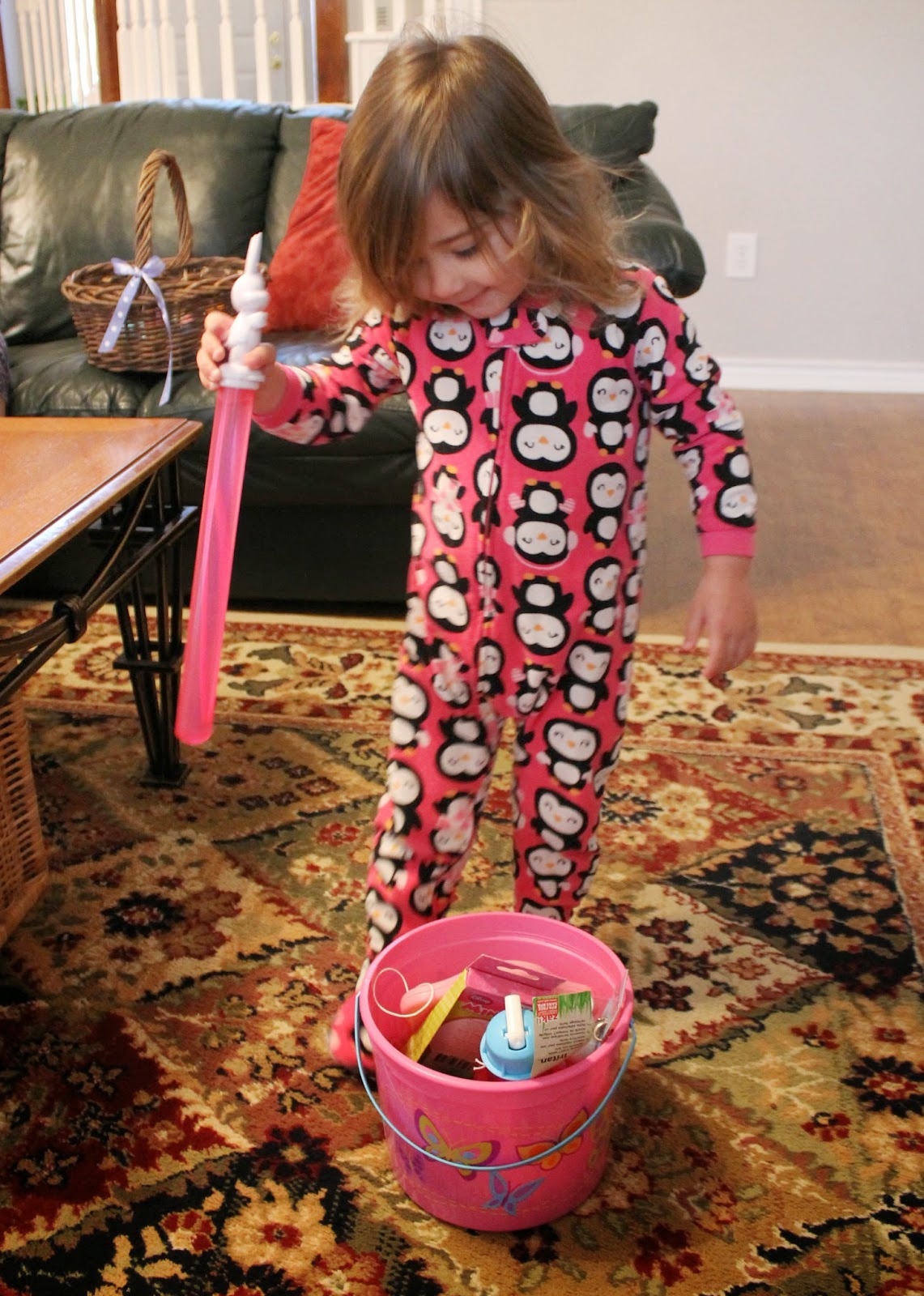 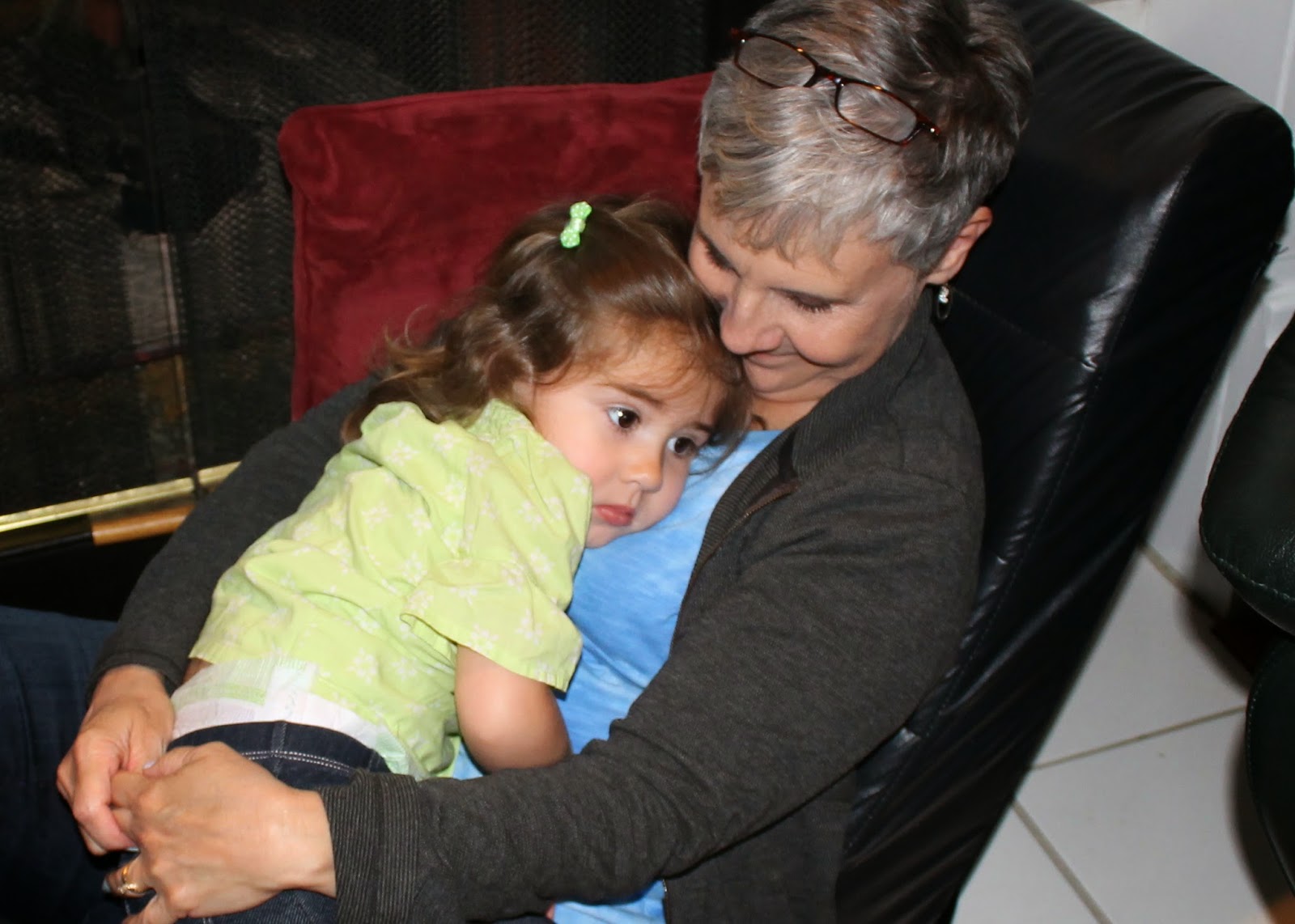 But then warmed up and did an egg hunt with everyone between sessions. 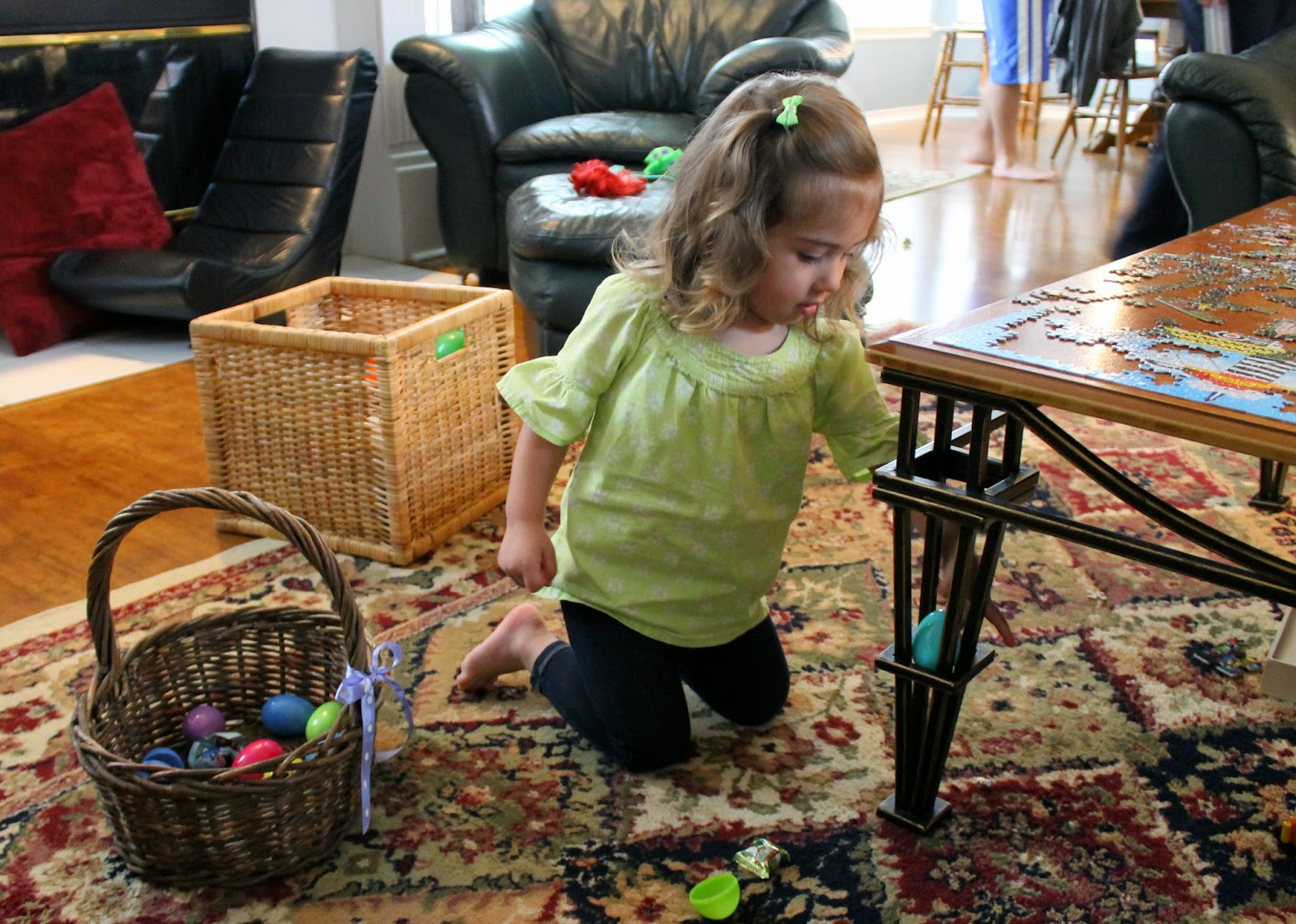 After Conference the little kids went over to the park to burn off some energy while the adults made final dinner preparations. 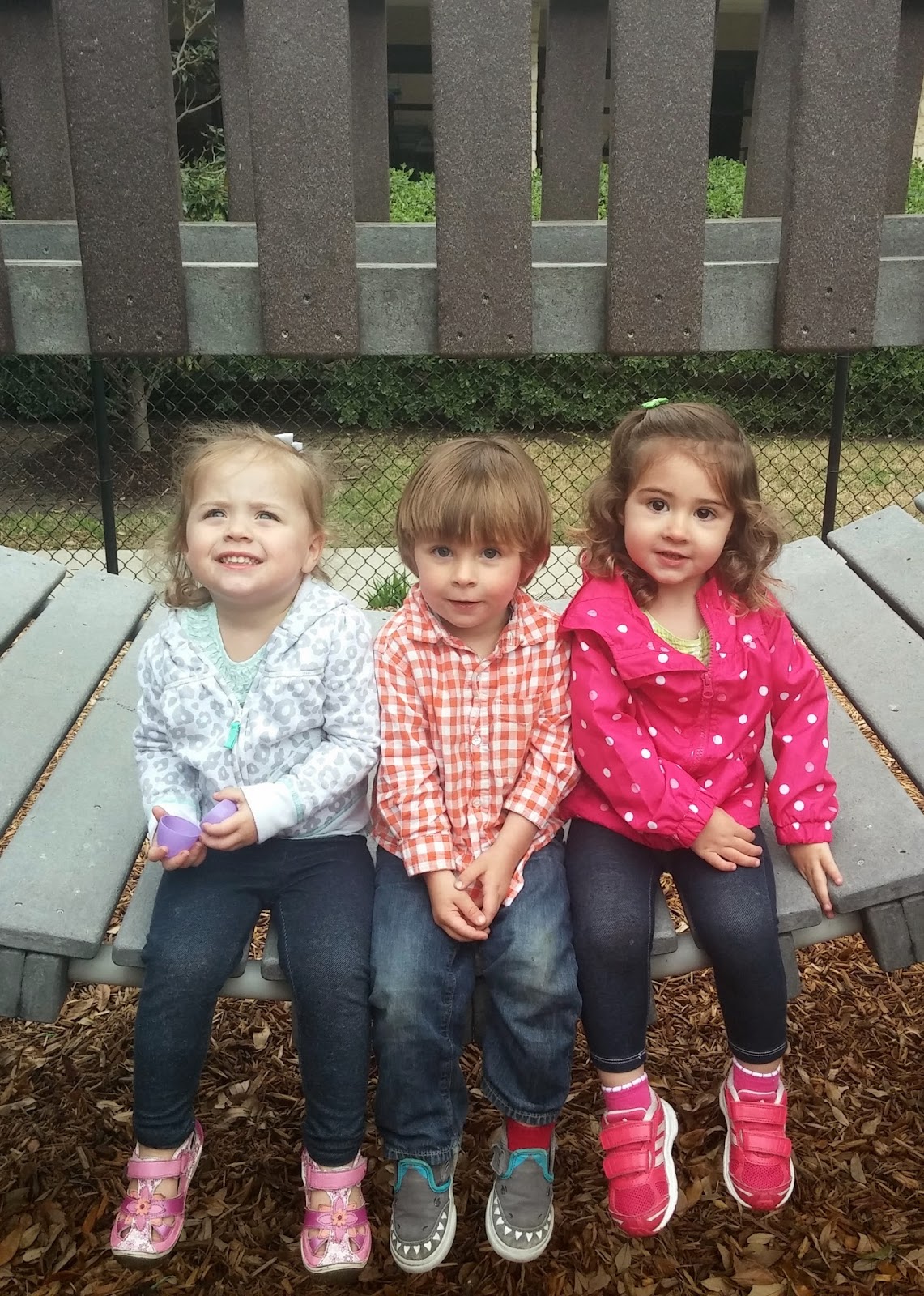 After dinner grandma took everyone upstairs to play to while we cleaned up. 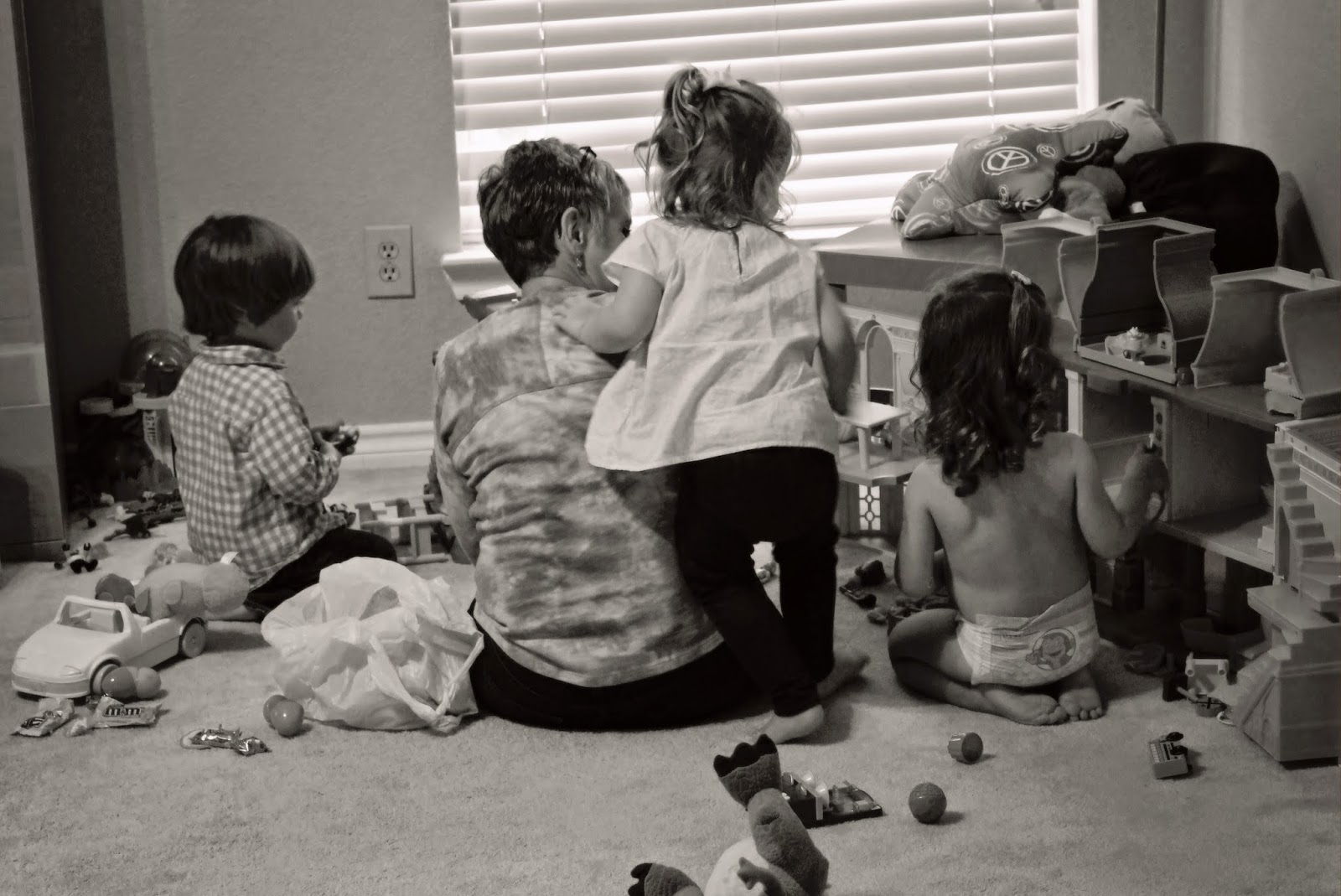 MONDAY: We went to Top Golf with the adults and cousins who were too little for school. For the first round we could aim at any target to score points and I got second place! For the second round we had to hit different targets in order from closest to farthest. Since I can't hit the ball hard enough to get the farther targets I let Sophie take my shots. Dave also met up with friends later for a night of zombie killing on the Xbox. 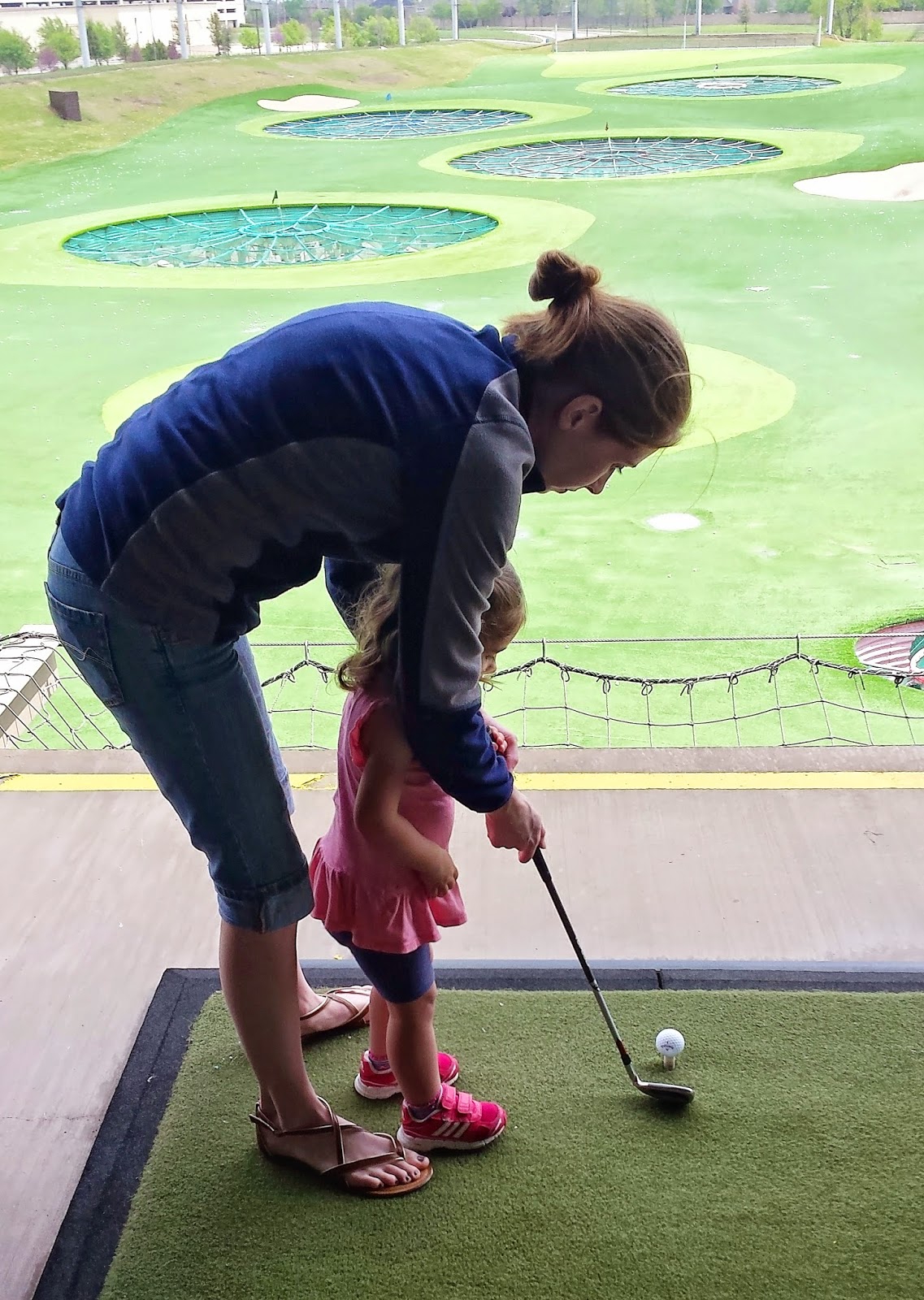 TUESDAY: We met the little cousins at a nearby park for some fun on the playground, a walk, and then a picnic lunch. After naps the whole family met up at a Mexican restaurant for a yummy dinner, and then off to a a field of bluebonnets for pictures of the grand kids. I've been told they are not as plentiful this year, but I thought they still looked amazing! Amy took a bunch of pictures I can't wait to see how they turned out. I took just a few of Sophie and managed to get a couple good ones. 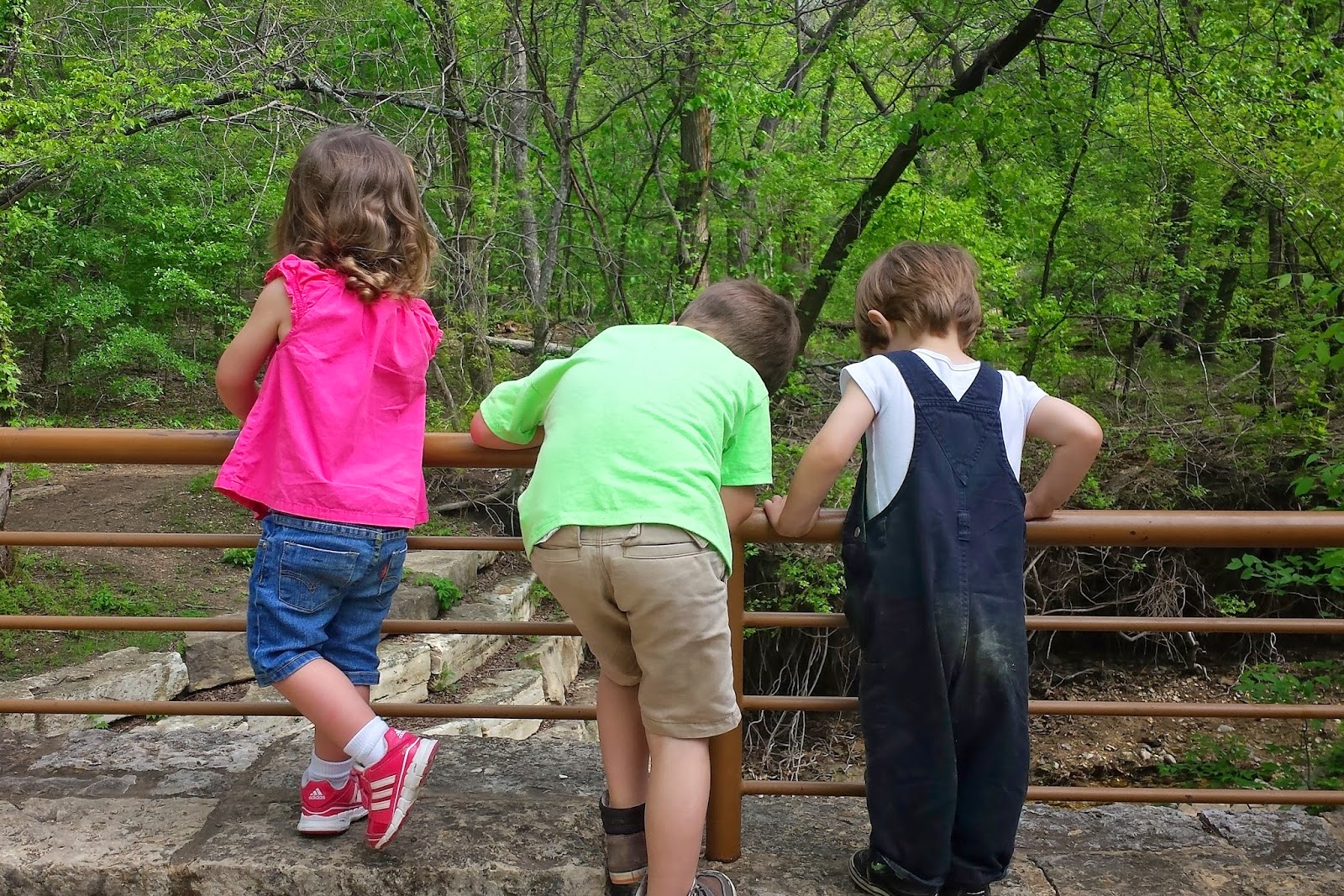 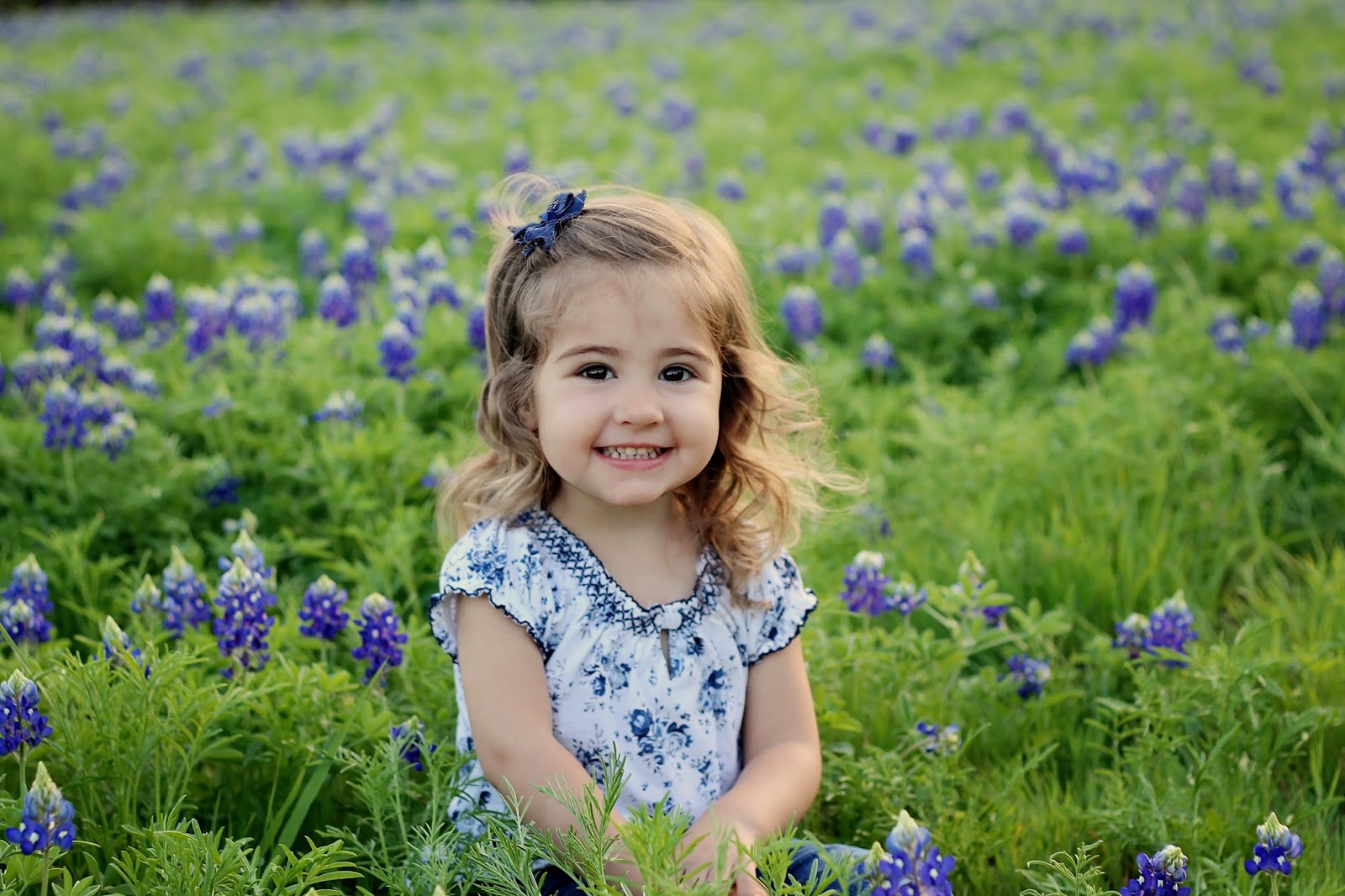 WEDNESDAY: Dave got up early to play Frisbee golf with his brothers and we enjoyed a special breakfast of donuts at home - thanks Liz! Lincoln and Liam slept over the night before and were able to play with us all day while Cindy was working. It was a fun day! There was lots of laughing, playing, chasing. and luckily not too much crying. After everyone got off work we were introduced to the "Chipotle Miercoles" dinner tradition. Yum! 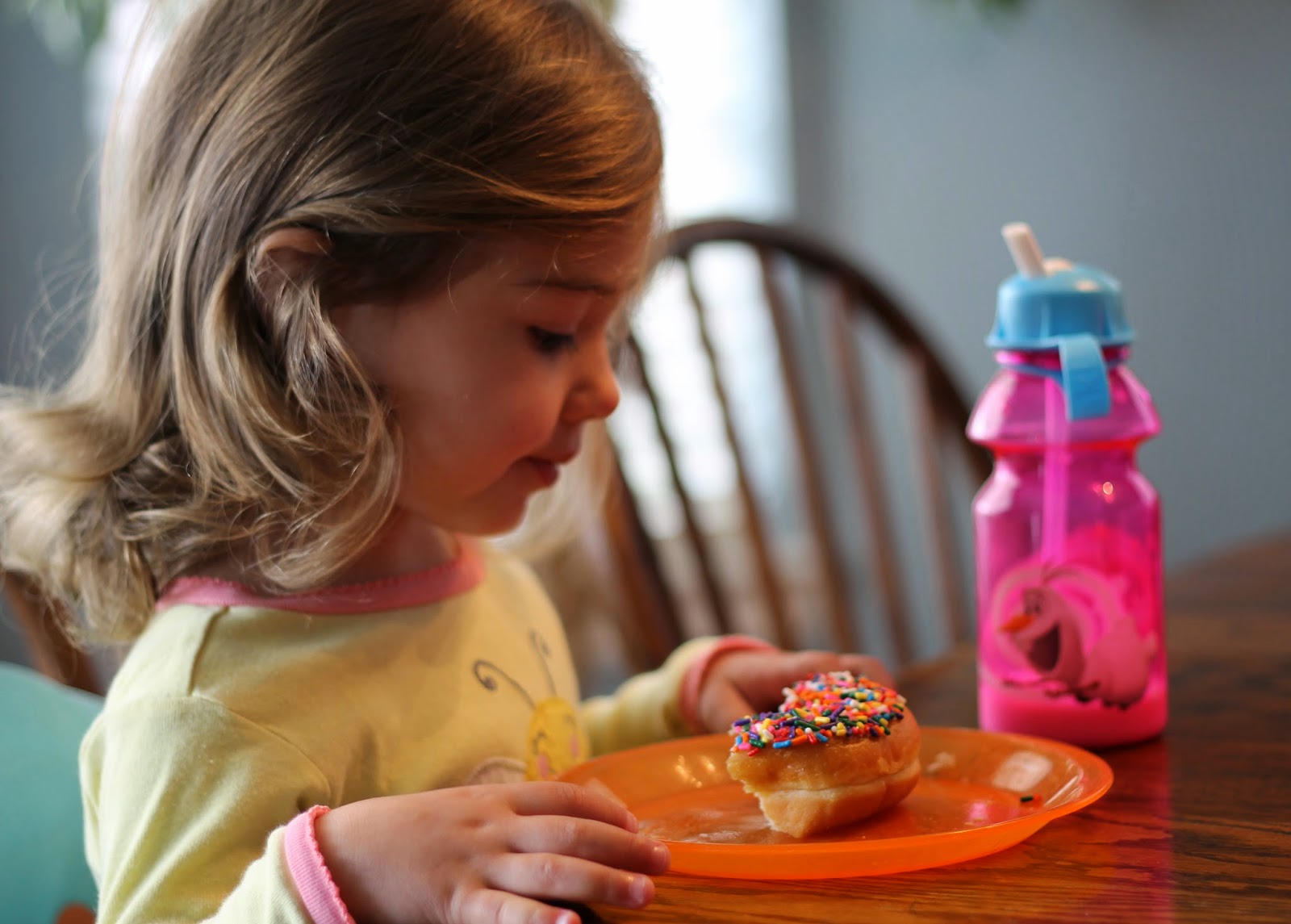 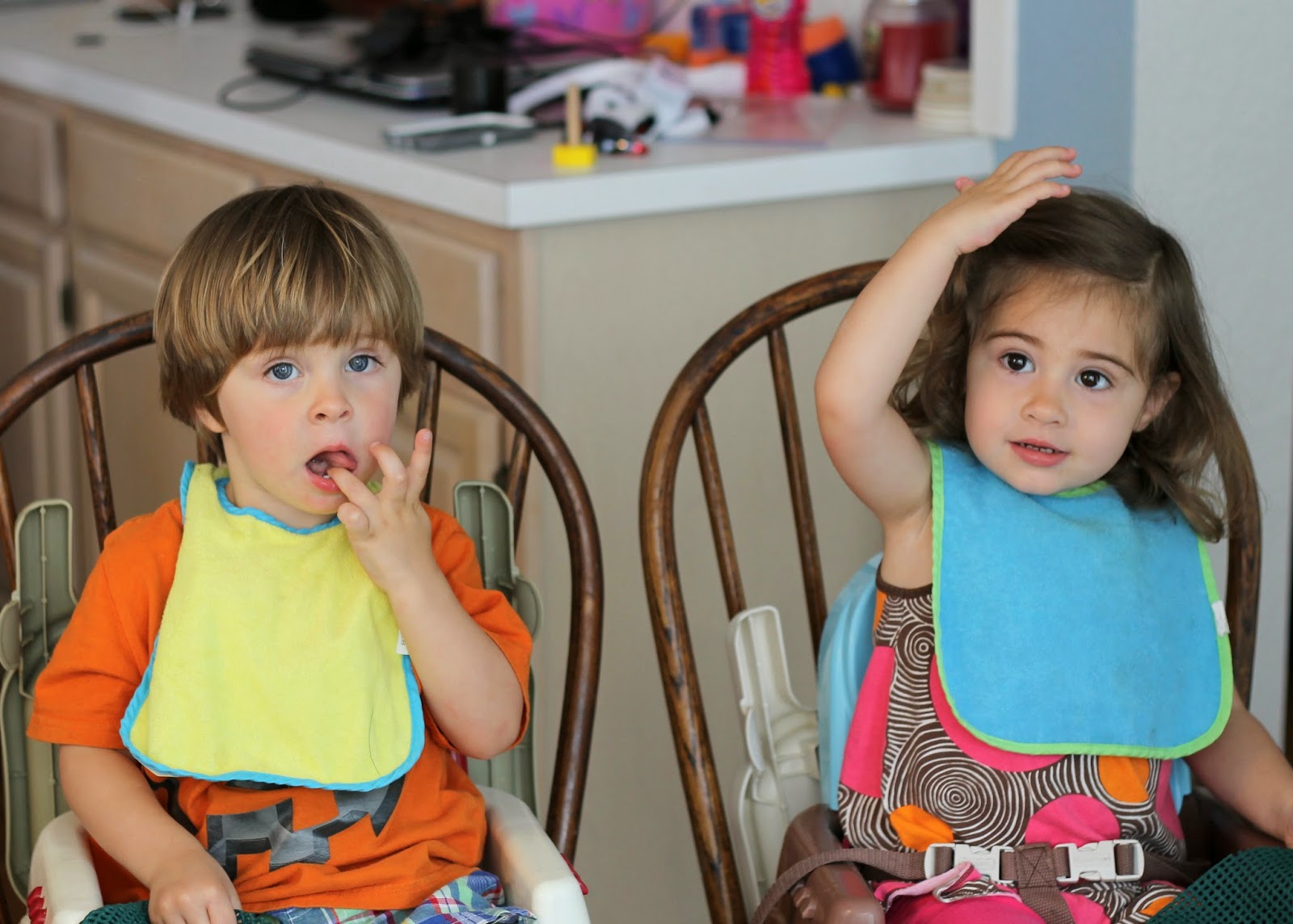 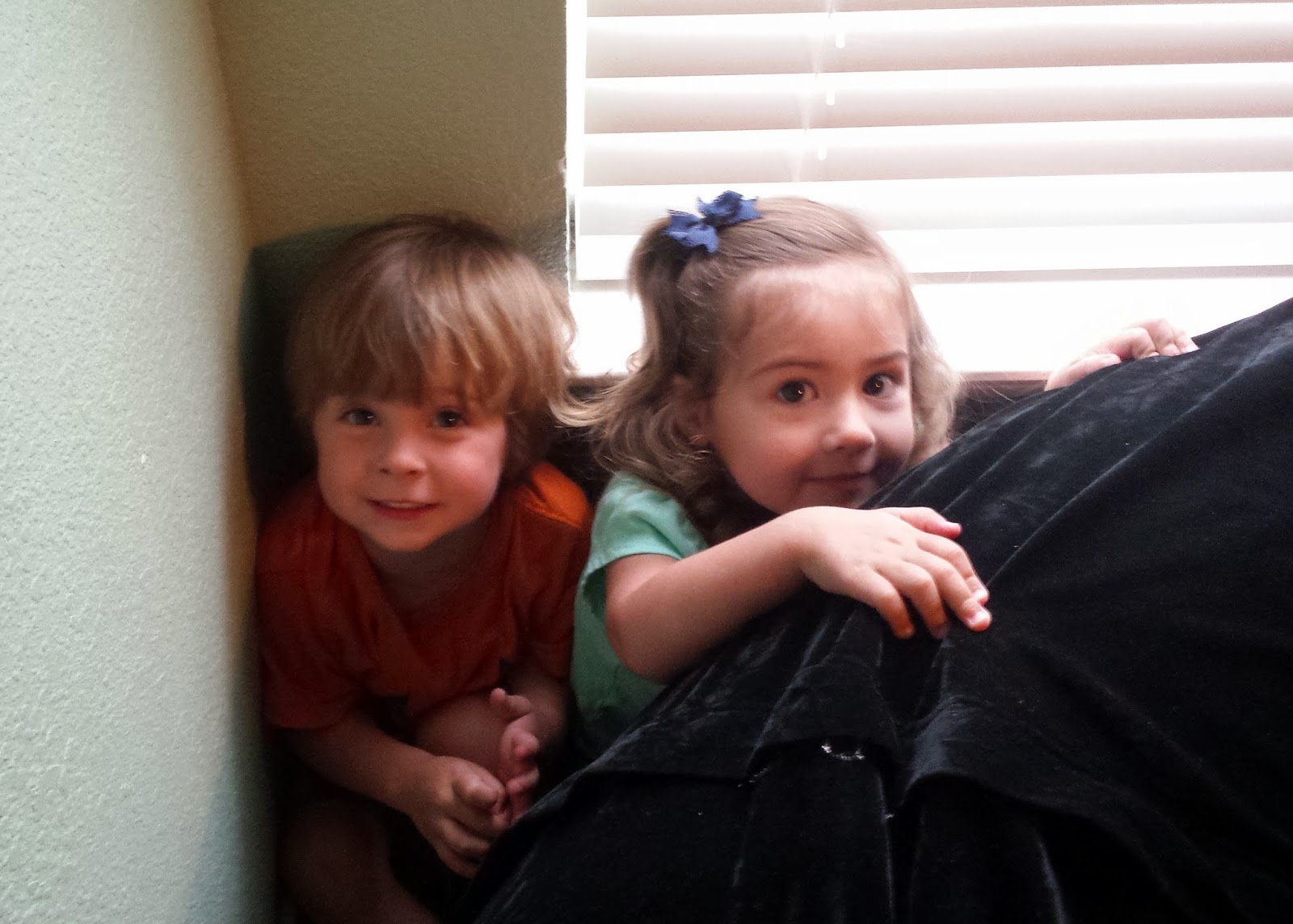