After our week at the beach in North Carolina the vacation didn't end! We flew straight to Texas to spend another week with Dave's family. We also got to catch up with friends and meet the 3 new babies that were born just a couple months after Sophie. We'll be coming back to Texas for Christmas and it will be fun to see all these babies rolling, sitting, and crawling around! 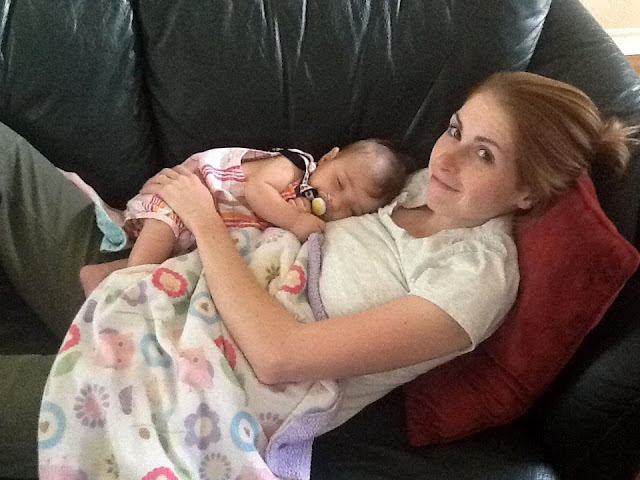 Our little minion - big eyes and stunned expression! We took Sophie to her first movie with four of her cousins and she did pretty good. She only had to leave once for a quick diaper change and I don't think most people in the theater even knew she was there. 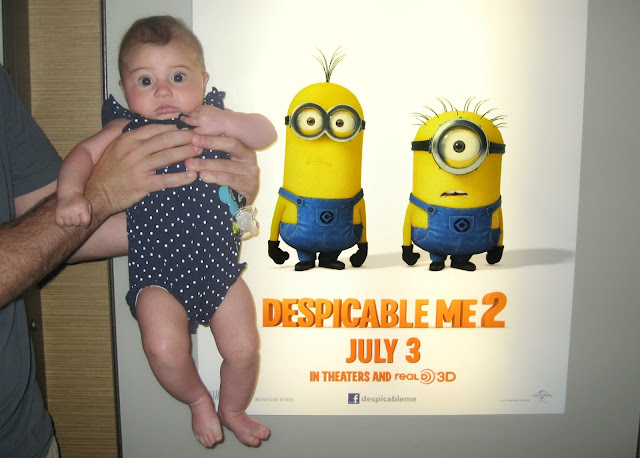 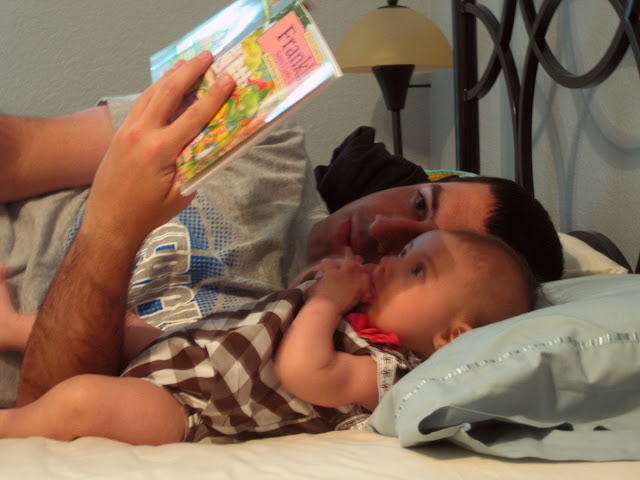 Swimming on the 4th of July with cousin Liam and aunt Liz - we had a family barbecue, played some games and watched fireworks later that night 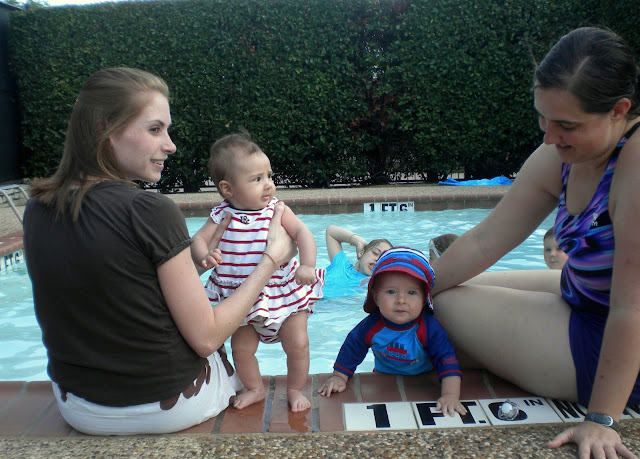 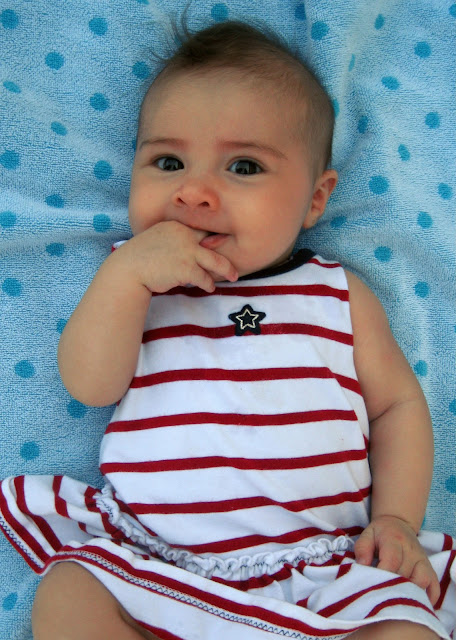 One we night did some go kart races at Pole Position with Dave's brothers and Ally and Jack - it was so much fun!! 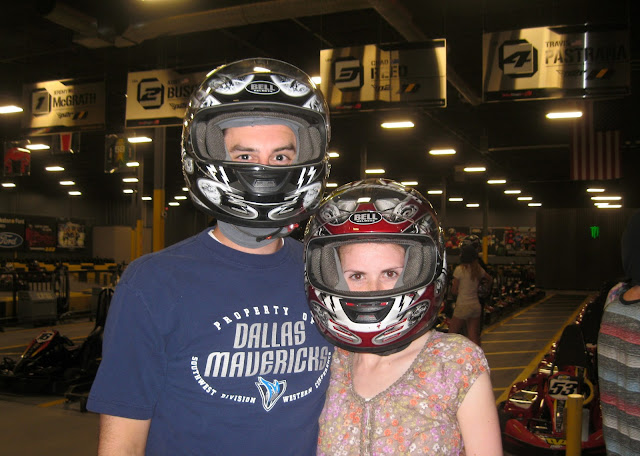 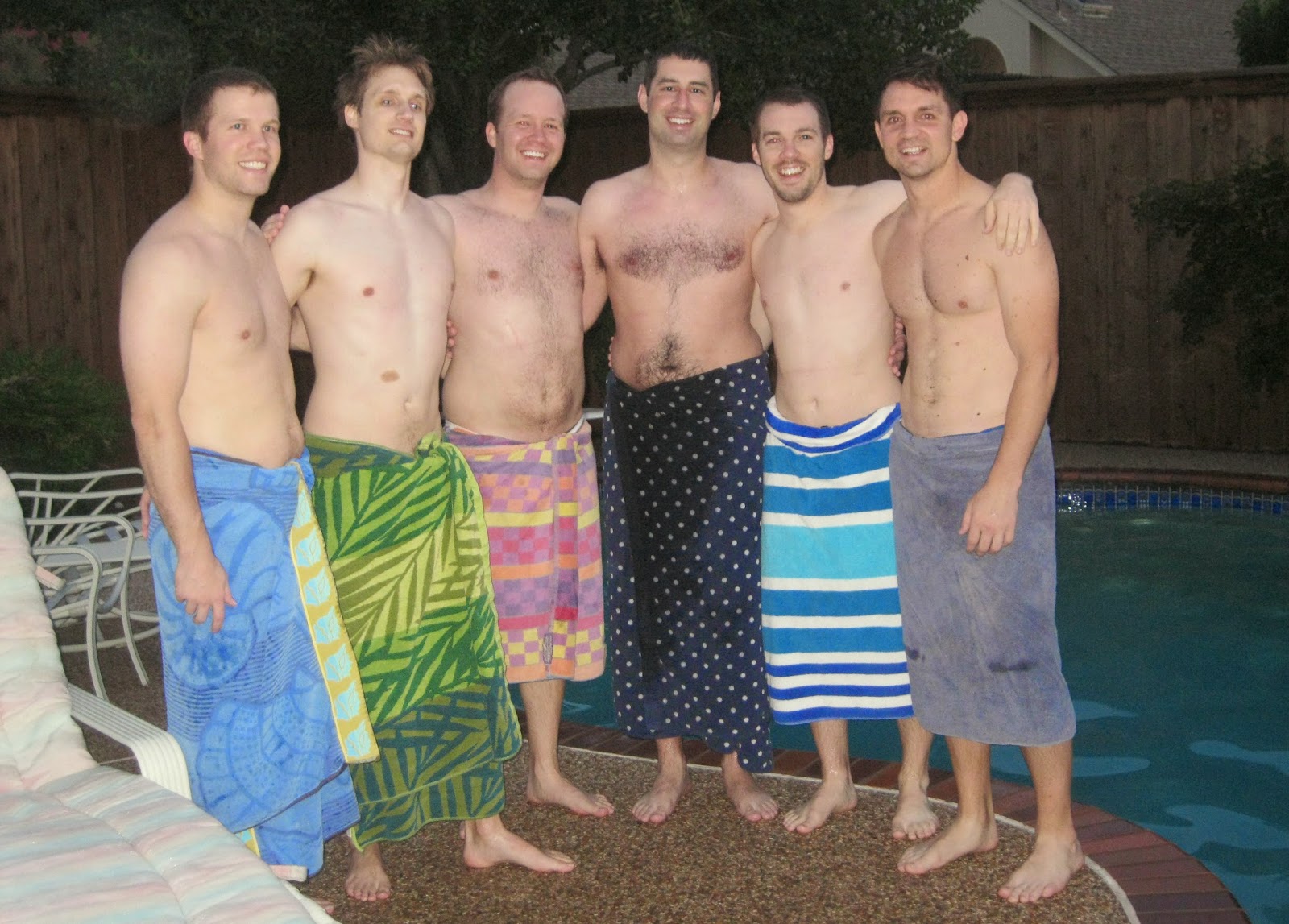 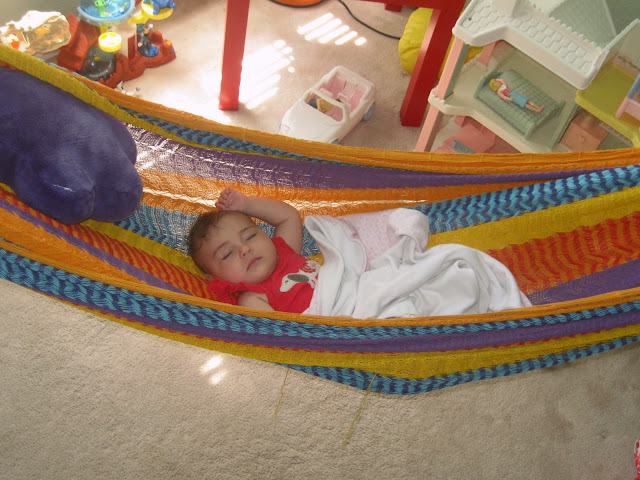