We are spending this Christmas in Sammamish, WA this year with the Lambert family. Our 7th Christmas together! We are both super excited about the holiday break this year because it's extra long for both of us - almost three weeks. We don't start school again until January 7th. There are some benefits of the student life :)


Before leaving for Seattle, I was able to go to the Mormon Tabernacle Christmas Concert with my sister, mom, and aunt. It was so, so good! 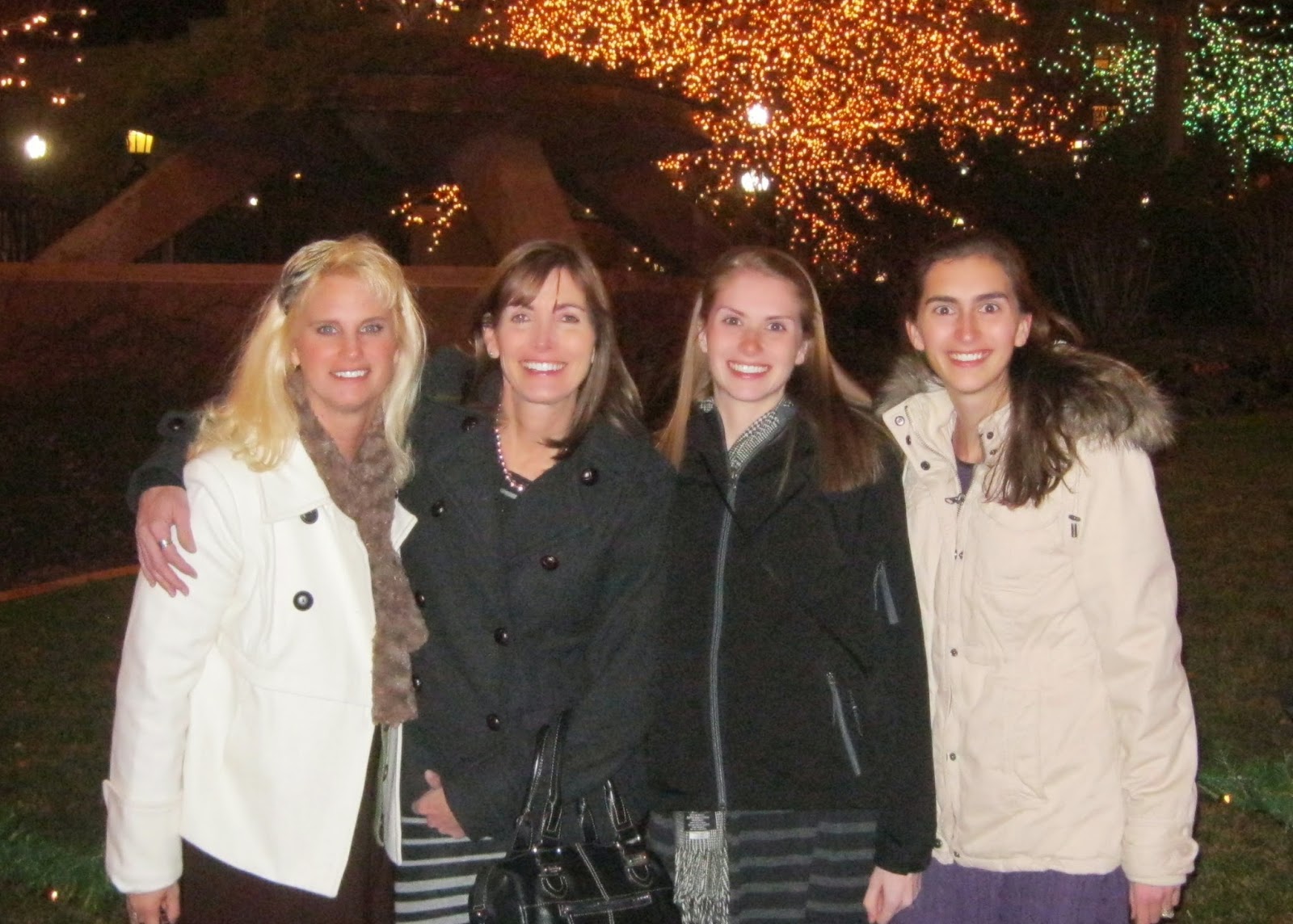 The day we arrived, we went down to Seattle to see Elf, the musical, at the theatre. We both love the movie and thought the stage production was well done. At intermission we found Santa hanging out in the lobby! 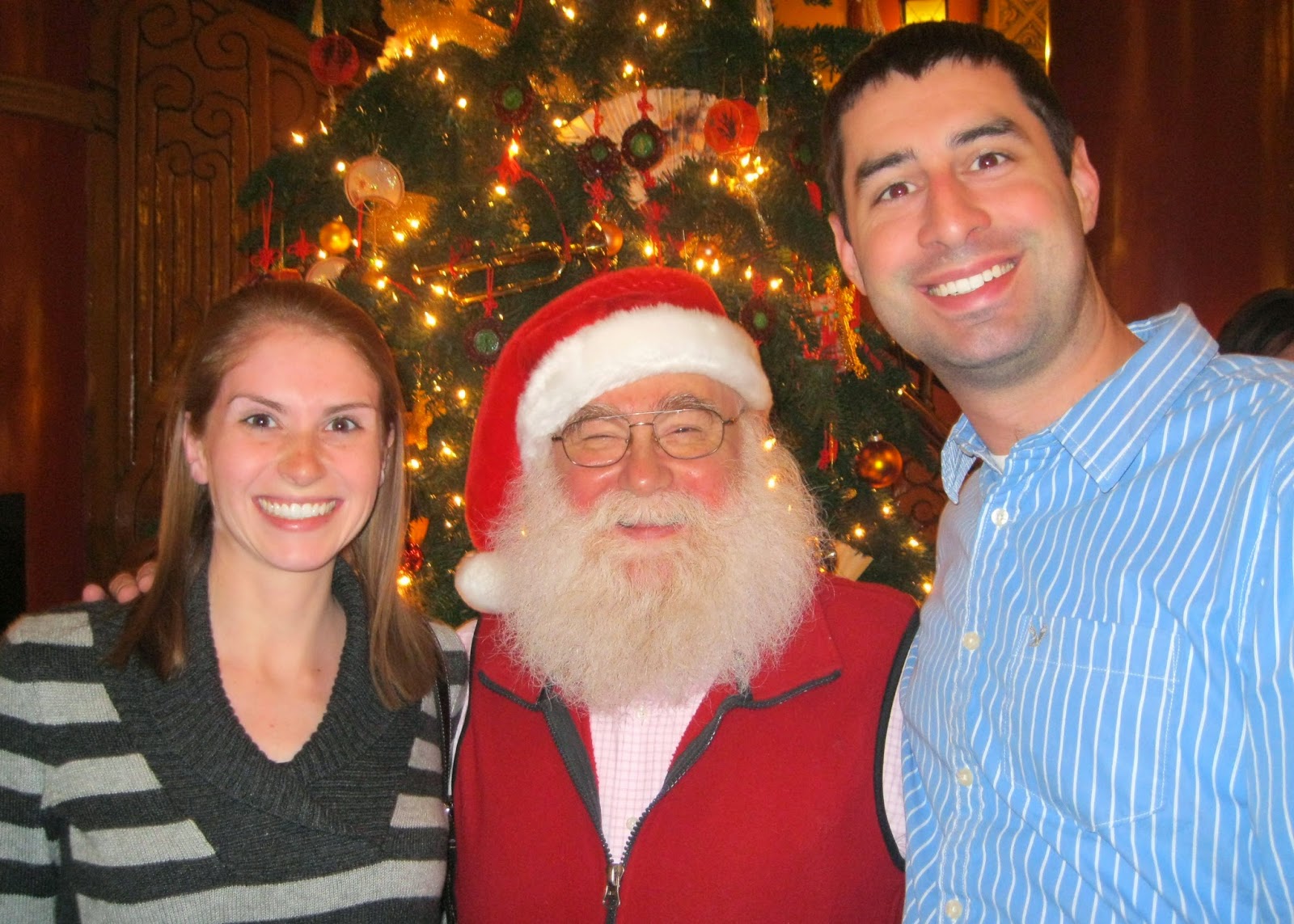 Over the weekend we went up to the cabin. I LOVE all the snow - it just makes it feel like Christmas. 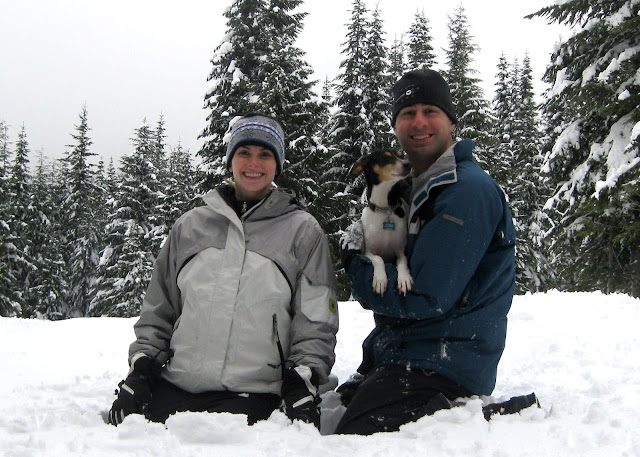 Dave and I made a snowman up at the cabin. All the rocks are buried 10 feet under so for the face and buttons we had to use scraps from the kitchen. He has grapes for eyes, a pickle nose, and pepperoni buttons that Jobe was particularly fond of!

We went down to Seattle again to see the lights and the gingerbread house display at the Sheraton hotel. This year the theme was Disney and they were all so neat! My favorite was probably King Triton's palace. 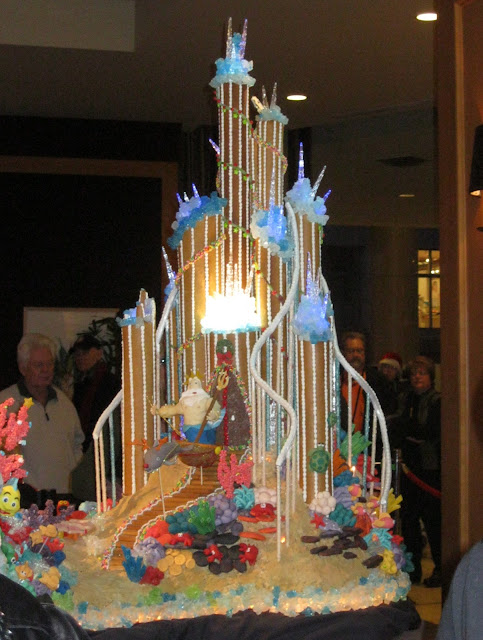 On Christmas Eve we went to the botanical gardens to see the lights. I can't imagine the work it must take to put up all those lights!