It's been awhile since the last update (oops), and it's not because we haven't been up to anything. We've actually done a lot of fun stuff over the past two weeks, but all our spare time has been spent watching seasons 1 & 2 of Downton Abbey. Who knew life in World War I era England could be engrossing?? Oh the drama. Dave and I are now eagerly waiting for January and the start of season 3. 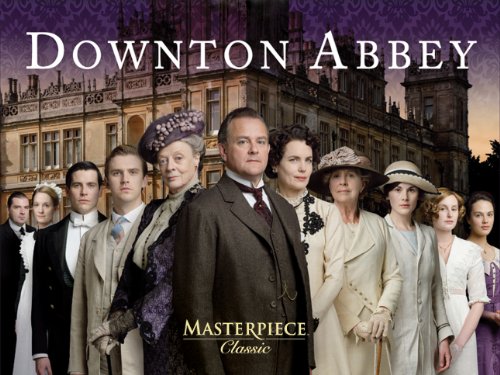 Now that I am playing blogging catch-up, there should be a post everyday for the next seven days! First up is orienteering at Brighton a couple weekends ago. We've been orienteering several times now - it's a geeky hobby of ours :) This time was different, however, because it was at a ski resort instead of a park, which added a lot more elevation, rocks, trees, brush, and leg scratches. It was pretty much like speed hiking without a trail, and by the time we finished I was seriously regretting not wearing long socks.


We completed the course in about 50 minutes, which was 4th place for the day - not too bad!! 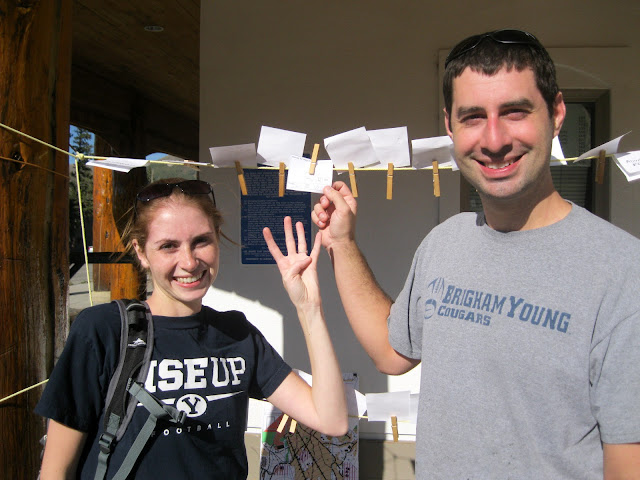 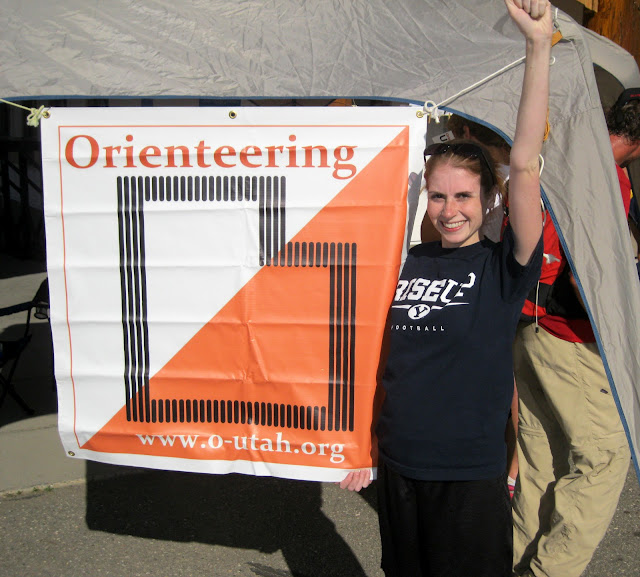 I, too, love Downton Abbey! I didn't start it with James though, so I have to watch them solo. I actually wait until Monday and watch the new episodes of season 3 on yourtvseri.es.com You don't have to wait!! Also, I'm happy to hear you haven't converted to the dark side (red). =) Miss those BYU games. SO happy I didn't have to watch the churro lady though. Ewww.