On the Lake (4th of July and the Morning After)

So this blog has been neglected for a month.... but I do have an excuse! In the past few weeks we've had company in town (my mom & sister), almost bought a car and then didn't, sold the contract on our Provo apartment, moved out, set up our new life in Sandy, packed our suitcases, flew to Seattle, which brings us to:


4th of July on Lake Sammamish with Grandma & Grandpa Lambert 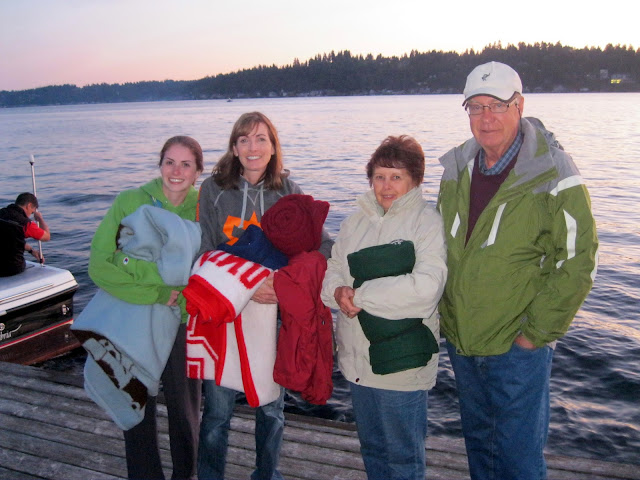 In Sammamish, the best fireworks are out on the lake! About an hour before the show we bundled up (because while the rest of the country is baking, Seattle is still nice and cool) and headed out on the boat. They launch the fireworks from a barge in the middle and tons of boats gather around for the show. It is always spectacular!! 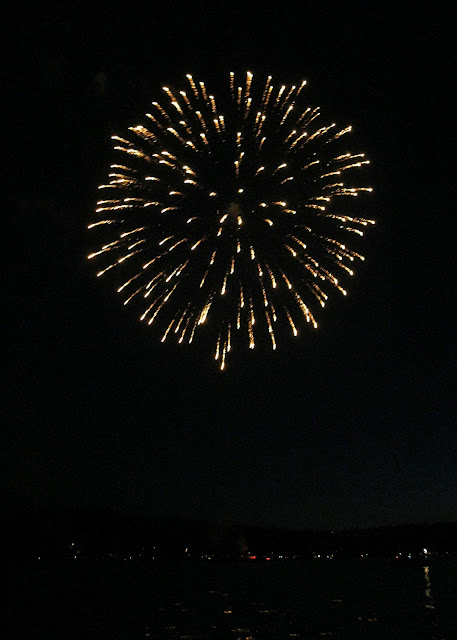 The next morning (while everyone was still sleeping) we took the boat out again for a water ski trip. When we started, we were the only boat out there and were able to enjoy some chilly, smooth water.


Dave on the Wake Surf 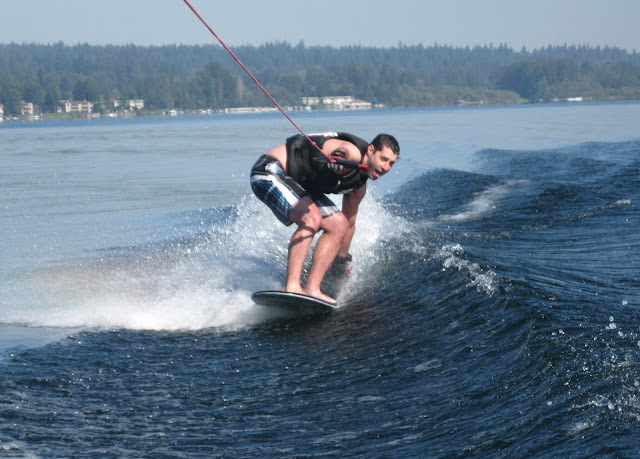 Since my brother is now on a mission, the privilege of driving the boat while my dad skis is now mine. Hoo-ray. 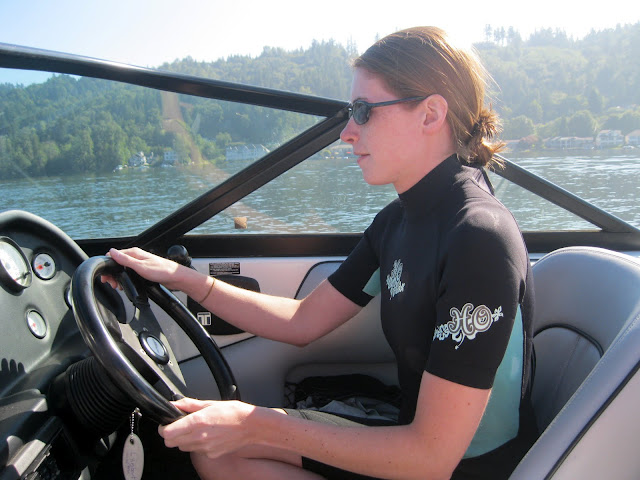 Over the hill and still skiing like a pro - go dad! 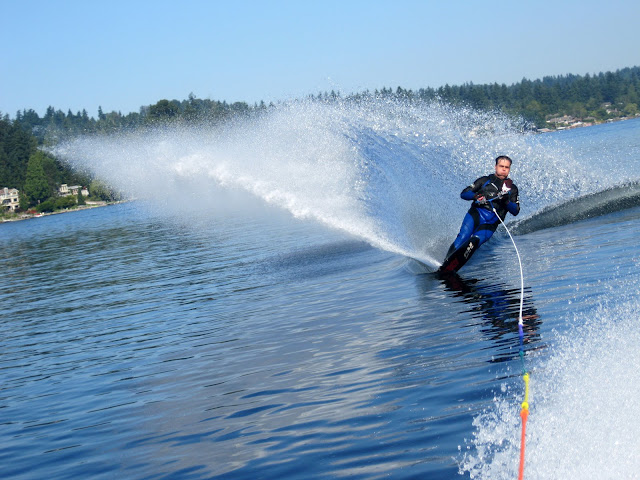 Here's me skiing for my first time this year. I made it up on my first try and went for almost three minutes! My arms and shoulders were so, so sore the next day - I guess I'm not as young as I used to be :)

You moved to Sandy?! Where are you guys living? We are in Midvale now, so we are pretty close! We should get together!